In 2017, a gunman killed 26 people at the First Baptist Church of Sutherland Springs. 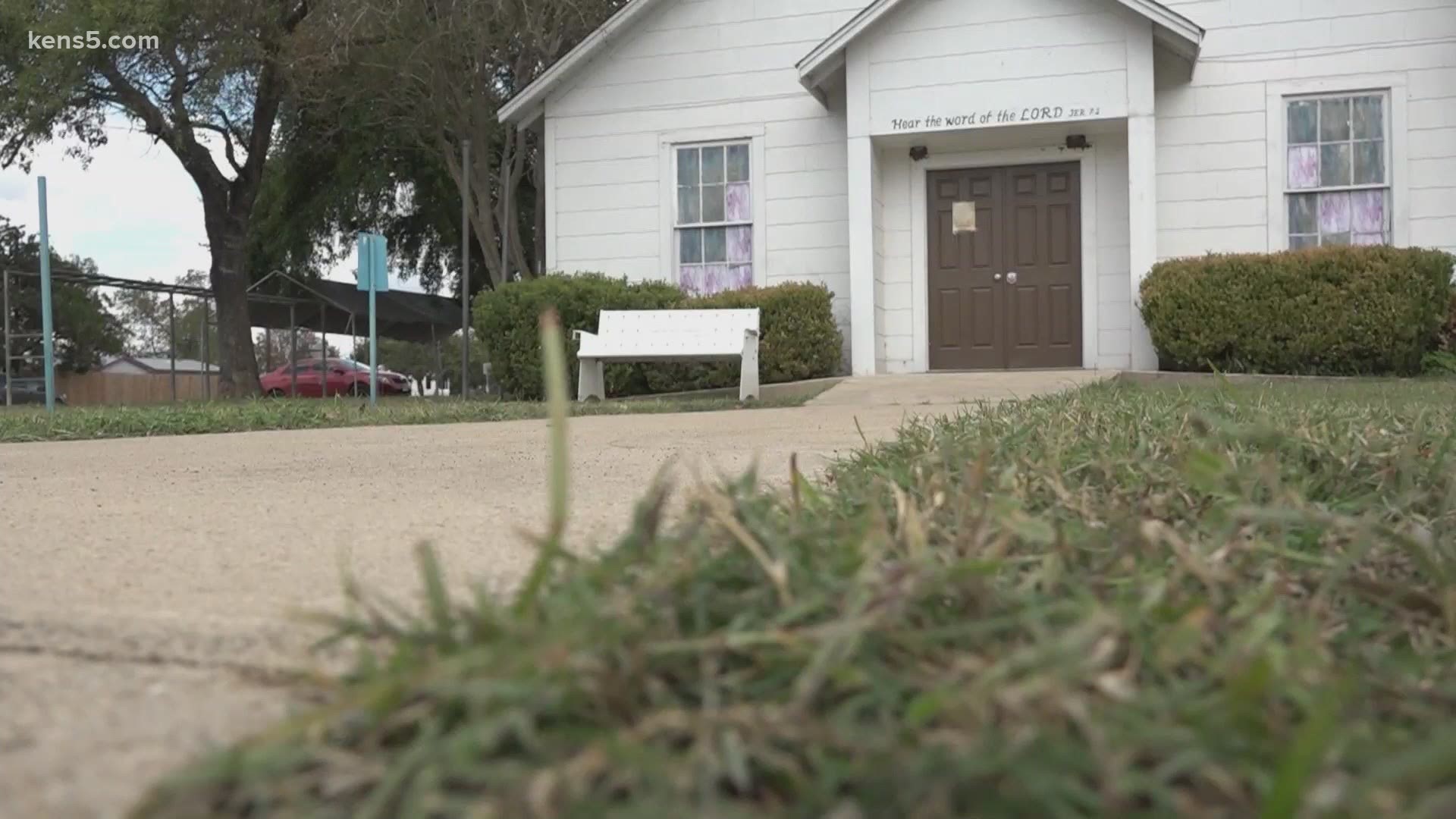 SUTHERLAND SPRINGS, Texas — Over the past couple of years, family, friends and the community have held memorials, honoring those who died in the deadliest mass shooting in Texas.

In 2017, a gunman killed 26 people at the First Baptist Church of Sutherland Springs.

But this year, honoring those who passed away will be different. According to the church's Facebook page, Sutherland Springs will not hold any services.

Instead, they plan to ring the church bell 26 times in honor of the victims.

Over the past couple of years, The Sutherland Springs community has come together with the First Baptist Church on multiple occasions to honor those who were killed.

In 2019, they had a dedication of their new worship center and education building. They've also since held private services to honor victims.

In 2018, Edgewood ISD teacher Elizabeth Reyes ran 26 miles in memory of each victim; one mile for each person killed.

We've also heard the community's stories, like Ryland Ward, who was shot five times that day and airlifted to University Hospital in San Antonio. His step-mom and two step-sisters were killed. After months in the hospital, Ward was released.

“That was the greatest day of his life, our lives, everybody’s lives. They gave him the biggest sendoff you could imagine. I mean, it was nuts. They were shutting down highways taking him to Sutherland Springs,” said Ryland’s mom, Chancie McMahan.

Now, in 2020, the church says, "There will be no speakers or service, just a somber, prayerful time of remembrance that #evildidnotwin."