A ME's report released revealed Sara Hudson's official cause of death was a gunshot wound to the head, with smoke inhalation as a contributing factor. 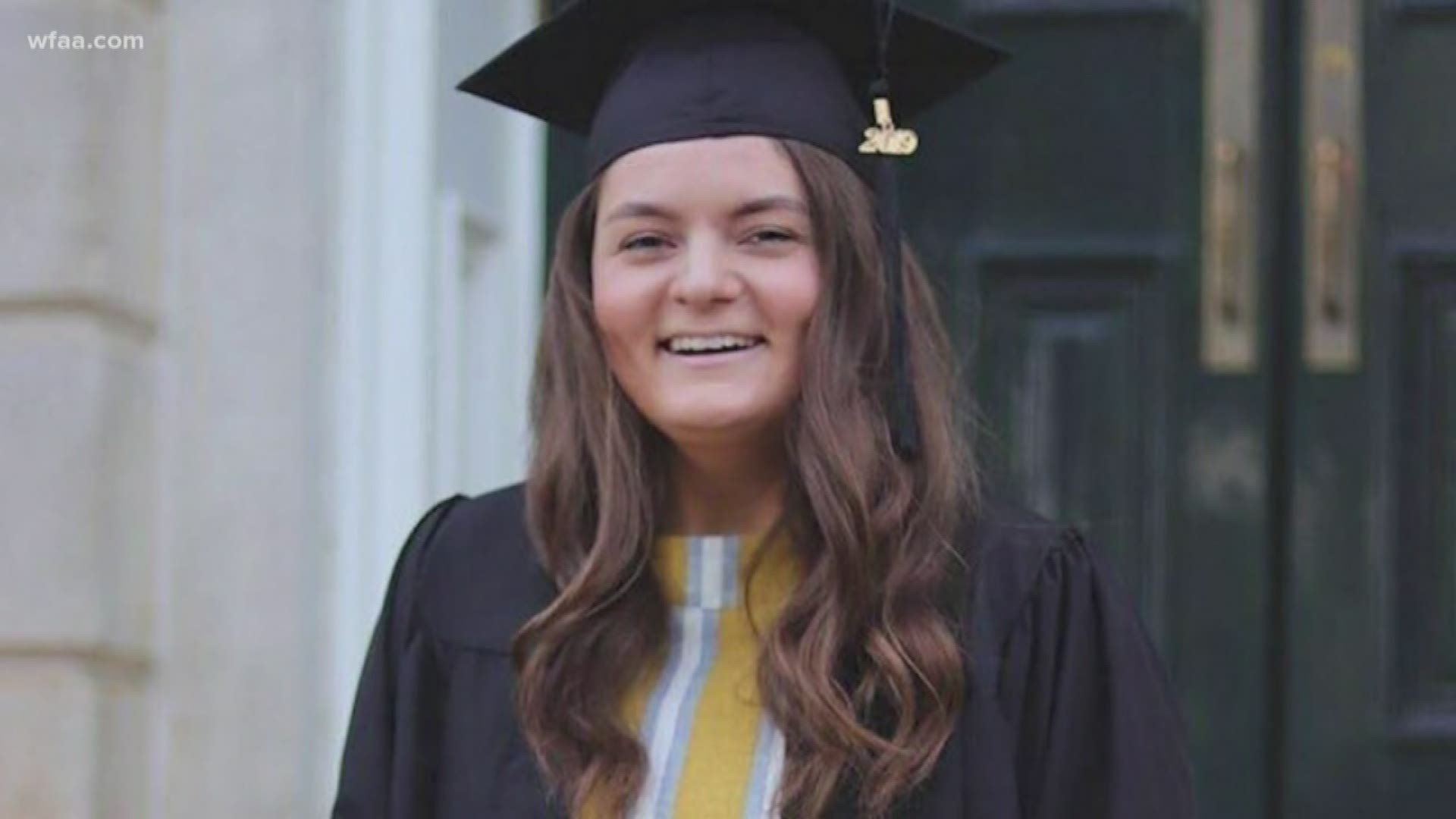 A suspect in the shooting death of 22-year-old Sara Hudson was a Lyft driver, the company confirmed Friday.

"Safety is fundamental to Lyft," read a statement from a Lyft spokesperson. "While this tragic incident did not involve Lyft, our hearts go out to the family and friends affected. Immediately upon hearing these allegations, we deactivated the driver and are assisting law enforcement with their investigation."

A medical examiner's report also released Friday revealed Hudson's official cause of death was a gunshot wound to the head. However, the report listed smoke inhalation as a contributing factor in her death.

Hudson was found early Monday evening inside a burning SUV in the Lower Greenville area of Dallas. She was in the area to meet friends to celebrate her 22nd birthday.

According to sources, once she exited her vehicle, she was approached by Glen Richter, who forced her back inside the SUV. He then made her to drive to ATMs before shooting her and setting the vehicle on fire, the sources say.

Police say they linked Richter to the crime through fingerprints he left behind on the SUV. He was arrested Thursday.