Sheriff: Man kills his 3 children, ex-wife's boyfriend, then self inside Ponder home

The man also shot his ex-wife, who survived and spoke via Facebook Live from her hospital bed. 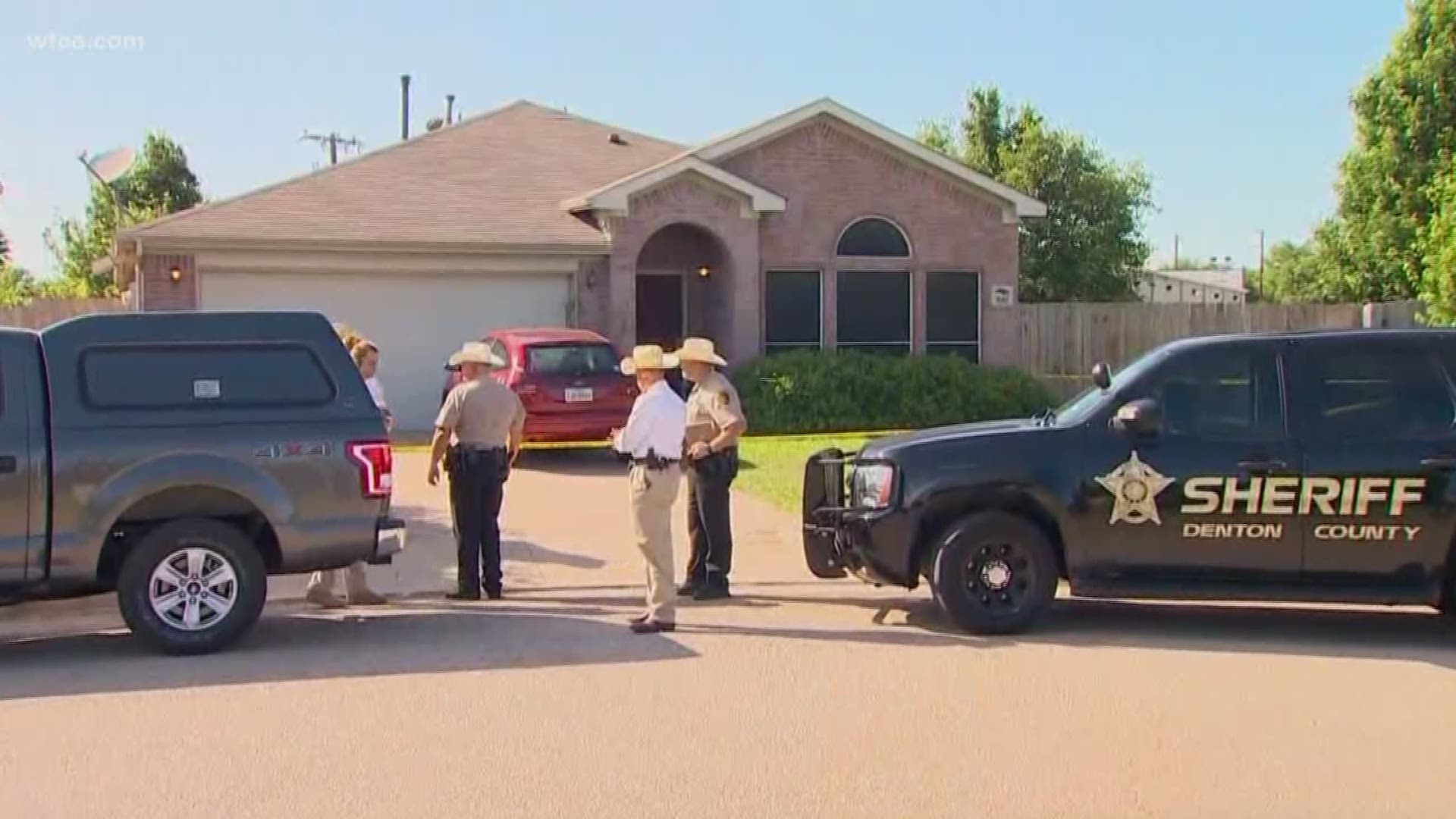 PONDER, Texas – A man walked into a home Wednesday morning and shot his three children, his ex-wife and her boyfriend before turning the gun on himself, according to the Denton County Sheriff's Office.

The only survivor is the man's ex-wife, Amanda Simpson. She took to Facebook Live from her hospital bed to express her grief at the loss of her three children and boyfriend.

"I have to start funeral arrangements and don’t know where to begin with that," said Simpson in an emotional post. "I see my babies. I see them dead."

#BREAKING: @DentonCoSheriff confirms an ex-husband walked into the Ponder home, shot his three children, his ex-wife and her boyfriend. #WFAA pic.twitter.com/ixLtpYvLvc

The children have been identified as 8-year-old Odin, 6-year-old Caydence and 4-year-old Drake, each found shot multiple times in their mother's Ponder living room. The older two children went to Keller ISD's Parkview Elementary School in Fort Worth.

"I made it very clear to the judge he was mentally unstable, and they didn’t listen, so now I don’t have my babies," Simpson said in one of the Facebook Live broadcasts.

"My brother left wanting to start a new life and when he got there and fell asleep, that's exactly what he got," said his sister Ashleigh Stevens. "God Bless him, he never saw it coming."

"I will miss him forever," she said.

Simpson now faces surgery to remove the bullet from her shoulder-- and faces a life without her children or boyfriend.

"They were my everything, my purpose to breathe," she said.

In her Facebook post, Simpson said she had been shot and was likely facing more surgeries. She tightly held a picture of her three children.

Authorities were called to a home at 610 Lonestar Park Lane about 8:30 a.m. for a call about a self-inflicted gunshot wound.

Denton County investigators were still working to piece together what caused Painter to open fire as they cleared the scene Wednesday evening.

A candlelight vigil attended by roughly 50 neighbors and friends was held in the Remington Park subdivision.

The Ponder Independent School District said it was placed on "heightened alert," but the area was later determined to be secure.

Superintendent Bruce Yeager said in a statement that the address where the shooting took place doesn't come up in the district's system as belonging to any students or staff members.

Simpson's family confirmed to WFAA that it had authorized a GoFund me account.

Funeral arrangements for those killed are still being planned. 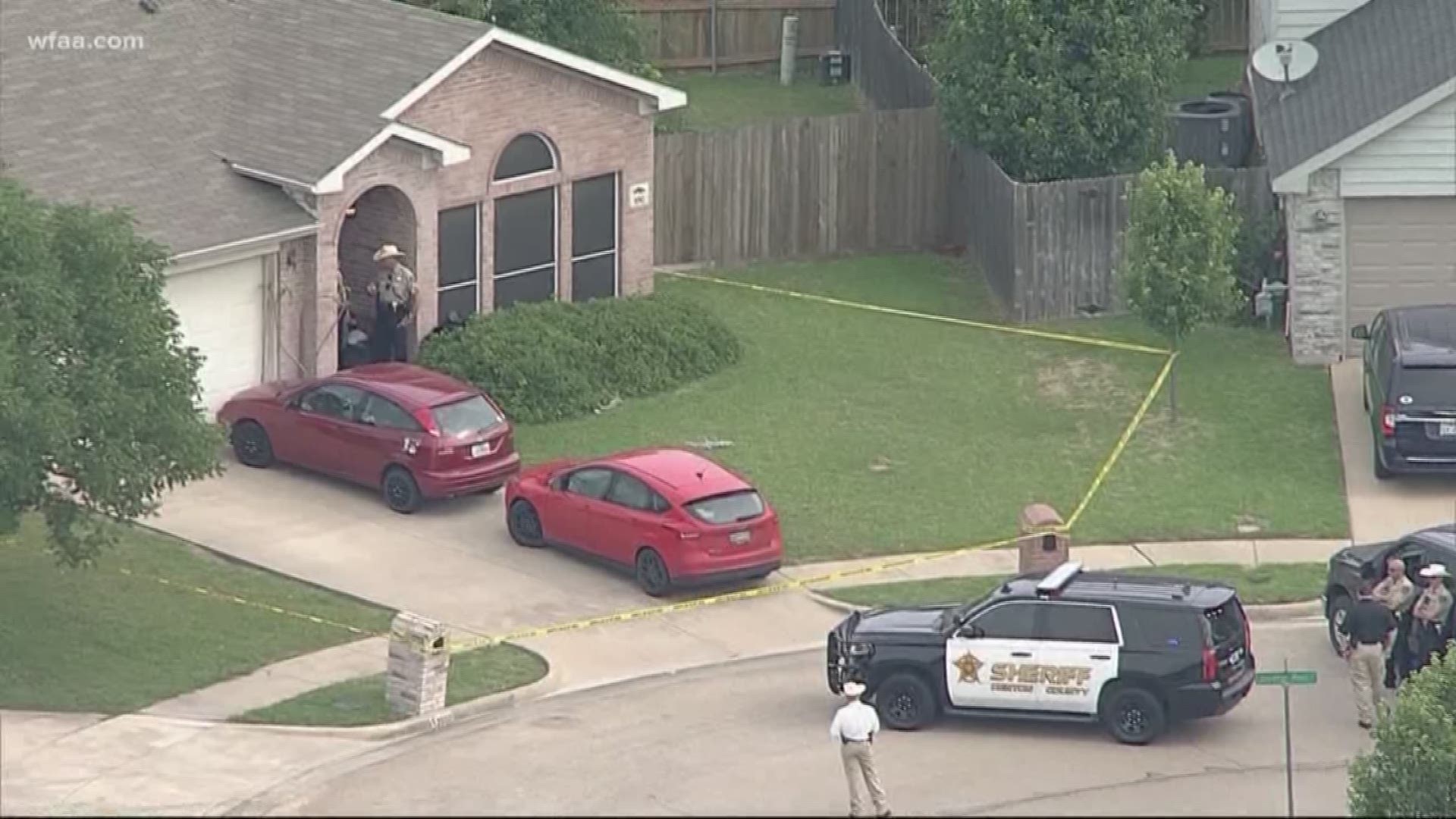 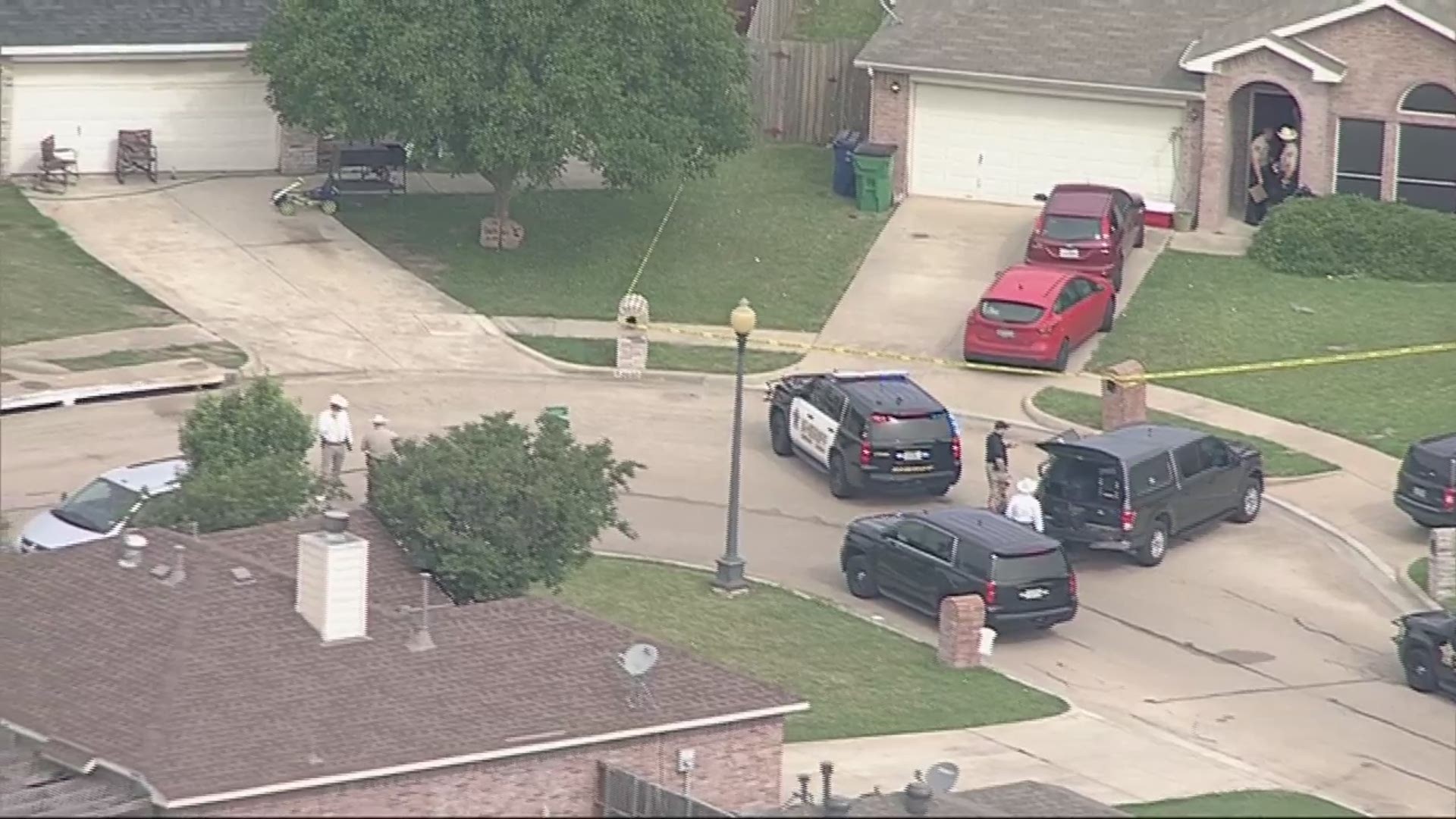