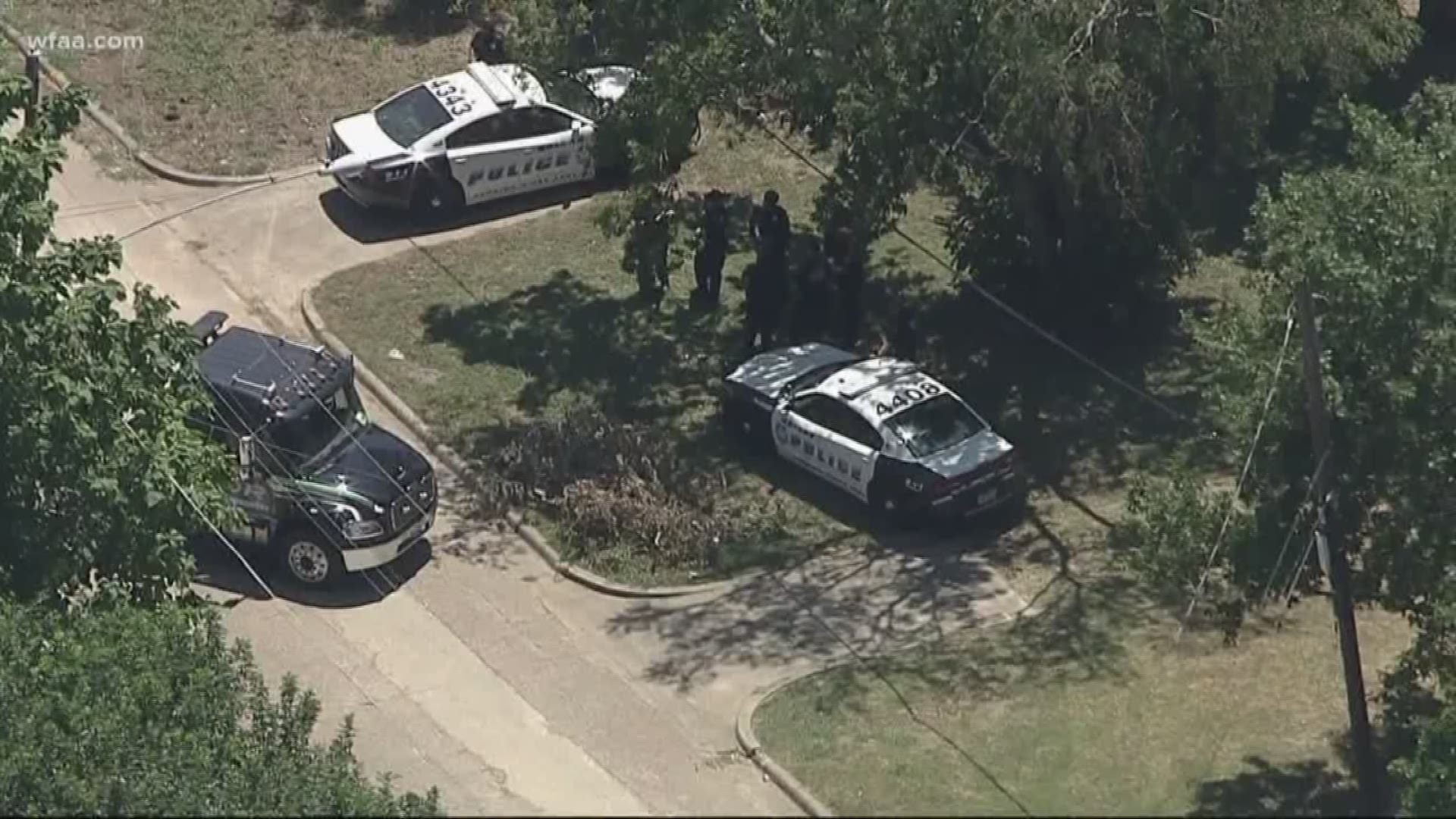 DALLAS — Police are trying to identify a young homicide suspect believed by police to be a 13-year-old boy.

The shooting happened late Friday morning near the 600 block of North Denley Drive.

Investigators say Guevara was shot while sitting in a car with a friend as they waited to sell earbuds.

Investigators say the victim and his friend were approached by three males in a brown Dodge Caravan. One of the suspects, a young teen, walked up to the car and fired shots, hitting Guevara.

“We heard about six gunshots,” said a neighbor, who didn't want to be identified.

The suspects drove off.

Police say Guevara’s friend sped from the scene after the shooting and wrecked his car in a neighbor’s front yard, hitting a light pole.

The homeowner explained, “A Mexican guy, he gets out the car," said the homeowner. "He said, 'Hey man, they shot my friend. We was trying to sell an iPod or ibuds.”

As the neighbor and his wife called 911, Guevara’s friend was frantic, he said.

"He asked my wife to check to see if he had a pulse," the neighbor said. "And the guy, he wouldn’t check. He said, 'I don’t want to check.'”

Dallas city councilwoman Carolyn King Arnold just happened to be working in the area as police began closing off streets.

She gathered information and watched police as they began investigating.

"Right now, we do have some high numbers in terms of offenses and deaths and murders," Arnold said. "... And it is alarming. But my goal is to make sure that as public servants, banning along with community leaders, that we begin to work closer with the police department so that we can develop public safety plans so that we all feel safe in our communities.”

Many neighbors are describing the incident as another senseless killing. It’s a deadly shooting that happened just steps away from a recreation center, a playground and a community church.

"And that’s another sad occasion," the homeowner said. "It’s our youngsters that are going out of pocket so early.”

Police say they are continuing to investigate the deadly shooting and describe the three suspects in the car as two young male teens and a young adult male.

Authorities don't have a detailed description of the suspects and hope the public can help them identify them. 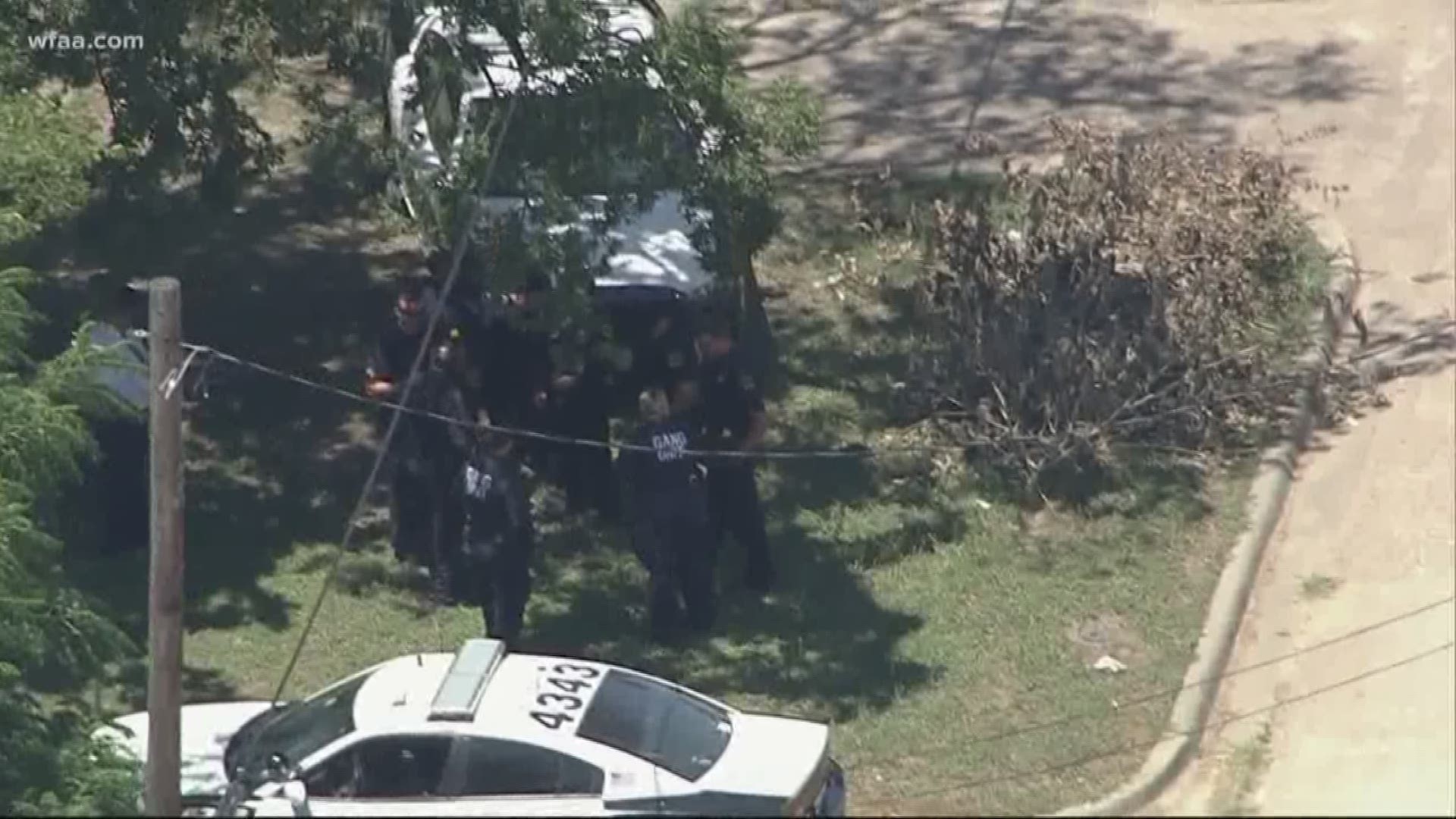