REWIND: Fraudsters taking advantage of crises are another part of their timeless tactics

No matter the crisis, the scammers always seem to come out of the woodwork. So be careful out there, watch your money and stay savvy. 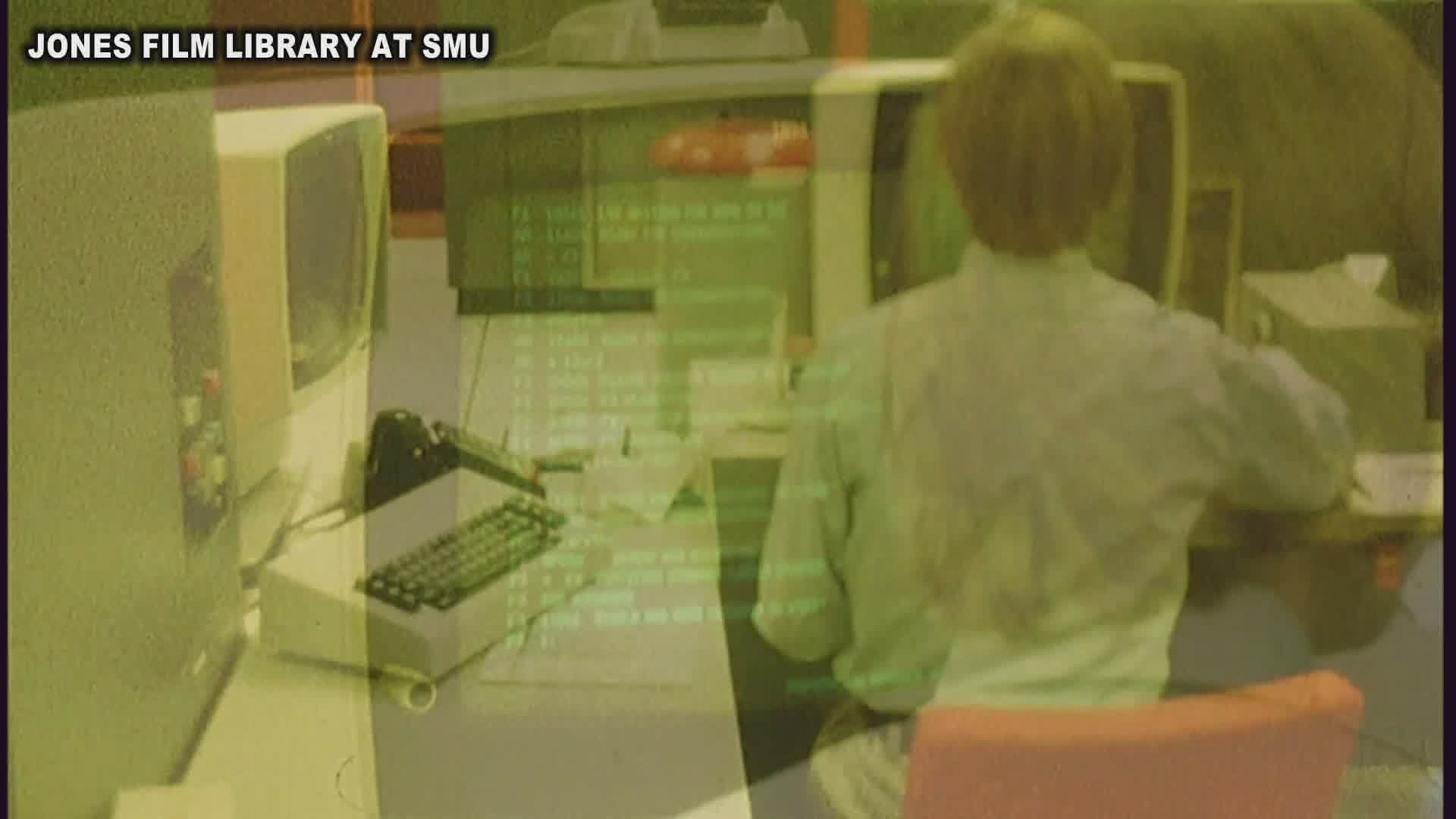 Times of crisis and difficulty often have a way of breeding new forms of fraud and scams. The pandemic has given the fraudsters a chance to pray upon people’s fear and uncertainty with many schemes aimed at swindling your money.

No matter the time or season, fraud has always been a crime of opportunity, and too many are willing to take advantage of that opportunity.

A 1974 WFAA story from the Jones Film Library at SMU shows drivers investing in a $4 lock and key specially made for their gas cap amid rising gas theft. The energy crisis of the 1970s made gasoline a valuable resource that criminals were willing to take right out of your vehicle.

“I know one manufacturer in California working 3 shifts a day producing all the caps he can produce,” said one automotive shop owner at the time.

These days, online activity is an easy avenue for fraud, but it did exist back in the 1970s, too. It was just limited to then-rare computer specialists who could manipulate data with little detection. One story from the archive dug into the emerging form of fraud that allowed dishonest programmers to scam $200 million annually.

“The programmer modifies the program so nobody would detect the fact he was writing extra checks to himself,” said one expert interviewed on the subject at the time.

But it gave the FBI a taste of the future as that computer fraud was the motivation behind training agents in the area of data processing.

Then there are the timeless schemes that require no fancy equipment or computers. The old school pigeon drop has taken on many forms through the decades, yet is still a common tactic scammers use to cheat unknowing victims out of their money.

WFAA once used actors to reenact the pigeon ruse to demonstrate to viewers how and why they should be on the lookout. In the reenactment, a woman finds a stack of cash in a park. She and a partner con the “pigeon,” a stranger sitting at a park bench by asking him what they should do with the cash.

As he gets involved, he unwittingly gets tangled in the web which ultimately leads to him putting up cash as collateral for securing and splitting the money with the two cons.

No matter the crisis, the scammers always seem to come out of the woodwork. So be careful out there, watch your money and stay savvy.