Man dies after being hit by car in South Dallas

The driver of that vehicle did not stop and left the scene of the accident. 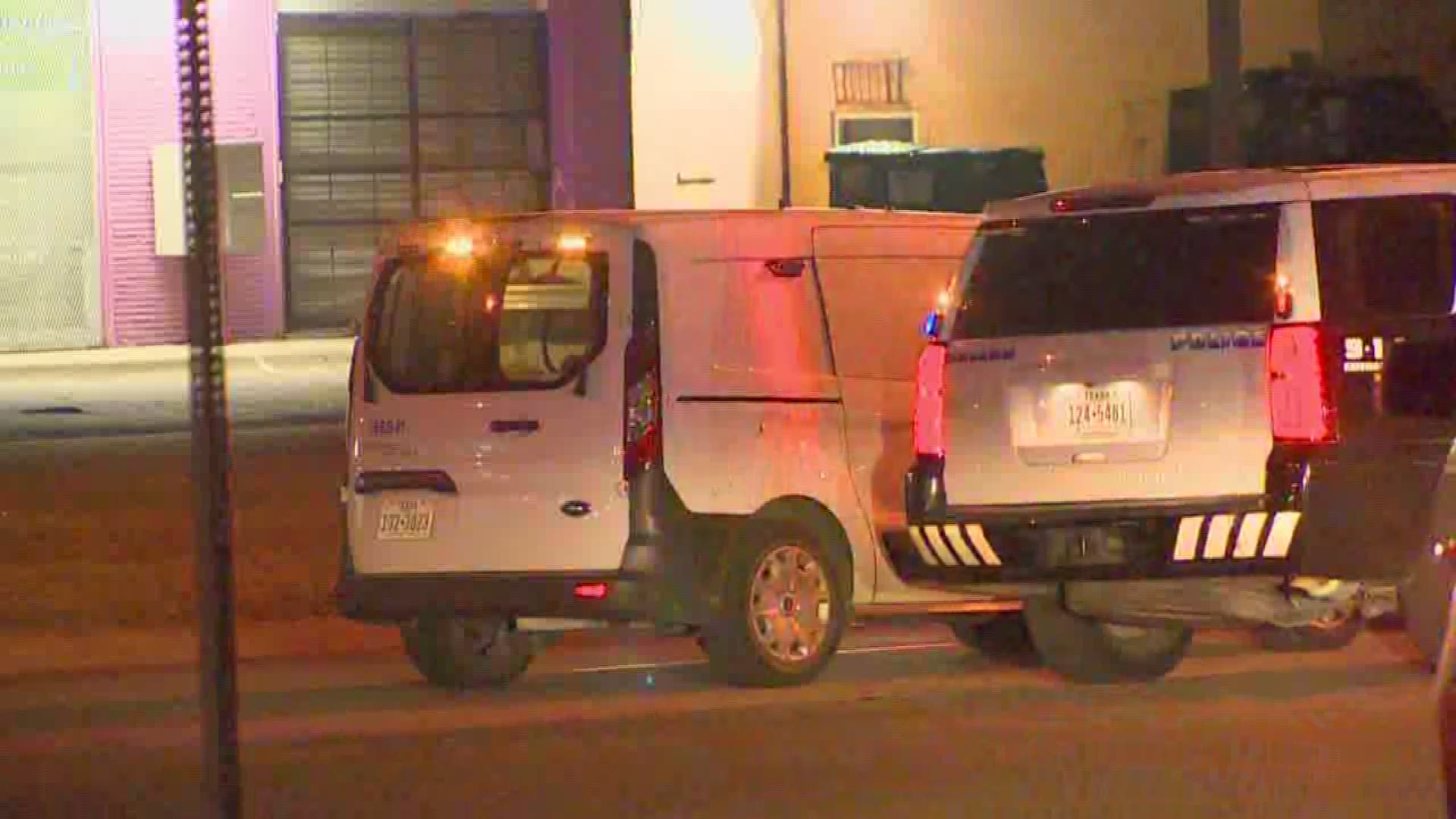 DALLAS — A man is dead after being hit by a car early Tuesday morning in South Dallas.

He was crossing the street when he was struck by a vehicle at about 1:15 a.m. in the 7100 block of Military Parkway near North Jim Miller Road.

Police said the driver involved in the crash did not stop and left the scene of the crash. The victim died at the scene.

Officers tracked down the driver after a witness gave officers information. The driver, a 26-year-old woman, was arrested.