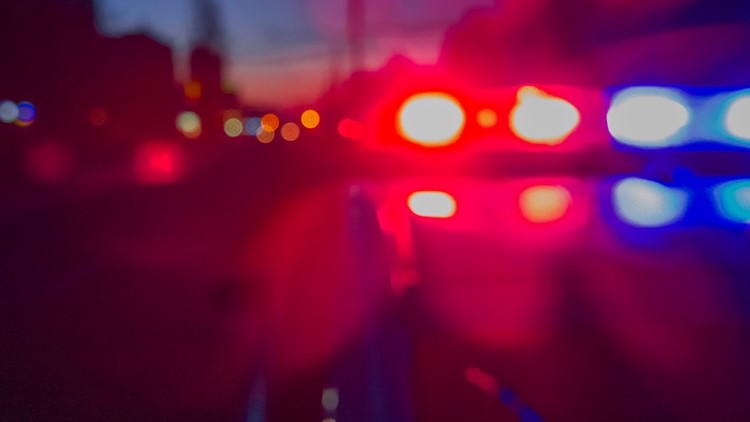 DALLAS — Dallas police have arrested a 19-year-old in connection with a homicide that occurred Monday night.

According to detectives, the shooting happened during a drug deal between the victim and suspect.

Around 11 p.m. Monday, officers responded to a shooting call near the 11600 block of Dennis Road.

When police arrived, they found 22-year-old Jeremy Michael Averett slumped in the driver's seat with a gunshot wound to his chest, authorities say.

Medics transported him to the hospital where he was pronounced dead, according to officials.

Eissa Yanouri-Roa, 19, who has been identified as the suspect by police, also went to the hospital because of a gunshot wound to his waist and hip area, authorities say.

According to an arrest warrant affidavit, a witness told police she went with Averett to make a drug transaction with Yanouri-Roa.

At one point, Yanouri-Roa got into Averett's vehicle. The witness told police Yanouri-Roa asked Averett to stop the vehicle several times but he refused.

That's when Yanouri-Roa and Averett pulled weapons on each other and gunshots were exchanged, according to an arrest warrant affidavit.

Police say once Yanouri-Roa was released from the hospital, he was interviewed by the homicide detectives.

According to authorities, Yanouri-Roa refused to give a statement. He was identified by the witness and booked at the Dallas County Jail on a murder charge, police say.