How was the suspect in a state trooper's death out of jail after two previous run-ins with Smith County officers earlier in the year? 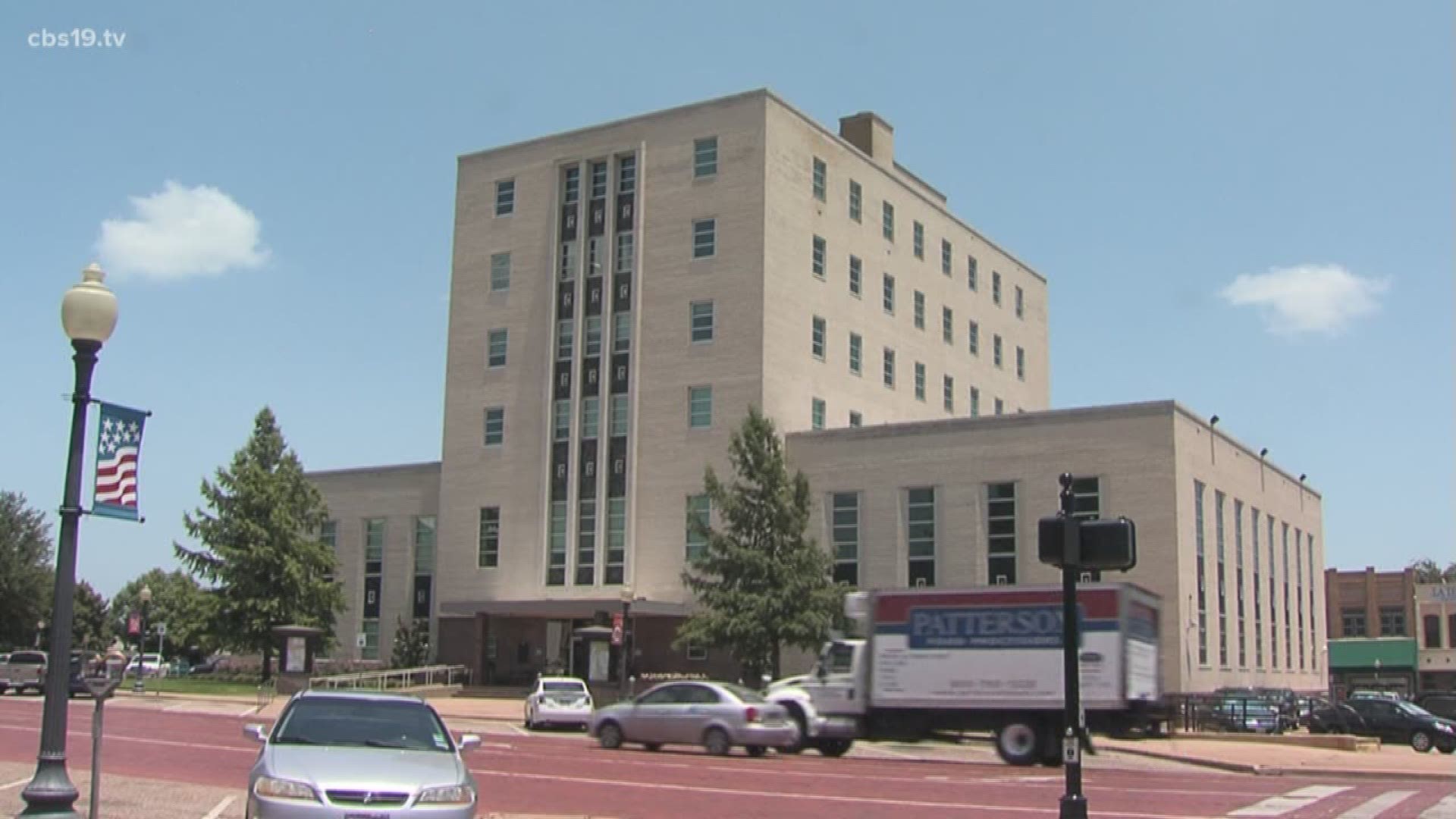 How was the suspect in DPS trooper Damon Allen's death out of jail after two run-ins with authorities?

Dabrett Black, the suspect police say killed Trooper Allen on Thanksgiving Day, was charged with assaulting a Smith County deputy in July 2017 after ramming the deputy's car during a chase.

When we spoke with him on Friday, he did not remember the cases or the defendant, but he stood by his decision.

"A $10,000 bond for him might be equivalent to a $100,000 bond to a rich person," said Judge Shamburger. "We have to be careful that we don't just convict people just because they're put in jail. We set a bond to ensure they show up in court."

In a follow-up call, Shamburger stated:

"I set the bond that would ensure his appearance...I didn't know he could get out on that...I wasn't aware of previous convictions."

In hindsight, Judge Shamburger said he wishes he would've done something different.

Black was indicted on aggravated assault on a public servant and evading arrest charges on Oct. 5 and his bonds were increased to $400,000.

An arrest warrant was issued on Nov. 7.

Previous to the charges in July, Black had been arrested twice in 2015 for assaulting a public servant.