Dallas detectives are on the case after a woman's body was found in the Trinity River, southwest of downtown Dallas. 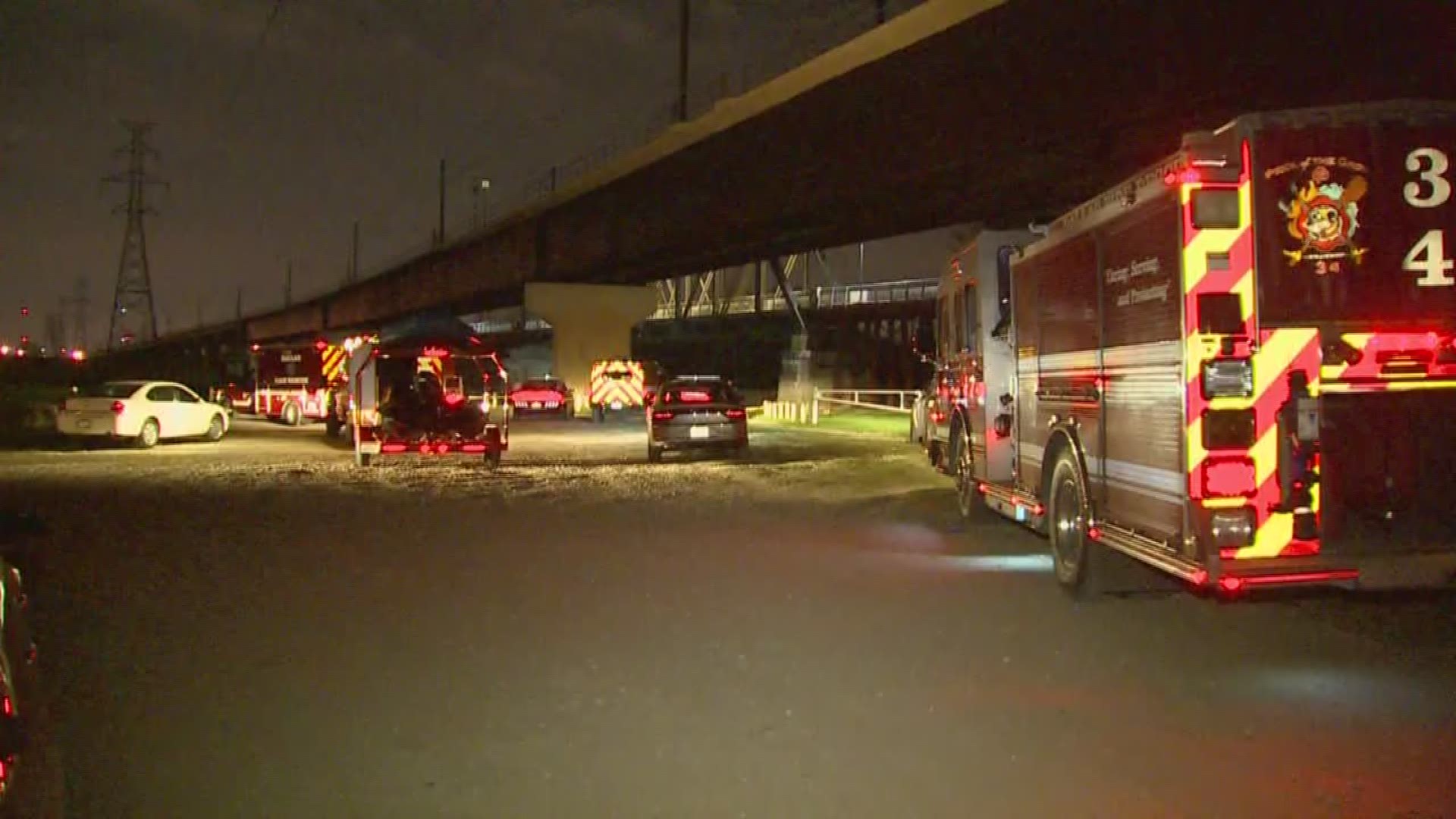 DALLAS -- Officials have charged three men with capital murder again after linking them to the murder of a woman whose body was found in March.

Kevin Kidd, 28, Emmanuel Kilpatrick, 31, and Jermon Simmons, 35, have been charged with capital murder for the death of Liza Marie Saenz, 31, who was found dead with multiple gunshot wounds in the 200 block of Santa Fe Avenue.

They remain in jail on a $1 million bond each.

The men were previously charged in three other murders in a 48-hour crime spree where they would lure "johns" and rob them. A female suspect who helped them is also charged with capital murder for one of the killings.

Police believe Saenz was killed because she wouldn't work as a prostitute for the suspects.

Go here for WFAA's previous report on this story.