Woman arrested on 2 capital murder charges after she confessed to killing her 2 daughters in 911 call, officials say

Madison McDonald, 30, faces two capital murder charges in the deaths of her two daughters who were 1 and 6 years old, police said. 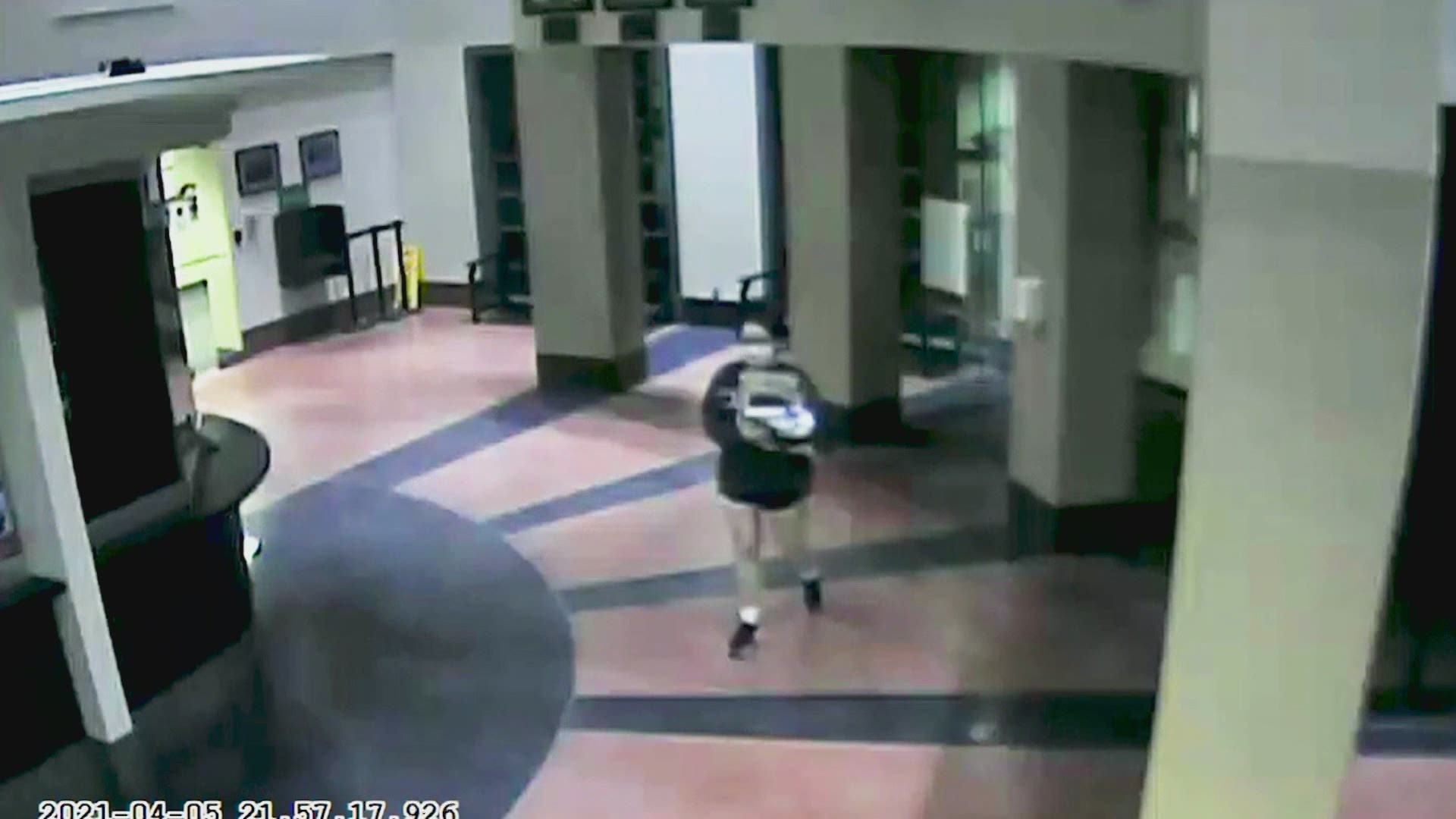 IRVING, Texas — This story will be updated throughout the day as new information is released.

A 30-year-old woman has been arrested on two capital murder charges after she killed her two daughters Monday and went to the Irving Police Department to report it, officials said.

Authorities said around 10 p.m. Monday, Madison McDonald went to the Irving Police Department and used the phone in the lobby to dial 911. That's when she told dispatch that she killed her daughters, 1-year-old Lillian Mae McDonald and 6-year-old Archer Hammond.

Police immediately went to the Anthem Apartments located in the 700 block of Cowboys Parkway and found both girls dead. Officials said the investigation into the girls' deaths is still in the early stages. 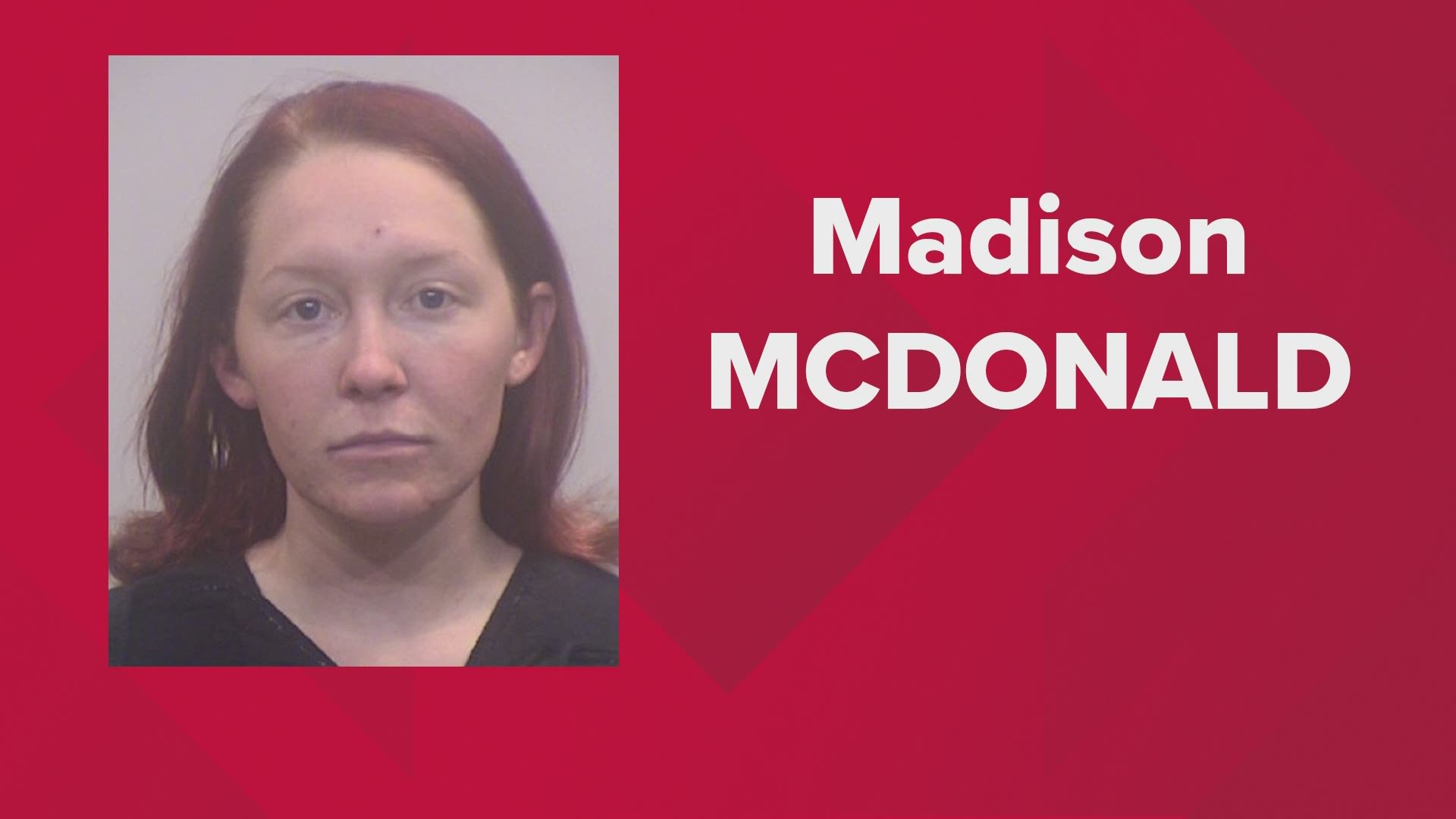 "This is a horrific incident where two children were murdered," Irving police spokesperson Robert Reeves said during a news conference Tuesday.

Reeves said Madison McDonald told the 911 operator she believed she killed her daughters by smothering them.

Officials said the medical examiner will determine the official cause of the girls' deaths. Madison McDonald remains in custody at the Irving jail and will be transferred to the Dallas County Jail. The motive is unknown at this time.

"We might not ever know the why because there’s not going to be a definition or reason that would ever justify the murder of two small children," Reeves said.

Anyone with information is asked to call the Irving Police Department at 972-273-1010 and reference case number 21-558. People can also submit tips online at ipdcrimetips@cityofirving.org.