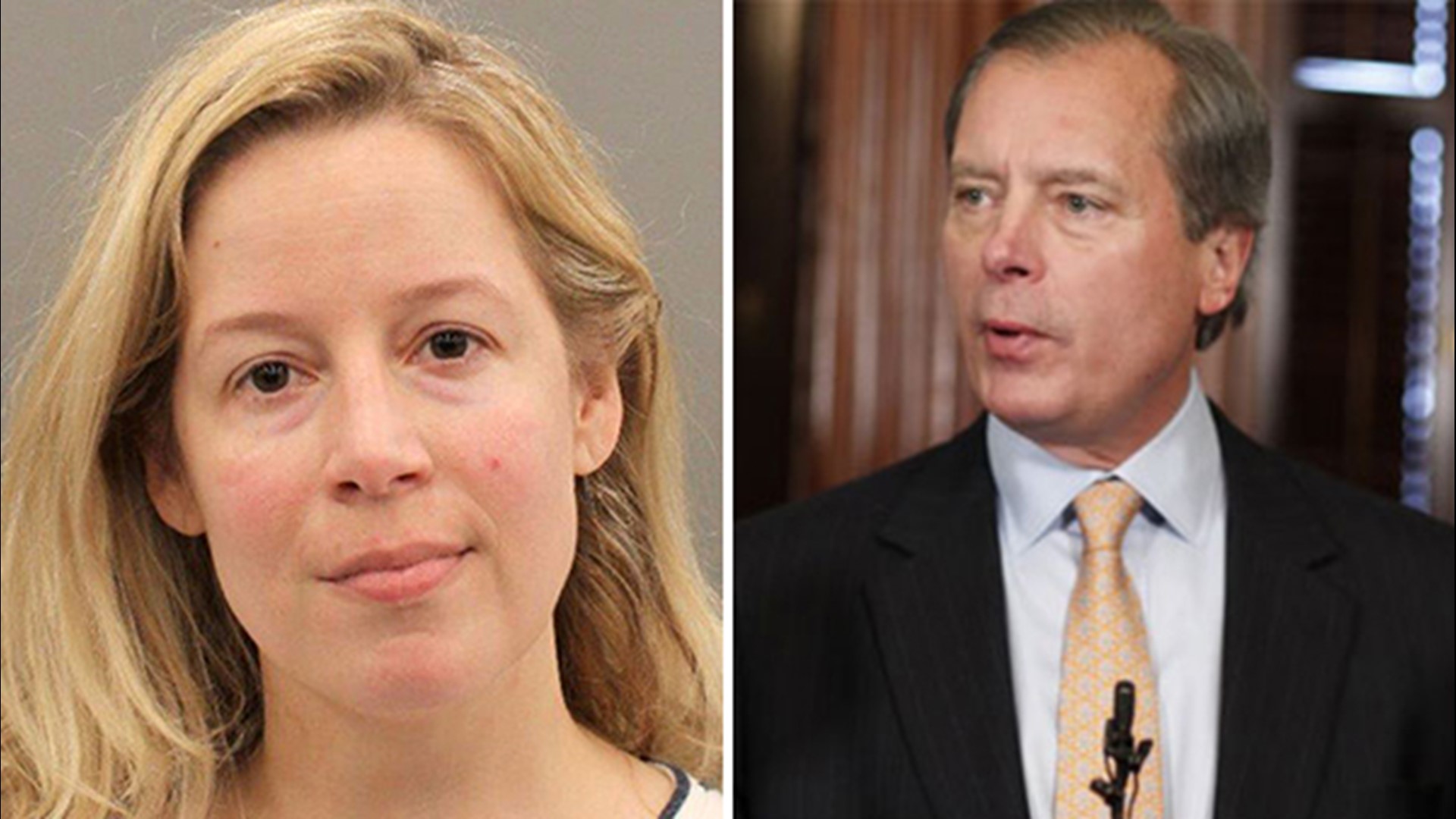 HOUSTON — UPDATE 11/2: A Harris County grand jury declined to indict Leslie Ann Caron on October 15. The case has been dropped.

From the DA's Office: Caron is accused of kicking Dewhurst, 74, in the ribs during an argument on May 13. Dewhurst told police she left their home but came back on May 17 and kicked him in the ribs again. He said Caron also hit him with a pot, scratched him and bit him. Dewhurst went to the doctor and X-rays confirmed he had two broken ribs.

Caron was arrested Tuesday afternoon and booked later that night, according to court records. Her bond was set at $10,000, and she was issued a no-contact order.

Dewhurst issued the following statement Wednesday afternoon: "I’m not interested in filing any charges against Leslie. She’s a remarkable woman with many fine attributes. I wish her all the best in life."

However, prosecutors will have the final say on charges against Caron.

Dewhurst, a native Houstonian, entered public service in 1998 when he was elected Texas Land Commissioner.

In 2002, Dewhurst was elected lieutenant governor and served under Gov. Rick Perry until 2014.

In 2012, Dewhurst ran to fill the U.S. Senate in 2012 seat of retiring Kay Bailey Hutchison. He lost that race to Ted Cruz, another Tea Party favorite.

Caron also has a background in politics, according to her Facebook page. She worked for U.S. Senators John Cornyn and Phil Gramm and for Sen. John McCain during his 2008 presidential run.

Check back for updates on this developing story. 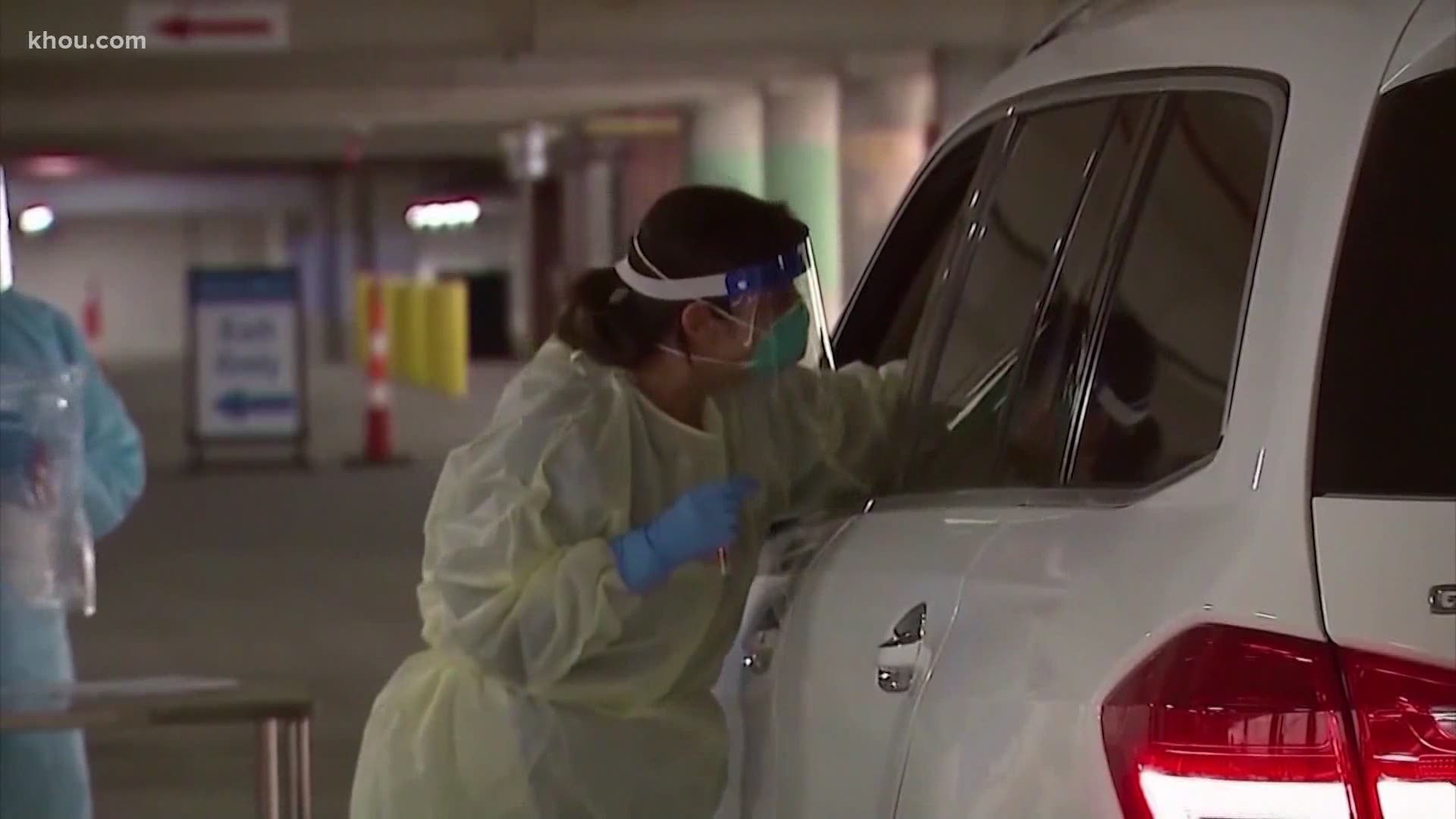