'I'm thinking someone has my son': Garland mother, police warn phone scam is preying on the vulnerable

"I was crying. I was shaking. I'm shaking now while we're talking about it," said Julia Stephens. 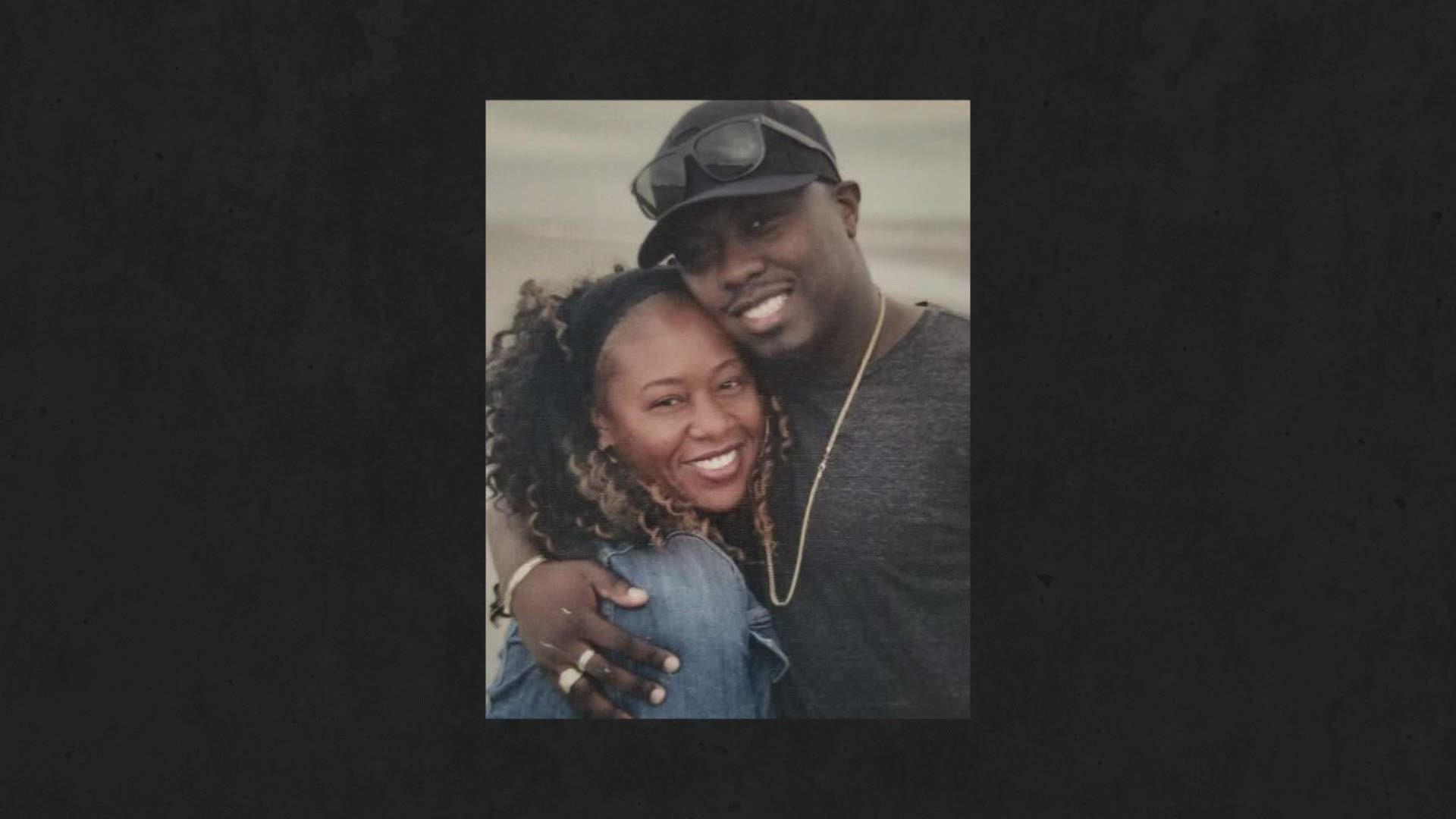 GARLAND, Texas — In the second week of January, Julia Stephens got the phone call no parent wants to receive. The voice on the other end told her that her son Kacey was arrested and in jail. Stephens told WFAA the call came from the state of Massachusetts.

"They claimed he was in trouble and he was with the county," said Stephens.

The caller said her son was arrested and she needed to pay up immediately to bail him out. For Stephens, first it was shock and then came the worry.

Experts told WFAA that's why the scam works: it preys on people's vulnerabilities.

"I was crying. I was shaking. I'm shaking now while we're talking about it," said Stephens.

Her son Kacey was overseas on contract work. Stephens was skeptical about the call from law enforcement. That is, until texts from Kacey's number started to show up on her phone.

The scammers had spoofed Kacey's number, and started asking for money and fast.

"The number one red flag or scare tactic a scammer uses is a sense of urgency. We're never going to call you and ask you for money," said Officer Felicia Jones with the Garland Police Department.

The first calls came in early in the morning. Stephens tried desperately to reach her son with no luck.

Frantic and desperate, the mother gave in and sent several money transfers totaling $8,200.

"I'm thinking someone has my son... and I don't know where he is," said Stephens.

"It's after the holidays, it's during a pandemic, we're already vulnerable and then she's hit with this," said Jones.

These scammers did, in fact, hit Stephens at the worst time. Her mother had died late last year. Her sister and brother died of COVID-19 the same weekend the scam had happened.

"It just took me down an even darker hole," said Stephens.

It is easy to say, "Just hang up and don't fall for it." Stephens thought that too. But this involved her son.

Stephen did finally connect with her son later that day, and he was never in danger or trouble. She filed a police report with Garland police, and an investigator has been assigned to the case.

Stephens has also filed a claim with the bank where she paid the money, but the bank has alerted her nothing can be done to retrieve the money.

The Garland mother wanted to share her story so that other people know that these scammers exist and are looking to prey on the vulnerable.

Stephens had this message for the scammer: "I want you to feel that hopelessness. I want it to be eating at you before you make that next call."