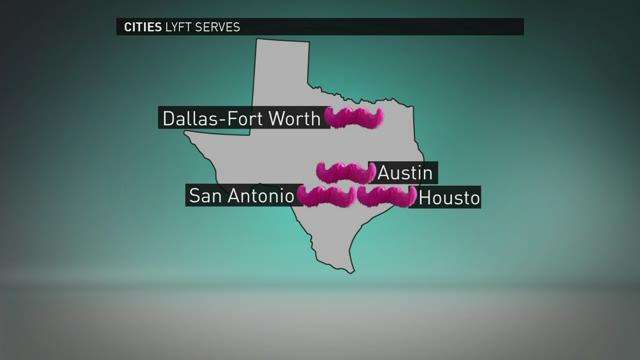 DALLAS — Dallas police say a hit-and-run driver is in custody after a man was killed while crossing the street in Lake Highlands Sunday morning.

Steve Spadachene said he did not know how long a mangled Saturn Ion had been parked at the bottom of the hill on his street, but when he went outside around 8 a.m. Sunday, he saw a man running.

"I hear this real heavy-footed runner in the alley and I'm thinking, 'This guy is not dressed for jogging,'" Spadachene said. "He looks like he just got out of a nightclub or something."

"I knew something wasn't right. I didn't know if the guy was late to meet somebody at the end of the street, or possibly he had stolen something," he said.

It turned out the man he saw running in the alley was trying to escape something more serious.

Police said he ditched the car after a deadly hit-and-run.

The victim — 55-year-old David Benton — was crossing the street near Skillman Street and Walnut Hill Lane when he was hit. The impact sent him into the windshield.

The driver, identified by police as Angel Lopez-Gil, kept going with Benton's body lodged underneath the car, dragging him along the pavement. The impact left Benton's shoes at the point of impact.

A witness followed Lopez-Gil, who eventually parked his heavily-damaged vehicle in the 6900 block of Colfax Drive, several thousand feet away from the accident. The witness said the suspect ditched the car and ran away.

News 8 captured exclusive video of police taking Lopez-Gil into custody. He was nabbed in the 7000 block of Claybrook Drive, not far from where the hit-and-run car was found, thanks to a description from the witness.

"It's really unfortunate, because this is a quiet residential area, and you don't think those things happen in your backyard," Spadachene said.