Officers say the mom quickly jumped into the car and asked the suspect to stop. When he refused, she pulled a gun from her glove compartment and shot the suspect in the head. 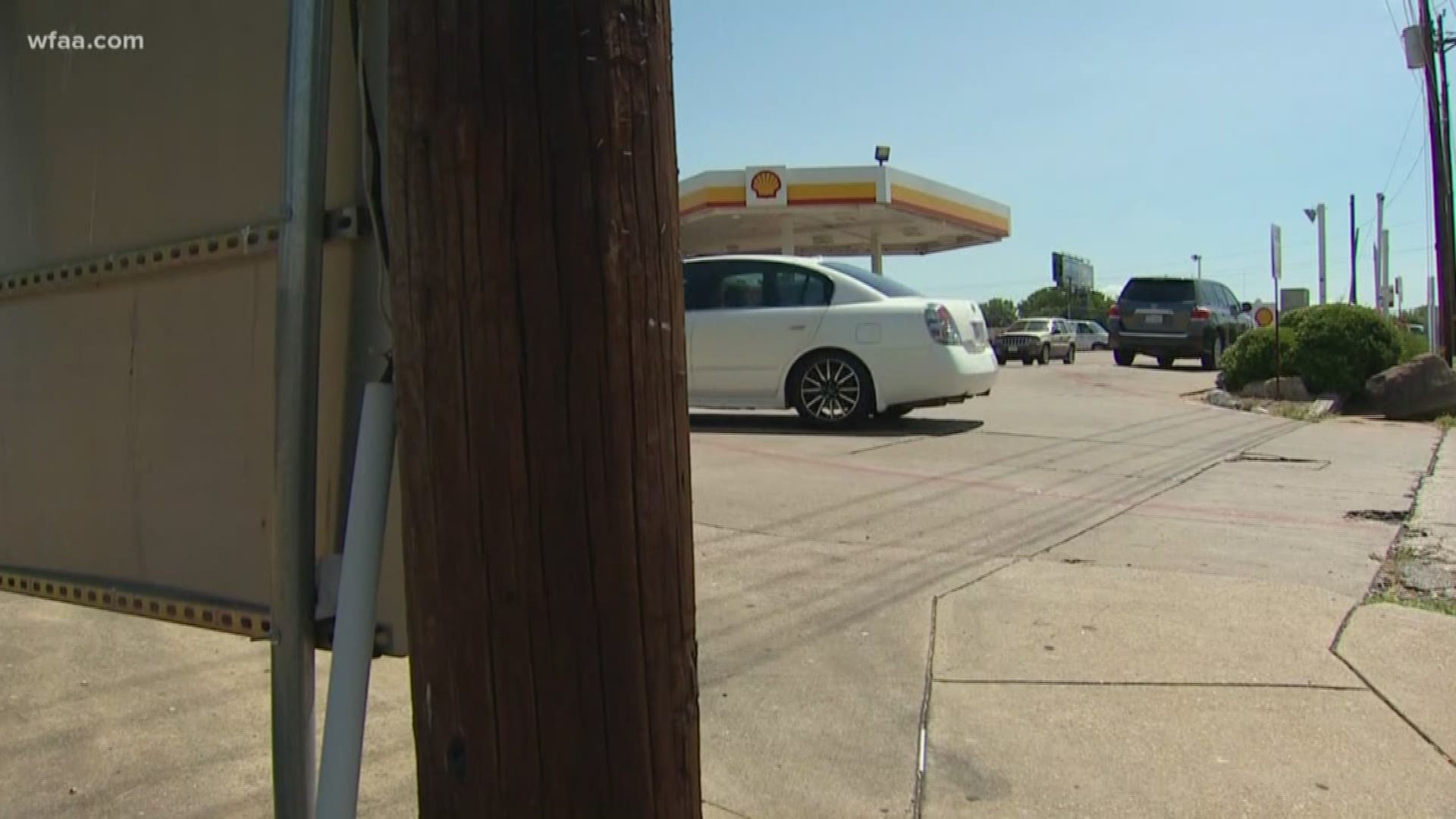 DALLAS -- Around 10 p.m. on July 4, a woman and her two toddlers were at a gas station when a man tried to steal her car with her kids inside.

This happened at the Shell station on the 200 block of West Camp Wisdom Road. Police say the suspected carjacker, 36-year-old Ricky Wright, was unknown to the woman and started to drive away.

Officers say the mom quickly jumped into the car and asked the suspect to stop. When Wright refused, she pulled a gun from her glove compartment and shot him in the head.

Police say the car crashed into a telephone pole and Wright was taken to the hospital with unknown injuries. “I just want this to be behind me,” the victim said as she left her home with relatives late Thursday afternoon.

The attempted carjacking, shooting, and crash has been a big topic of conversation among neighbors across southern Dallas. “I would have probably did the same thing,” said neighbor Daja Harris.

Harris has no connection anyone involved in the incident. However, she is also a mother of two toddlers. Harris says a parent’s instinct is quick to kick into protective mode when children are in danger. “My main objective is to get my kids safe," she said.

Wright has been charged with two counts of unlawful restraint and unauthorized use of motor vehicle. The victim says she is just glad she and her two boys are safe.

No other details are available at this time, no word on charges or the condition of Wright.

Stay with WFAA.com for updates.