An ice cream truck driver helped one of their victims escape, according to a court document. 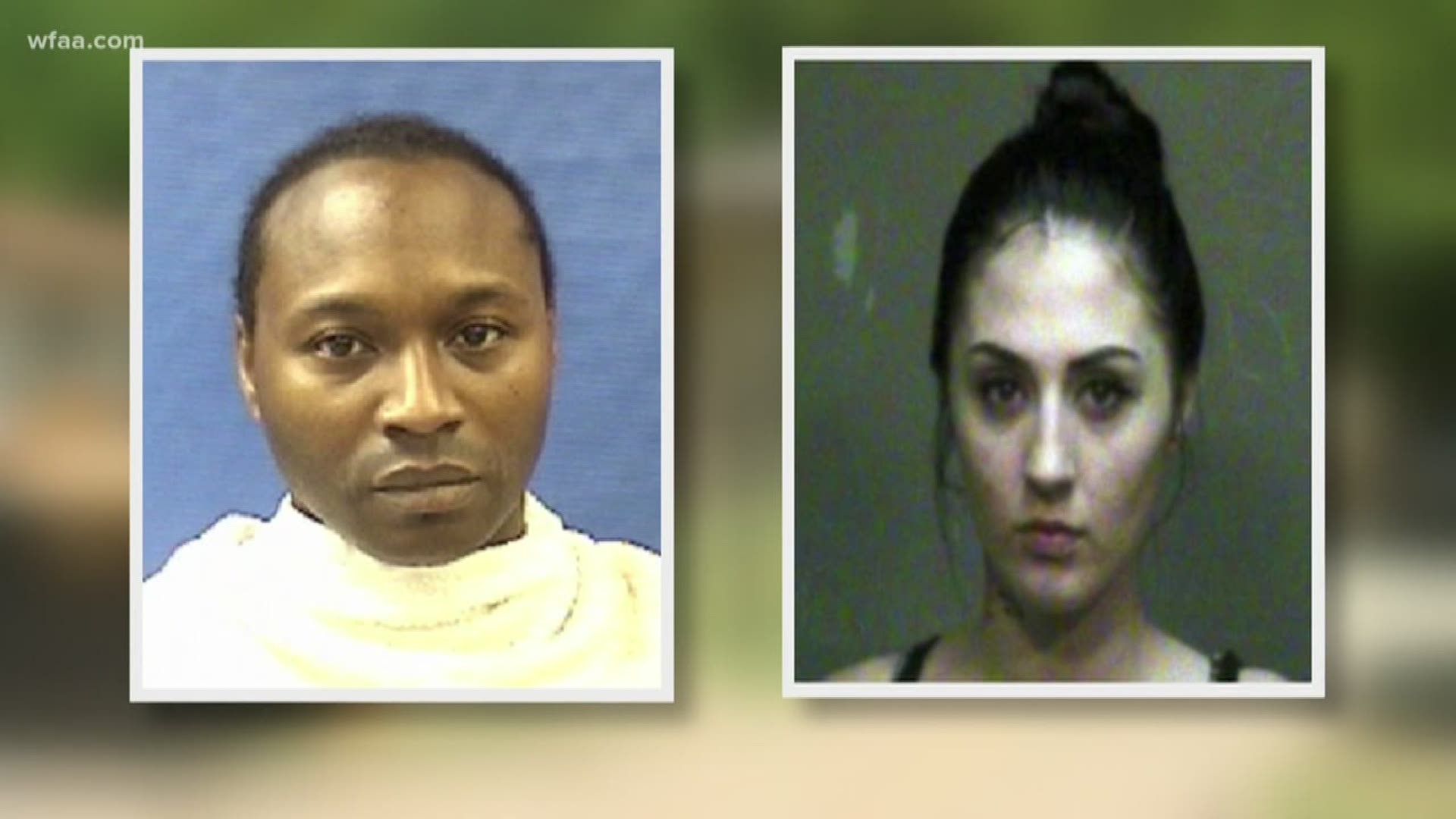 According to court documents, Bethany and Hance allegedly operated the trafficking ring between June 2015 and April 2018. The victims identified Bethany as a “pimp” who held them against their will. They say Hance was his “bottom girl,” or oldest woman and worker, who helped lure the others they held captive.

At least three of the victims claim they were routinely raped by Bethany. They claim Bethany and Hance would beat them with clothing hangers, boxing gloves, his fists, and tree branches as punishment.

One of the victims told investigators the suspects would give them drugs like heroin, ecstasy and cocaine in order to keep the girls doped up as a means of control before forcing them to go on sex dates for money.

According to court documents, one of the victims escaped in April 2018. She says she ran when Bethany ordered her to take out the trash. The woman says she jumped into an ice cream vendor’s truck and begged him to help her track down police.

Bethany allegedly pointed a gun at the ice cream truck driver asking where the victim was, but the driver left the scene and took the victim to a nearby school and flagged down a police officer.

“This is a real problem right here in our community as well as our state,” said Karen Green, who is the founder and director of Haven of Love, an organization focused on providing resources to women trying to escape human trafficking, prostitution, and other forms of abuse.

Green said the arrests show neighbors need to be alert.

“You need to start paying attention to what’s going on next door to you, or across the street from you,” she said.

This is not the first time Bethany and Hance have been locked up on prostitution-related charges. Public records show the two spent time in an Oklahoma County jail on charges of pandering, back in 2016.