The skimmer was found on Monday, Oct. 21. 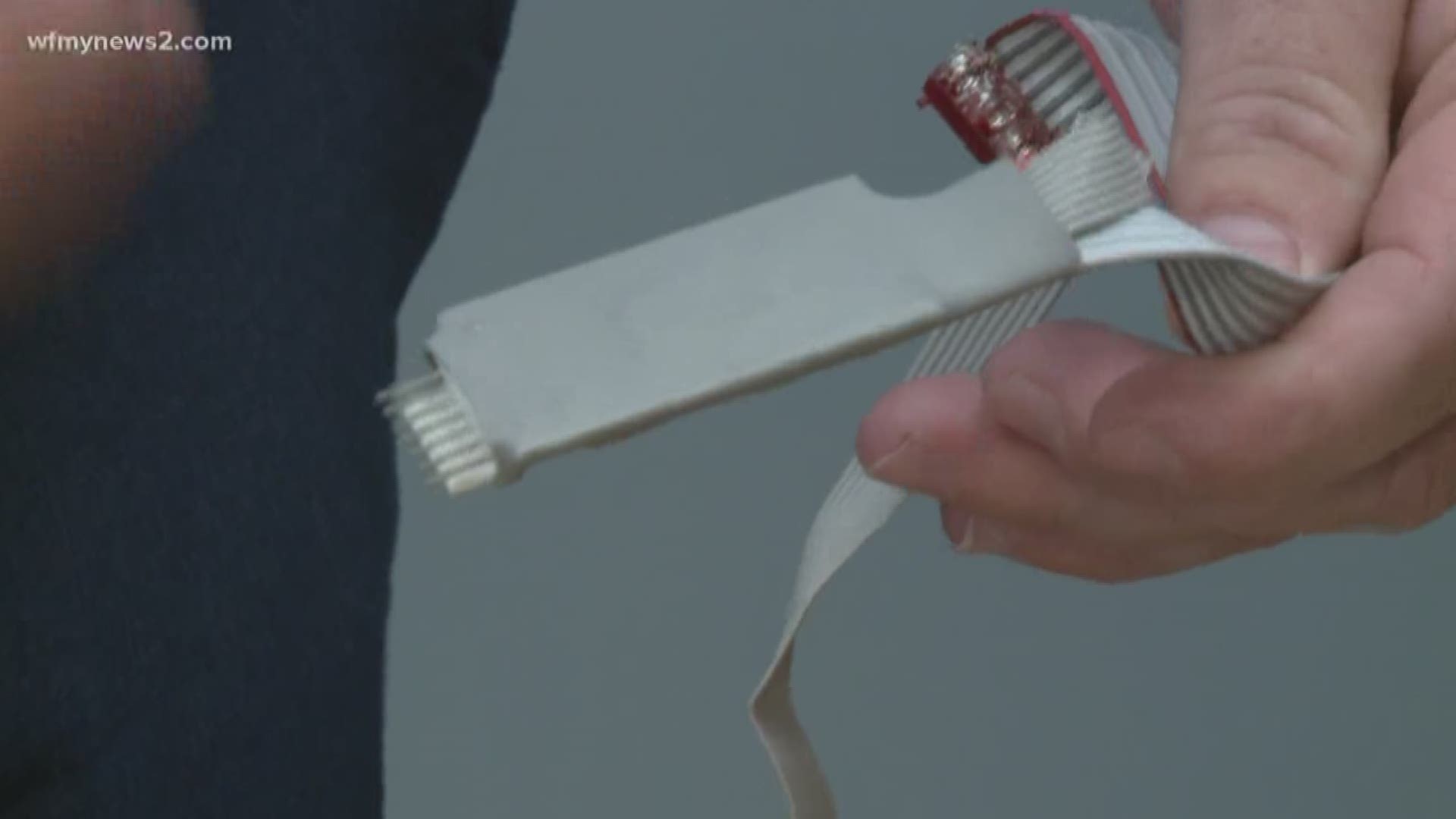 A credit card skimmer was found on a gas pump at a Valero gas station in Arlington on Monday, officials with the Texas Department of Agriculture announced Wednesday.

The device, pictured above, was found by a TDA inspector on pump #5 at the gas station, a TDA spokesperson said.

The pump is located at the 303 Food Mart located at 3939 W. Pioneer Parkway in Arlington, according to the TDA spokesperson.

The Arlington Police Department was called out to remove it, officials said, and it is currently being investigated.

If you think you could have been a victim of a skimmer, officials ask that you call 1-800-TELL-TDA.