The incident started shortly after 9 p.m., when someone was robbed of their vehicle at gunpoint in the 3500 block of Alta Mesa. 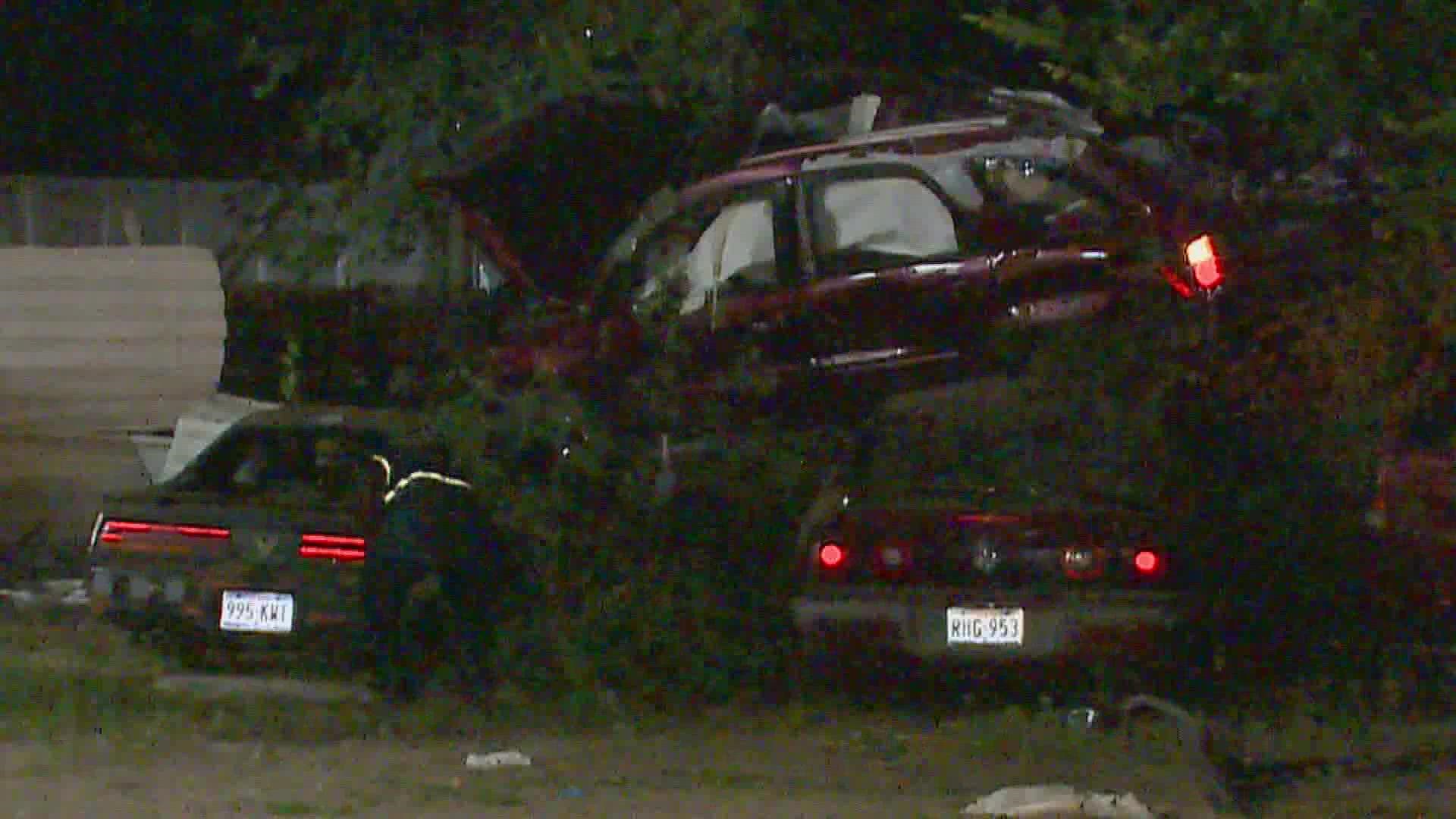 FORT WORTH, Texas — A carjacking suspect led Fort Worth police on a chase Thursday night before he crashed and was taken into custody, police said.

The incident started shortly after 9 p.m., when someone was robbed of their vehicle at gunpoint in the 3500 block of Alta Mesa.

Officers in the area searched for the stolen vehicle and found it. When they tried to stop the car, the driver led them on a chase, police said.

The driver eventually lost control of the car, leaving the roadway on South Riverside Drive, getting ejected and getting trapped in a fence near a business. Police said he was cut out of the fence and taken to a hospital with non-life threatening injuries.

#Breaking A carjacking suspect steals an SUV and after a short pursuit by FWPD he crashes through a fence and gets ejected at a business on S Riverside in Ft Worth. Police say the man also hit officers squad cars after fleeing the scene. The victim of the carjacking was not hurt. pic.twitter.com/FupltQdt7o

Police have not released the suspect's name. The initial carjacking suspect was not injured.