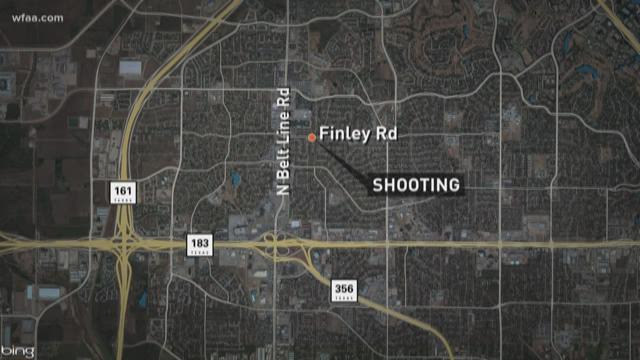 A vehicle burglary suspect shot by an Irving police officer early Monday morning has died from his injuries.

The suspect, later identified as 28-year-old Aaron Olivarez Candanoza of Cleveland, Texas, was seen breaking into a vehicle in the parking lot of an apartment complex on the 3200 block of Finley Road around 1 a.m.

When officers arrived, Candanoza attempted to leave the scene in a pickup truck, ramming a police car and multiple other cars in the parking lot.

“One officer, in fear of his life, discharged his duty weapon striking the suspect at least one time,” Irving police said in a release later Monday morning.

Candanoza was taken to a Dallas hospital where he died from his injuries.

No other injuries were reported. An investigation was ongoing.

Attached is a media release regarding an overnight officer-involved shooting. pic.twitter.com/wqBmntfN5r