An aggressive coyote has been linked to a string of attacks along Eldorado Parkway in Frisco. 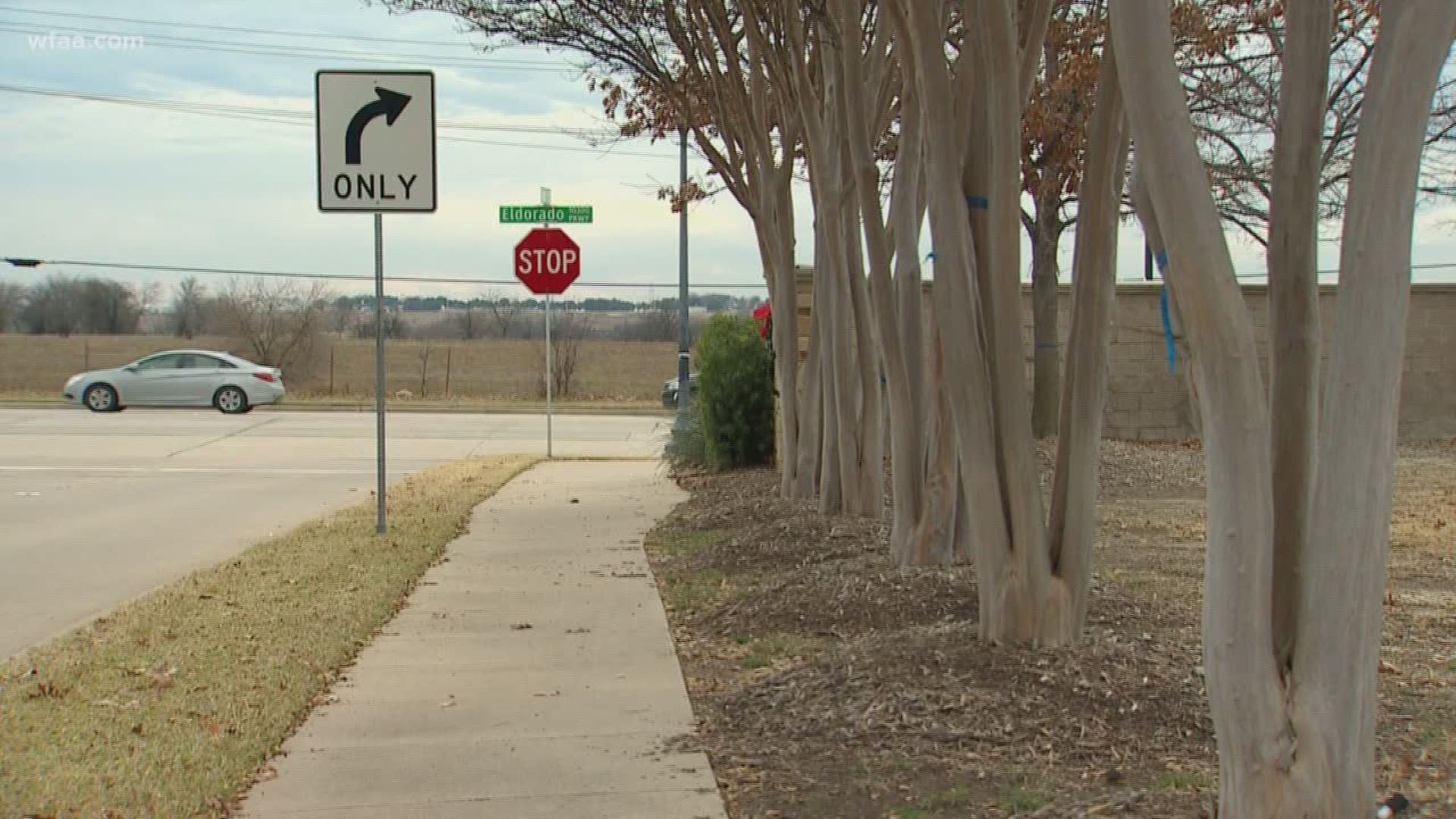 The coyote possibly linked to a string of attacks along Eldorado Parkway in Frisco has died, police said.

The coyote, which will be sent off for testing, has been removed from the area. Officials weren't certain if the coyote was the same one that attacked two female joggers Monday morning, but the connection was "likely," according to a police news release.

Police did not say how they found the coyote but said they had been working with the help of the Texas Parks and Wildlife Department.

An aggressive coyote also attack another jogger's neck and a child in November. The coyote had been spotted a total of five times along Eldorado Parkway, between North County Road and Granbury Drive, since October, police said.

The jogger who was injured in the neck had to undergo surgery.

Residents are still urged to be cautious in the area. Anyone who sees a coyote is asked to call the Frisco police non-emergency line at 972-292-6010.