Dr. Stephanie Boyce is a Black woman and an educator who is outspoken on issues involving racial justice and equity. 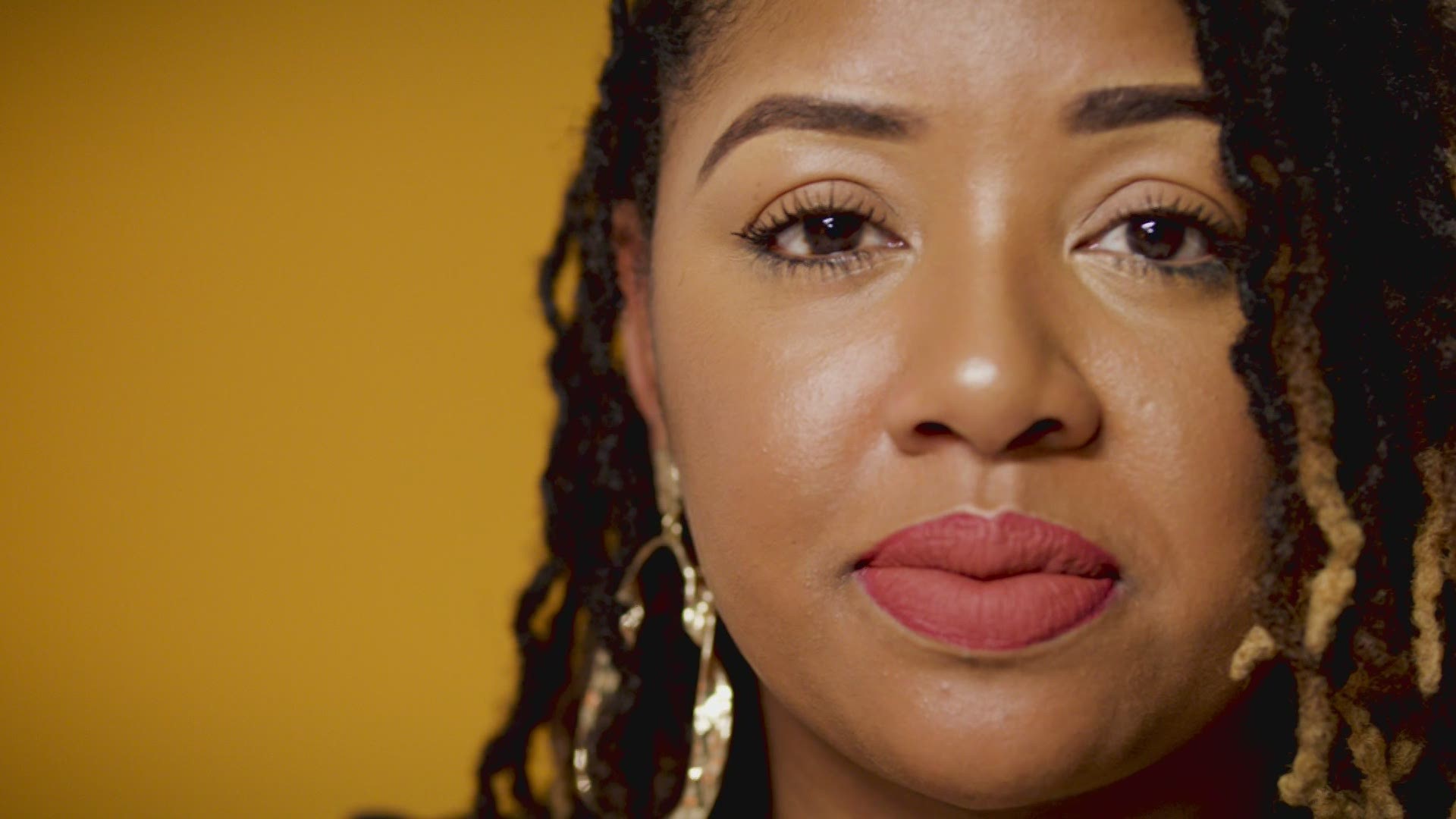 DALLAS — WFAA's Tashara Parker recently sat down with Dr. Stephanie Boyce to discuss the importance of changing the narrative surrounding Black hair and professionalism in the workplace and in schools.

Boyce is an 'edupreneur' driven by her passion to reshape the educational landscape by making culturally responsive teaching a way of life. She shared her hair story with WFAA on a segment of Rooted. Below is that story.

Stephanie Boyce: I'm a professor and the director of the writing program at Paul Quinn College in Dallas, Texas. I also teach African American studies at the University of Houston and I have my own business called the Fresh Classroom where I teach teachers. A lot of what we do in schools is around diversity, equity, and inclusion kind of training.

So, I'm teaching teachers how to become more culturally responsive to the students they teach. It's important for teachers to be able to welcome the fullness of diversity with their students and hair is such a big part of that, especially for the Black experience.

Stephanie Boyce: My hair journey has been a reflection of my growth as a person, right? So, I can remember being a little girl in front of my big mama’s gas stove with that hot comb.

It was like torture for me. I hated getting my hair straightened, but it was just a part of what we did. And we were told that beauty is pain and this was just a part of the process. And so we subjected ourselves to the hot comb and I hated it. As I got older, I always had a desire to want to just be, me.

Tashara Parker: Talk about the historical context that comes along with the hair journey.

Stephanie Boyce: We understand as African-Americans fought for our rights to exist in America to be seen and be heard as people as humans and to have the human rights that are supposed to come along with our constitution. Part of that being accepted was to prove that we were worthy. Right? And so, a part of that proving that we were worthy, proving that we were just like everyone else meant assimilation because, in order to pioneer in a field, there are sometimes, some sacrifices and compromises that have to be made in order to get in.

To be seen to be heard and to be viewed as acceptable or worthy. I don't take it lightly that I can show up in the fullness of my black self with my hair locked. And I don't have to consider a European standard of beauty and impose it on myself. But it's only because of the historical context and the women that have come before me that did have to sometimes compromise a little bit more and assimilate a little bit more.

Read the quote. Any of it sound familiar? 😒

Black people have often had to assimilate in order to fit in and make others feel comfortable. @DrSRBoyce breaks down this idea seamlessly in our latest episode of #WFAARooted that airs #Thursday on @WFAADaybreak. Y’all ready? @wfaa pic.twitter.com/8wK2kdOHHZ

Tashara Parker: When did you first, or have you ever experienced any type of microaggression as it relates to hair or hair discrimination?

Stephanie Boyce: I think ironically from within my family, first and foremost, before you present yourself to the world and you present yourself to your family and you are immediately, criticized and challenged. And it's ironic that for me, those first macroaggressions came from my family. Like, where are you going with your hair? My grandma asked me once, did you mean figure out how to look nappy like that baby. When I had a little Afro WhatsApp.

Stephanie Boyce: The times they grew up in were such challenging times. And we talk about segregation and Jim Crow, like there are things of the past that happened a long time ago, but the reality is my father was the first African-American to graduate from an all-white school in Texas.

And so to get admissions into that school, to be able to go and interact and show up in that white space, you got to imagine that's his perspective. When he says my daughter got nappy hair, that's his perception about himself and I tell him, 'Daddy, don't let your past reflect on me.'

I have to be mindful, gracious towards my elders because, in order to survive, they had to more fully assimilate themselves. And so when they're looking at us, it's just kind of all the way outside of the realm of understanding for some of them to say, why would you want to walk around like that?

You know, it's not my responsibility to do what they had to do. My responsibility is to move the needle forward, to have some uncomfortable conversations. Like the one that we're having right now. And the fact that people have to even pay attention to this is remarkable. My grandma would be so confused if she's still here, like talk to about your natural hair?

Tashara Parker: What would you tell your younger self about embracing all of your hair?

Tashara Parker:  How deep is hair for you?

Stephanie Boyce: Hair is deep. Hair is freedom for me. It's permission to step into the world in the fullness of who I am just completely on assimilated and authentic. That's freedom. 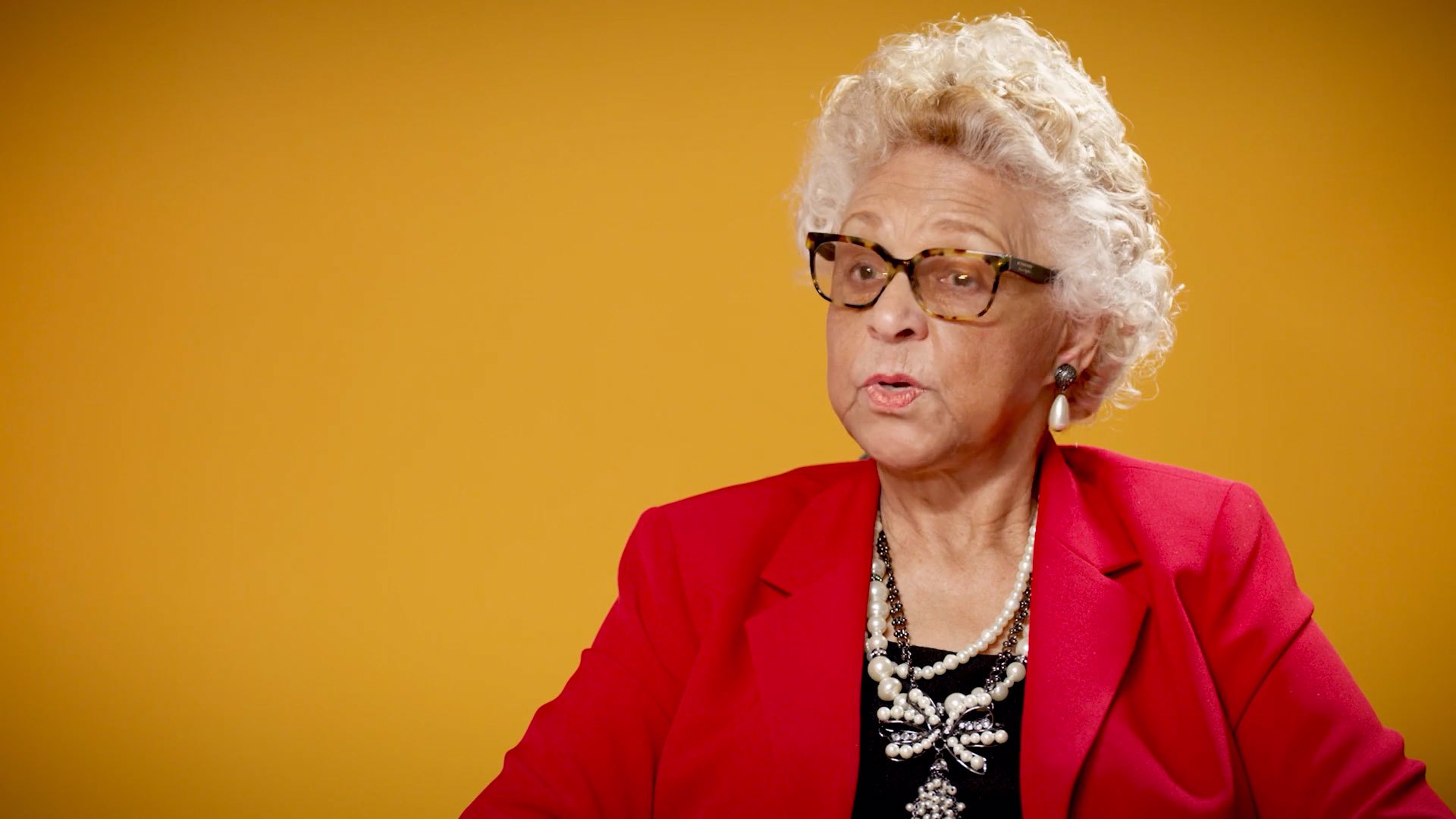