Border Patrol: Undocumented Mexican family made $150 for each immigrant sheltered

Documents revealed how immigrants would cross the border, stay at the family's home and then continue to be smuggled up north. 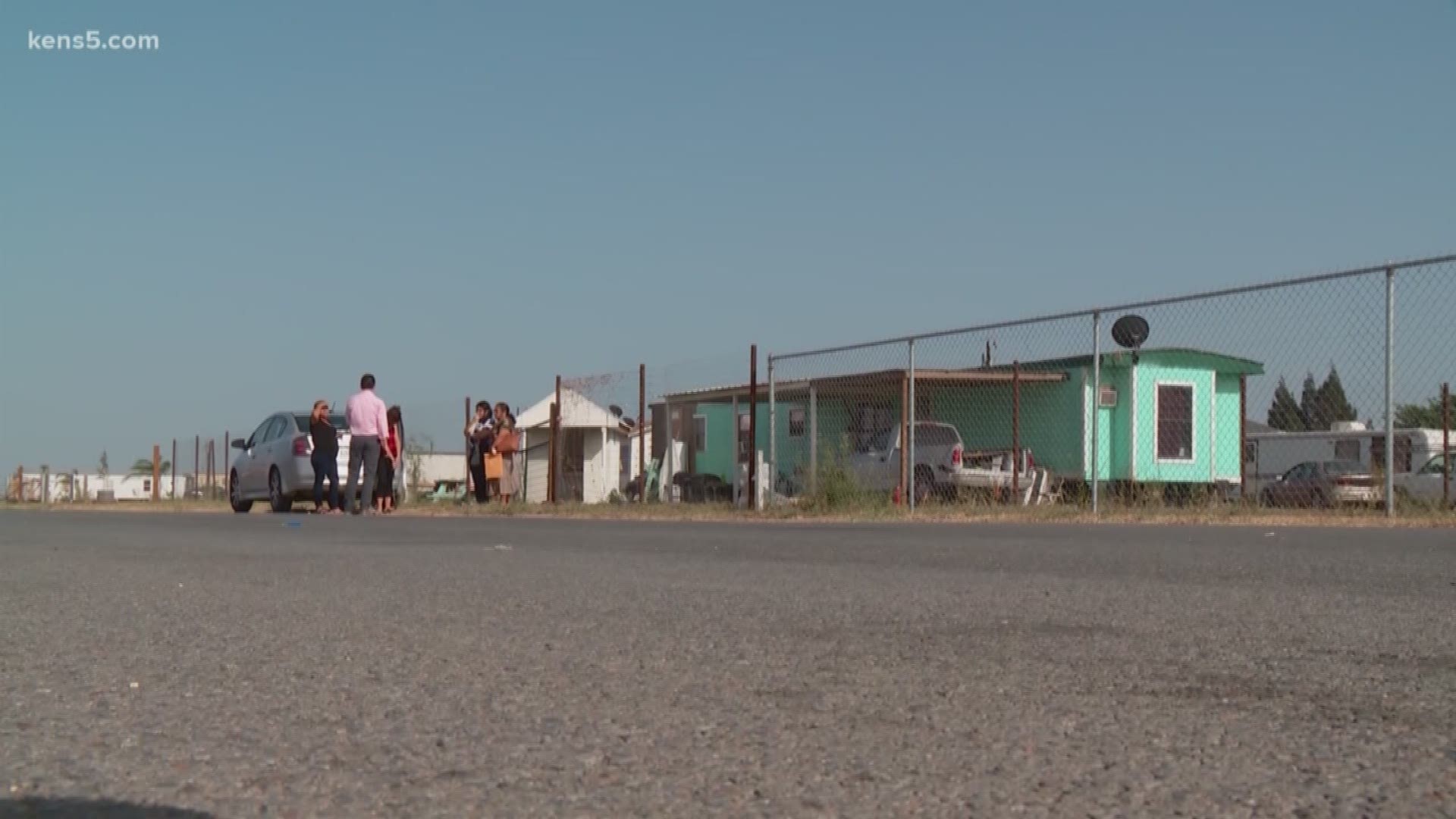 McAllen, Texas — Running a human stash house can be quite profitable, as the Border Patrol suggests in recent court filings. Human traffickers earn thousands of dollars for hiding undocumented immigrants from authorities.

The KENS 5 Border Team followed up on the story that first broke a week ago. Information has surfaced that better explains what was going on behind closed doors.

A confession by a detained undocumented immigrant seeking to get past a border patrol check point in Falfurrias, Texas is what gave investigators the lead they needed to crack down on the human stash house.

On August 6, 29 undocumented immigrants from Mexico, Central America and China were arrested. Among them, 3 Mexicans who are accused of running the operation: Jesus Rodriguez Rivas, his wife, Bertha Salazar Aleman, and their nephew, Jonathan Ramirez Aleman.

Documents filed in federal court reveal how agents began surveilling the Edinburg home days prior to the raid.

According to the criminal complaint, agents followed Rodriguez and his wife to a bank and then to a supermarket, where they allegedly purchased "large quantities of single items." That’s when agents approached them both for questioning.

The report describes how immigrants would cross the Rio Grande after they each paid a smuggler $2,000 to $10,000. Rodriguez would load up a group at the border and drive them to his home on Hidalgo Street.

Immigrants would be held here for a few days before they were moved out to continue being smuggled north. They were fed twice a day and had their cellphones confiscated while being ordered to stay put and keep quiet. Rodriguez was allegedly paid $150 per person.

The KENS 5 Border Team caught up to relatives at the home who are currently taking care of the children that were left behind when their parents were taken away. They say they were unaware the home was being used as a human stash house and haven’t been able to talk to any of their three family members.

A hearing for Rodriguez Rivas and Ramirez Aleman took place Monday afternoon where a judge denied bond and found enough probable cause to indict the trio. They are expected to be back in court in about three weeks.