During a press conference Thursday, Bishop Edward Burns said that he wants to make systemic changes to protect all parishioners of the Catholic faith. 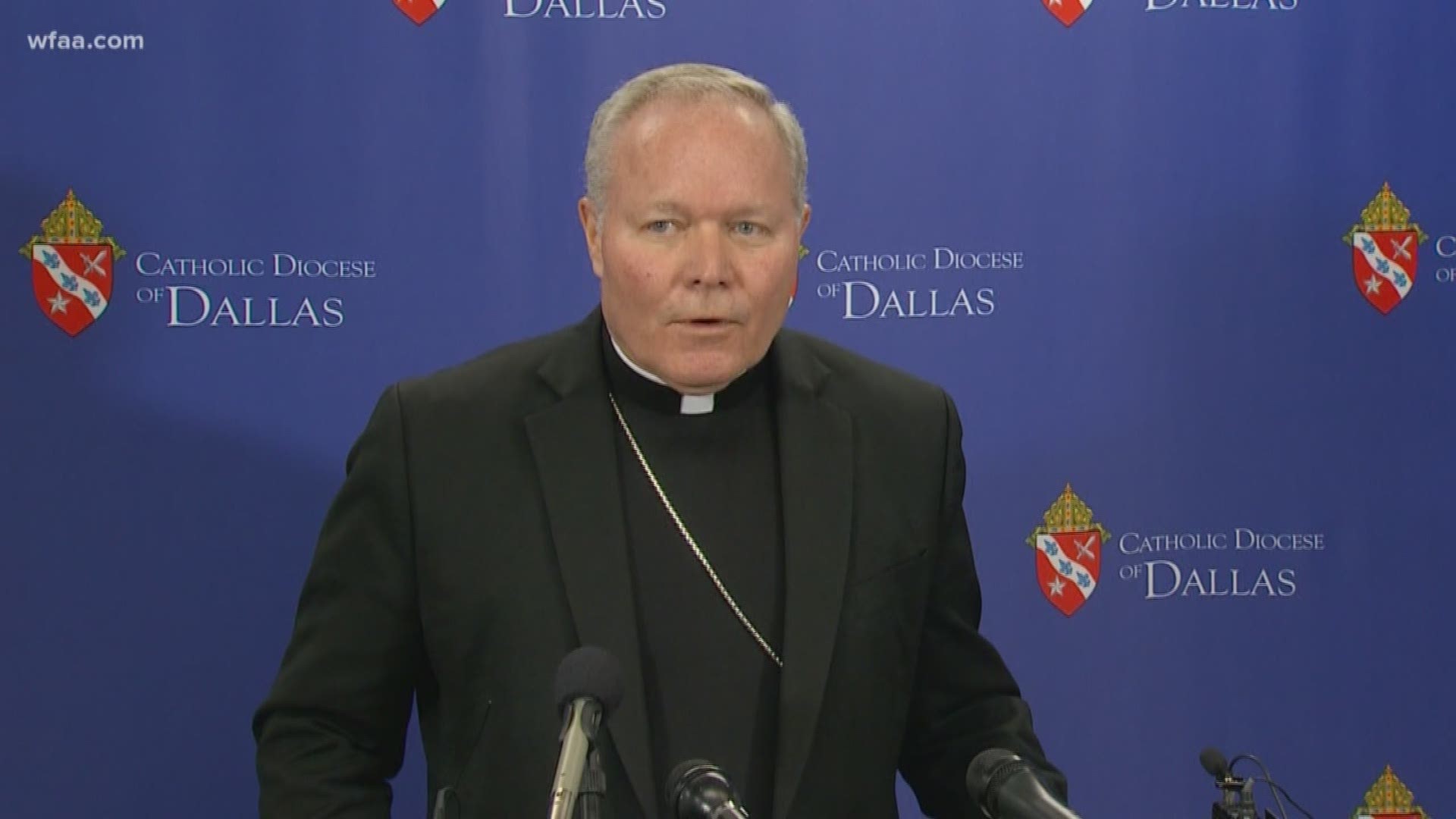 A synod is the assembly of all clergy to discuss or decide on a certain doctrine, administration, or application concerning the church.

Burns requested the synod via letter that was signed by two bishops and 21 local priests before it was sent to Pope Francis.

During a press conference Thursday, Burns said that he wants to make systemic changes to protect all parishioners of the Catholic faith. “The current crisis of sexual abuse by clergy, the cover-up by leaders in the church, and the lack of fidelity of some have caused great harm,” Burns said in his letter.

Regarding the synod, Burns said in his letter that he hopes the clergy discusses how to safeguard children and the vulnerable, how to better the church’s outreach to victims, and to clearly establish the identity of the clergy as well as its lifestyle.

The Catholic Church is once again facing a crisis regarding sex abuse amongst priests. This month, a grand jury determined that 301 priests abused more than 1,000 kids in Pennsylvania since 1947.

Here in Dallas, Bishop Burns is under fire as well. This month, parishioners at St. Cecilia were informed that a former priest who left the church last year was removed due to sex abuse allegations.

Those allegations stemmed from more than a decade ago and involved three male teens, according to officials with the Diocese.

The priest, identified by the Diocese as Rev. Edmundo Paredes, also admitted to taking $60,000 to $80,000 in cash from the church.

Burns has been criticized by The Survivors Network of those Abused by Priests for not notifying church members sooner about Paredes.

On Thursday, Burns said church members weren't notified when allegations surfaced to protect the victims of those involved.

Paredes has since disappeared, and Burns added that private investigators are looking for him. He has not been charged or arrested, but the case is open with law enforcement according to Burns.

Paul Petersen, who was abused by a Dallas priest in the 70’s and 80’s starting when he was 12, leads the local SNAP chapter. He said that Burns’ letter to the Pope is filled with empty ambitions. “We continue to ask why this is still a story, but it is,” Petersen said. “If Burns understood our anger and frustrations we would see action—not secret meetings in Rome.”

Other members of the clergy have requested a synod from the Pope for similar reasons recently. It’s not clear if the Pope will respond, but Burns said he is anxiously waiting for a reply.