As rental scooter accidents continue to pile up across the U.S., health professionals at Baylor Scott and White in Downtown Dallas reveal just how many injuries they've seen since those scooters arrived in the summer. 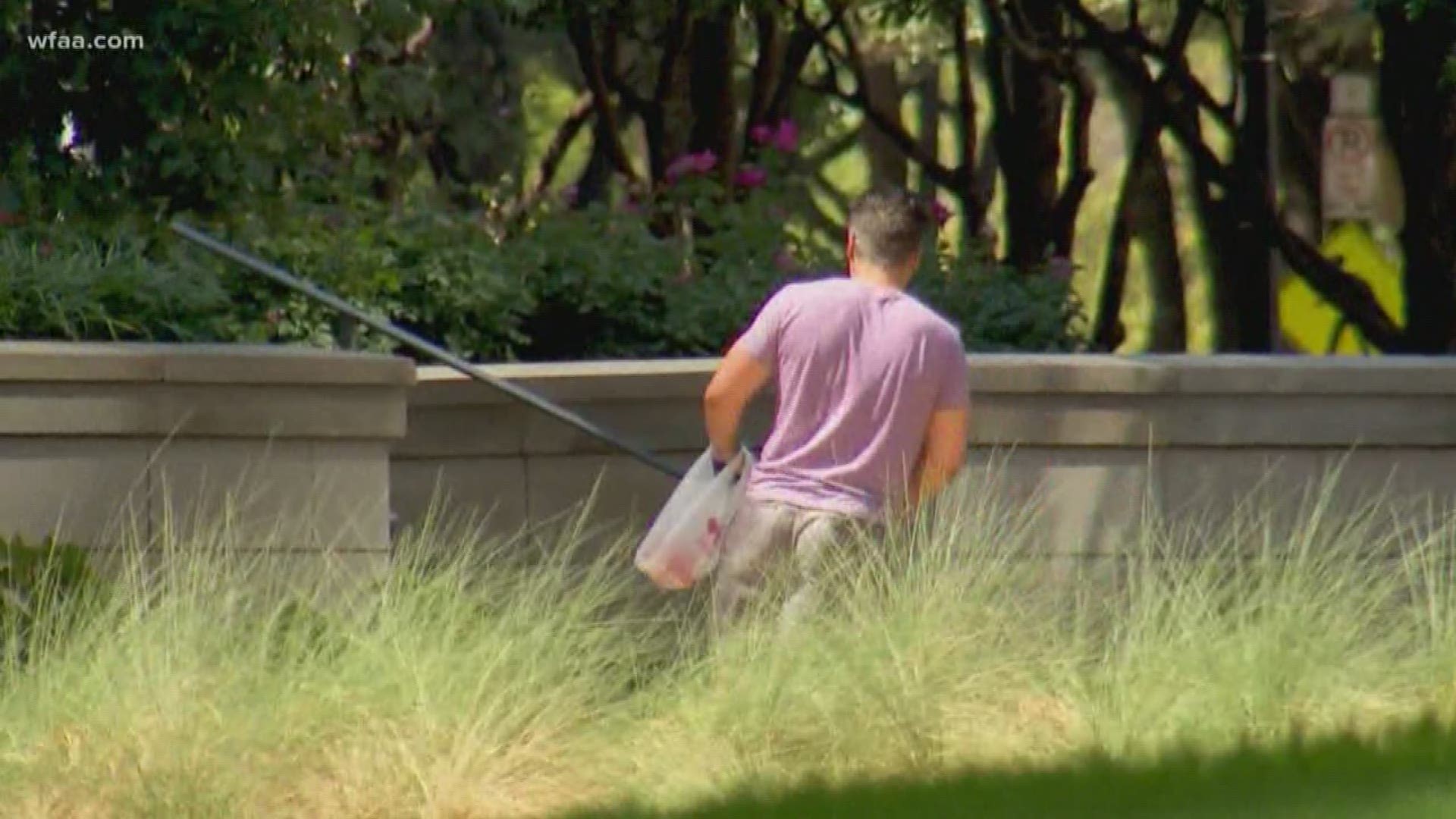 DALLAS — As rental scooter accidents continue to pile up across the U.S., health professionals at Baylor Scott and White in Downtown Dallas reveal just how many injuries they’ve seen since those scooters arrived in the summer.

At the end of June, the City of Dallas passed regulations for bike share companies that many in the city have been asking for. They also gave the green light to a six-month trial run for electric rental scooters—which travel up to 15 mph after the rider pays a fee.

Razor soon dropped scooters as well, and right now the City of Dallas says there are an estimated 6,000 e-scooters in the city.

Shortly after regulations were passed, WFAA told you about how personal injury attorneys in Los Angeles are handling dozens of cases involving rental scooters.

One attorney in Beverly Hills, Robin Saghian, said at the time that he was getting 2 to 5 calls a day from people wanting to lawyer up after they crash a scooter.

The City of Dallas has been closely monitoring injuries, but at a council committee meeting last month—there were reports of little to no injuries. That’s likely because people who get into a rental scooter accident (unless it involves a car or serious injury) don’t often call 911.

The city found at least 13 reported injuries and one fatality. That fatality involved Jacoby Stoneking, 24, who died after crashing a rental scooter while riding home from work.

Stoneking’s body was found off Munger and Terry near I-30. Dallas Police said Stoneking contacted a witness, stating he had just fallen off a rental scooter and requested them to order him a Lyft.

But by the time that driver showed up, investigators say that Stoneking was unresponsive, so 911 was called and he was rushed to the hospital.

The numbers presented to council members seemed small, so we asked Baylor Scott & White in Downtown Dallas to give us some anecdotal information about scooter accidents they see.

Most hospitals don’t normally keep specific data regarding the cause of injuries, but Dr. Nelson Jaeggli did survey an estimated 40 health professionals for WFAA about how many scooter injuries they’ve dealt with since July when they hit the streets.

Jaeggli said that each professional has seen approximately 1 to 3 scooter accidents a month. That means, at just one hospital, medical professionals have seen between 160-480 e-scooter injuries.

Personally, Jaeggli said he saw one rider with a fracture to their lumbar spine—which can impinge your spinal cord and potentially leave you with neurological issues.

“With the speed, they get up to, the force and trauma dynamics change,” Jaeggli said. “There’s plenty of people who ride these and they can be under control. But I think people need to hear these stories to understand that there are risks out there.”

And e-scooter companies know it. On Monday, Lime announced that it would invest $3 million into better-educating riders about safety through their app.

It also said it plans to give away 250,000 free helmets and will hold safety fairs about riding in Dallas soon.