Attorney: Parents not notified after students interviewed by FBI agents

When Matin Azizi-Yarand, a Plano West student, was arrested for plotting a terrorist attack, the news reverberated all through campus. 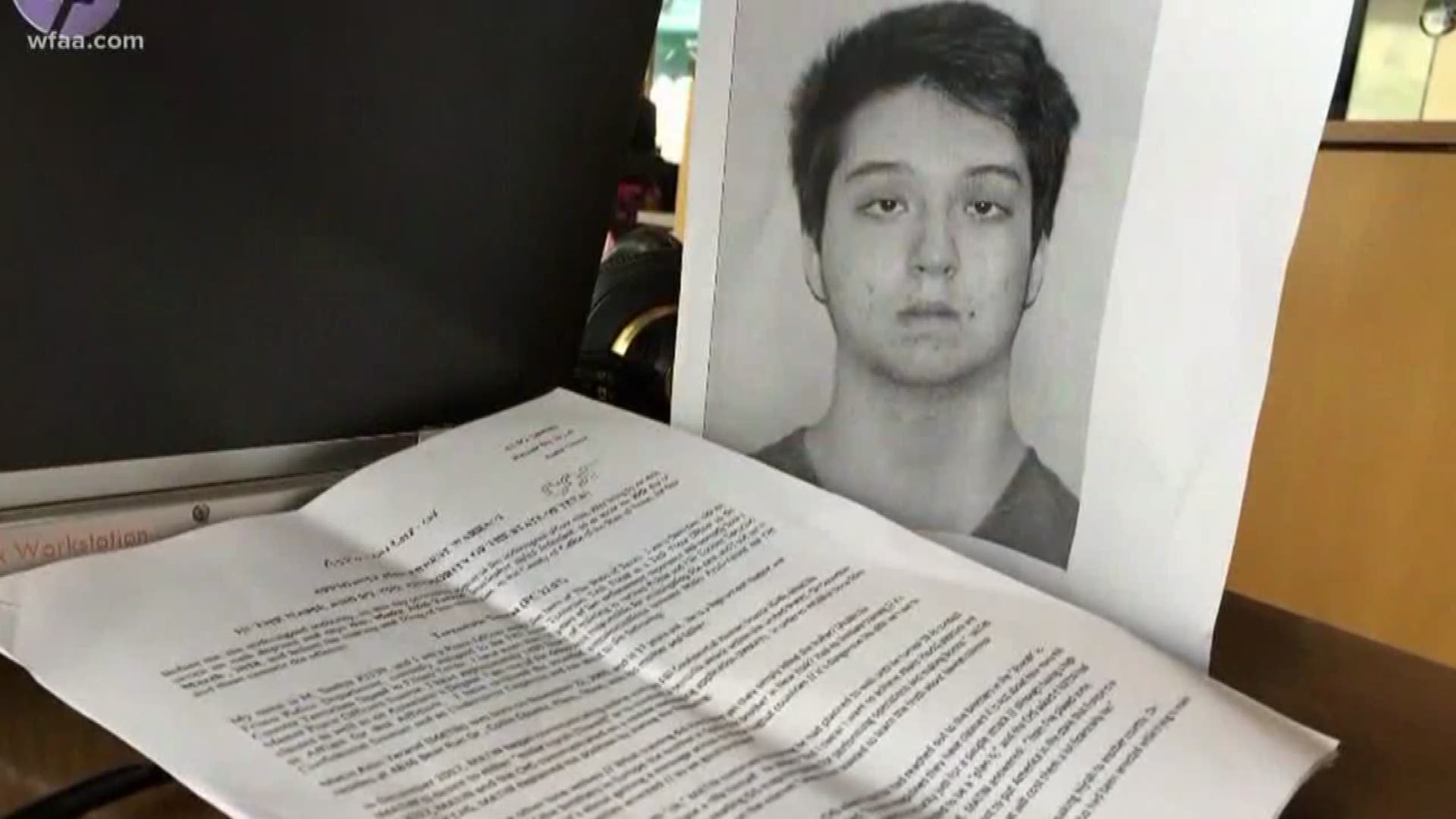 When Matin Azizi-Yarand, a Plano West student, was arrested for plotting a terrorist attack, the news reverberated all through campus.

Affidavits show Azizi-Yarand had been talking to informants over the course of months about a plot at Stonebriar Centre.

Now three weeks after that arrest, several parents have come forward to say FBI agents interviewed their children without notifying them.

"It started out with two parents actually," said John Janney, who is the executive director of the Council on American-Islamic Relations (CAIR).

Those parents contacted CAIR and representatives started to document the cases. Civil rights attorney Huma Yasin has talked with several of the students who say they were escorted into an office by an officer and led to a room with one or two agents present.

"The fact that the school would allow this to happen; the fact that the FBI would go into a school and ask these questions, everybody should be upset about this," said Yasin.

Yasin says the students were asked about Azizi-Yarand. She says the agents asked if they knew him. "A 16 or 17-year-old is now alone in a room with an FBI agent asking them if they've ever had these thoughts or if they know anyone who has been radicalized. That's very jarring," said Yasin.

Six students confirmed to her they were interviewed. She believes the total number is closer to ten. Yasin says all but one student is Muslim. The other student was of South-east Asian descent.

WFAA made repeated inquiries to speak with the parents and children involved but all were reluctant to talk with our reporters.

"I think they're scared. When the FBI comes knocking at your door or pulling your kids out of school, that's terrifying, that's troubling," said Janney.

The FBI will not comment. Plano Independent School District also says it cannot comment on the specific matter. The district did send WFAA the policy on law enforcement questioning:

"If the interviewer raises what the principal considers to be a valid objection to the notification, parents shall not be notified," the policy reads.