Arlington could soon get a Medal of Honor Museum, but the city needs your help

City leaders are asking people to go online and make the case for Arlington. 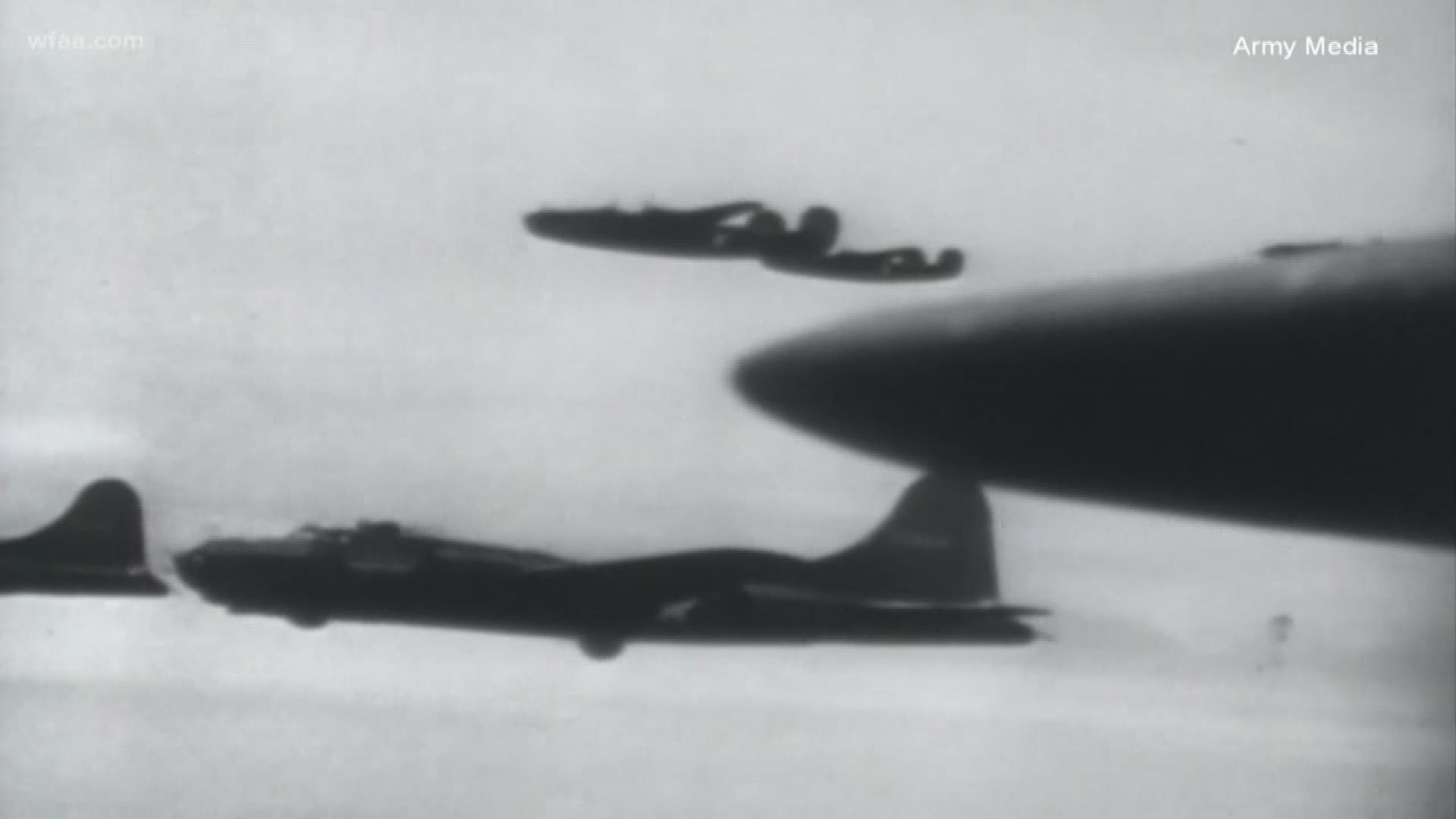 ARLINGTON, Texas — Arlington is one of just two cities left in the running to be the home of the new National Medal of Honor Museum, but the city needs the public's help to bring it here.

The post has more than 300 shares and close to 400 comments, many asking the organization to build the museum in Arlington.

“The patriotism in our community is unparalleled,” Craig Trimble said.

“Texas has many medal of honor recipients and is a most patriotic state,” said Anne Colt.  “Please bring it here.”

Of the more than 3,500 medal of honor recipients, 63 of them were born in Texas, according to the Congressional Medal of Honor Society.

Among them is Neel Kearby.

The pilot commanded the 348th fighter group and racked up 22 aerial victories in World War II.

A statue of Kearby stands downtown. His medal of honor is on display at city hall.

“It’s good for the kids to learn,” said Zac Castillo, who spent the afternoon with his daughter at Veterans Park. He’d like to see more places around town that honor men and women in uniform.

“To honor them,” Castillo said. “To show them they’re not forgotten.

He thinks bringing the Medal of Honor Museum to Arlington would be great for the city and for tourism, but more importantly, for younger generations.

“I think it’s awesome,” Castillo said. “It would be an awesome place to take my daughter.”

Click here to learn more about the Medal of Honor Museum.