The center where Laura Avila went for a nose job is not accredited by the main international agencies that certify hospitals and surgery centers. 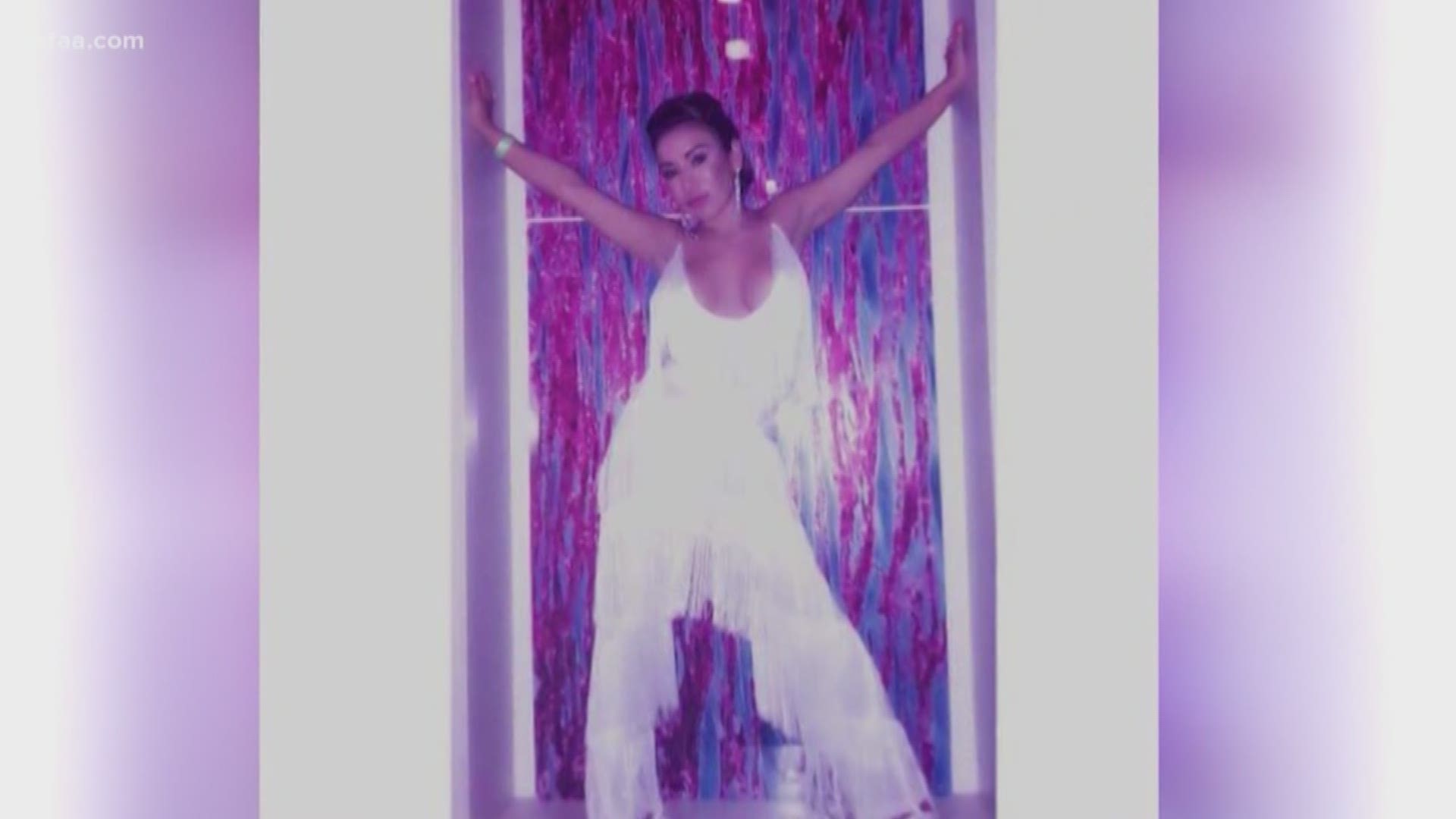 DALLAS — About three miles from El Paso is Rinocenter, the clinic in Jaurez, Mexico, Laura Avila went to for cosmetic surgery on her nose.

Something went wrong during the procedure in late October. Family and friends said Laura lost consciousness and has not woken up.

“She’s fighting I know,” said Candace Thompson. “She is so strong.” Thompson flew from Dallas to an El Paso hospital just to hold her best friend’s hand.

“We started just talking to her saying, ‘Baby we know you’re in there. We know you’re OK,’” she said. “When we’d talk to her, she’d open her eyes.”

While Thompson believes Laura Avila is still aware of her surroundings, Laura’s family said doctors have determined she is brain dead.

She is 36, engaged, and a realtor in Dallas. Candace said Laura is the life of every party. “She is so little, but she is so strong,” Candace said.

After several days in Juarez, Laura was transferred to the hospital in El Paso, where she is currently on life support.

According to Patients Beyond Borders, Laura is one of an estimated 1.4 million Americans traveling outside of the United States for a medical procedure each year. Mexico is one of the largest destinations for what is known as medical tourism.

Patients used to choose to travel for a procedure if there was a lack of access in their own community, said Dr. Alexander Sobel, president of the American Board of Cosmetic Surgery, but more and more the decision is now based on cost.

Laura Avila’s family said the nose job was going to be much cheaper in Jaurez than in Dallas. The problem, Sobel said, can be that lower standards might come with the lower cost. “Categorically, I’d say there are international surgeons of incredible talent,” Sobel said. “However, certifying the environment of care is something that needs to be looked into by any consumer whether they’re looking in the states or somewhere else.”

About a decade ago, the mother of one of Sobel’s employees died after an international surgery. He has also personally fixed mistakes made overseas. “It’s not uncommon to see people for a variety of reasons need to attend care back in the states after having destination surgery,” he said.

Multiple media outlets in Mexico are reporting that an investigation into Rinocenter is underway to determine if the clinic was negligent.

Online searches conducted by WFAA and Patients Beyond Border found Rinocenter has no accreditation from the Joint Commission International or other leading agencies that provide international certification for hospitals and ambulatory surgery centers.

Laura’s fiancé, Enrique Cruz, invited a priest to Laura’s bedside, where he married the two of them. Cruz filed court documents in Dallas County asking to be appointed her medical guardian, so he could be responsible for her healthcare decisions.