Rockwall County is the wealthiest county in Texas, according to newly-released census data.

ROCKWALL COUNTY -- There may not be a price tag on happiness, but there is one for luxury -- real estate agents in Rockwall County will say its about $700,000.

"You get a lot of bang for your buck," said homeowner Tim Dempsey.

The Dempsey's two children have moved out, and they're looking to downsize. That means saying goodbye to their four-bedroom house on the golf course. 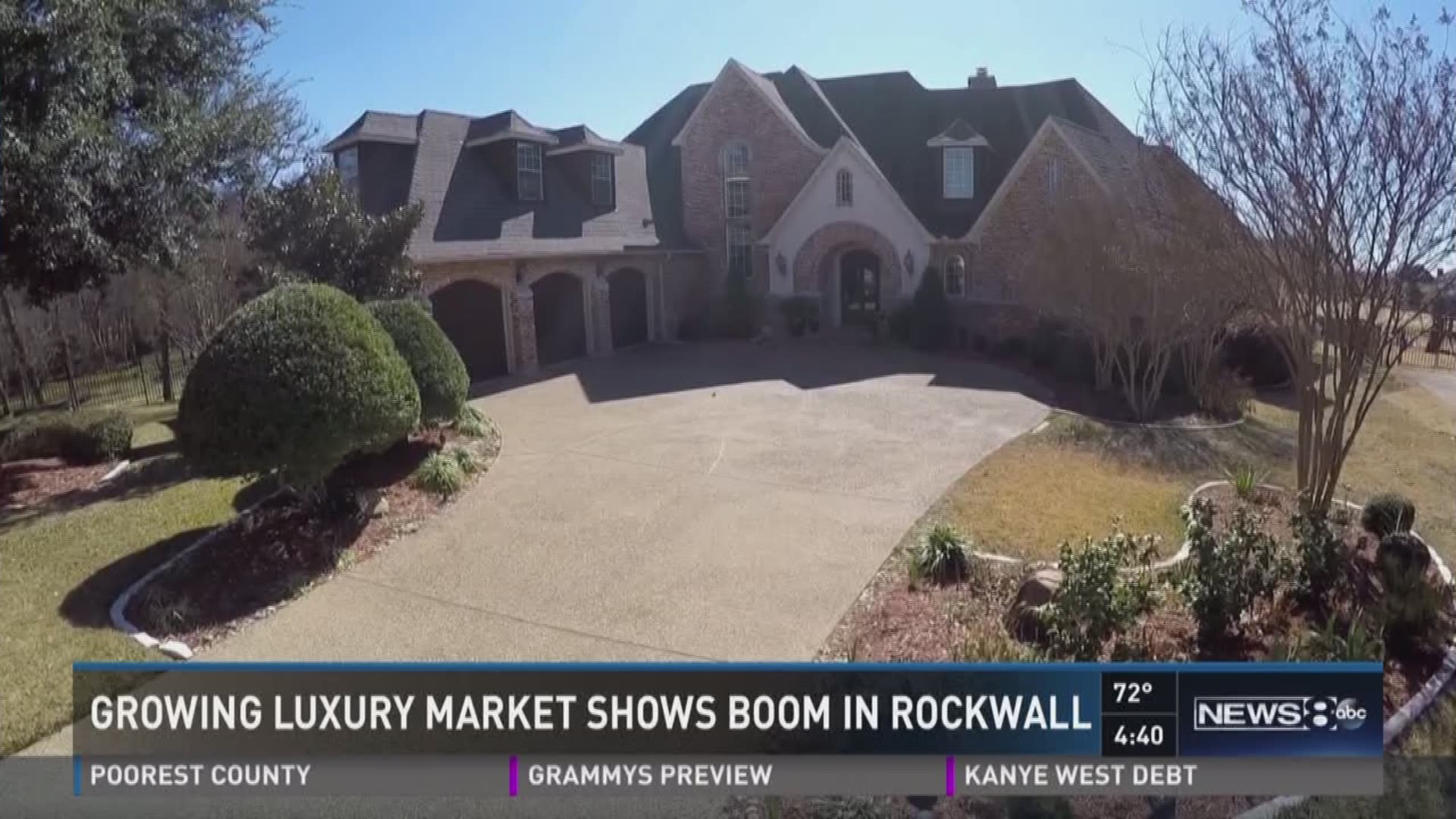 Branch has seen the luxury housing market in Rockwall grow substantially over her 25-year career. It's no surprise to her that the county has once again earned the spot as the wealthiest county in the state.

According to newly-released census data, the median income for a family in Rockwall county is just over $86,500. That's about $30,000 more than the state median income of $52,500

The downside for the Dempseys is that more-expensive properties tend to stay on the market longer. They listed their house over the holidays and are staying hopeful.

"I expect we'll have a sale in the upcoming months very soon, and I think we'll get what we're asking for that reason -- because you get a lot of home for the money," Tim Dempsey said.

While they're sad to part with the keys, they're happy to sell their piece of luxury for something a little more manageable.