“This unprecedented market continues with each month surpassing the record from the previous month.” 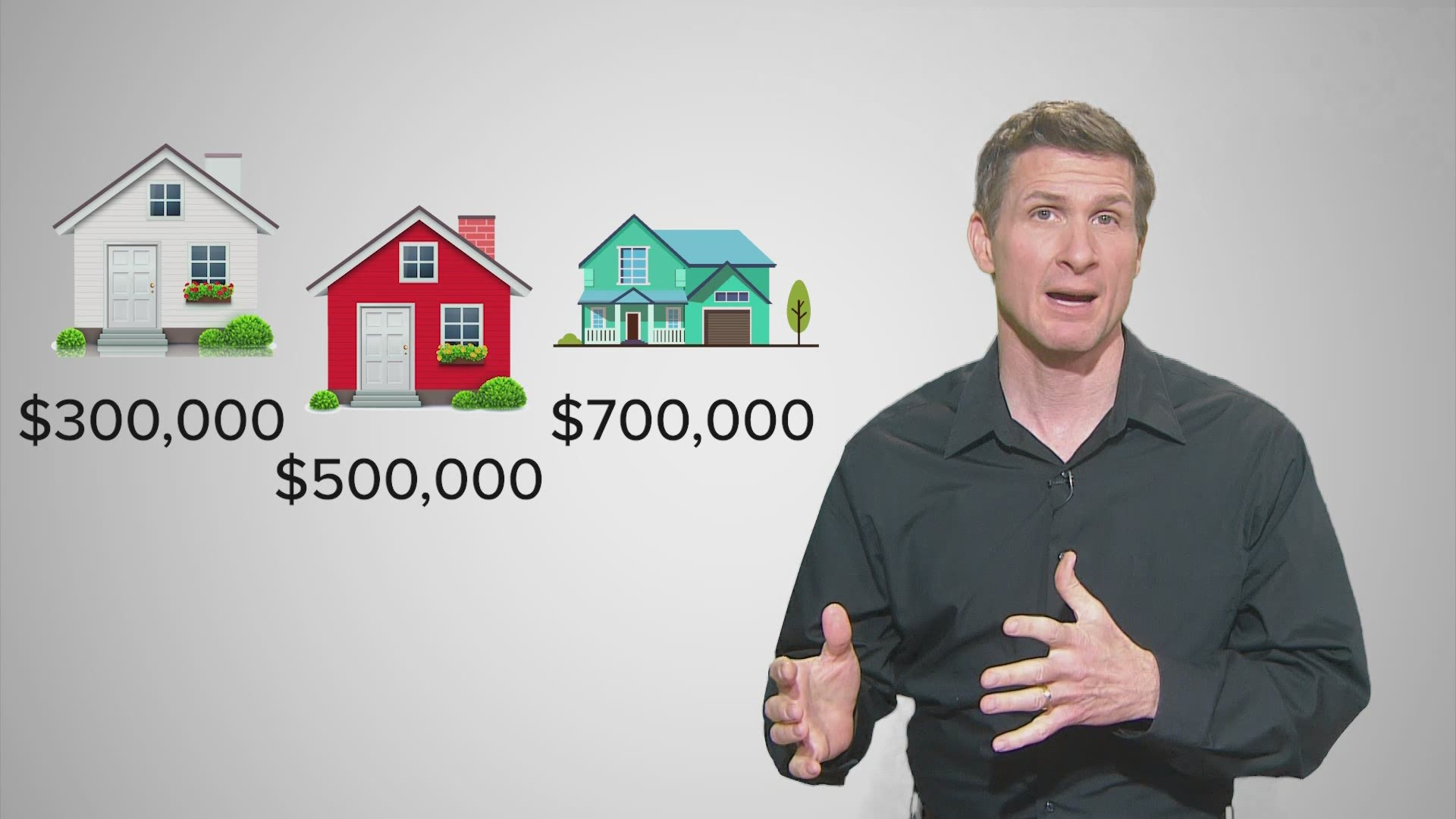 DALLAS — The Dallas-Fort Worth median home price surpassed the $350,000 mark for the first time, but some signs nationally indicate the red-hot market is cooling.

The current median home sale price in D-FW is $351,750, up 11.8 percent over last year, according to the RE/MAX national housing report released today.

D-FW home sales are up 23.7 percent over last year. May homes sold faster than April, with an average of 24 days on the market, according to the report.

At RE/MAX DFW Associates, the number of closed transactions from one year prior rose 64 percent in May, according to broker Mark Wolfe, who owns the company. Total closed volume was up a record 94 percent, he said. And already, the company is breaking new records in June.

“This unprecedented market continues with each month surpassing the record from the previous month,” Wolfe said. “My concern is rising inflation – home prices, car sales and cost of goods. Certainly, interest rates will begin to rise.”

Nationally, the typical May ramp-up in home sales didn't happen last month, as sales dipped 0.2 percent from April and home prices were uncharacteristically flat in the report's 53 metro areas.

Also defying the trend: A 7.1 percent drop in listed homes at a time of year when active inventory is normally building for peak summer sales months.

To learn more about the state of the current housing market both locally and across the country, click here. 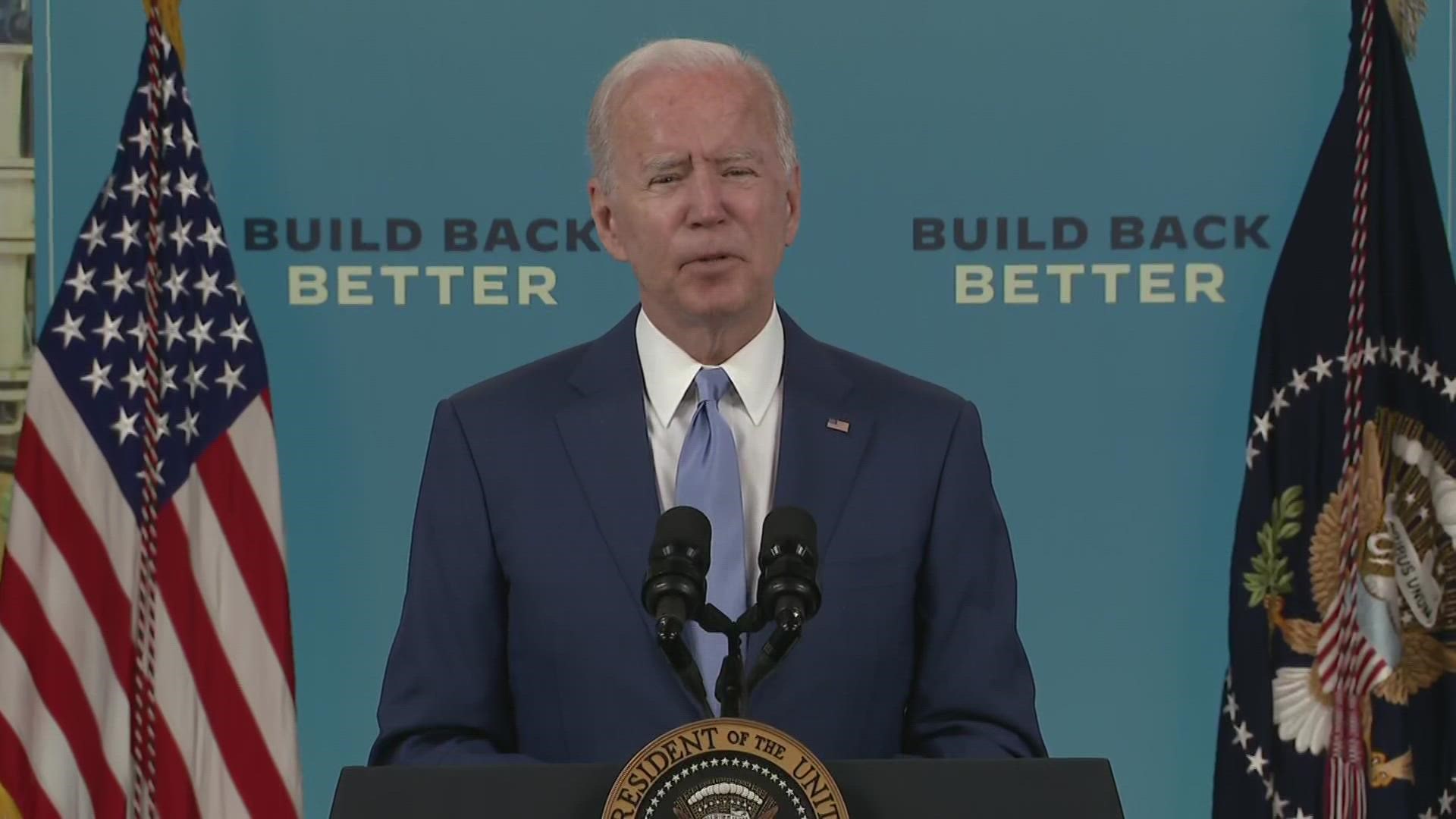