#UpWithHer: From the ER to entrepreneur, this Dallas woman wants to help others learn how to pitch

She went from working long nights in the ER to becoming an app-building entrepreneur. Now, Christiana Yebra wants to help others learn how to pitch themselves. 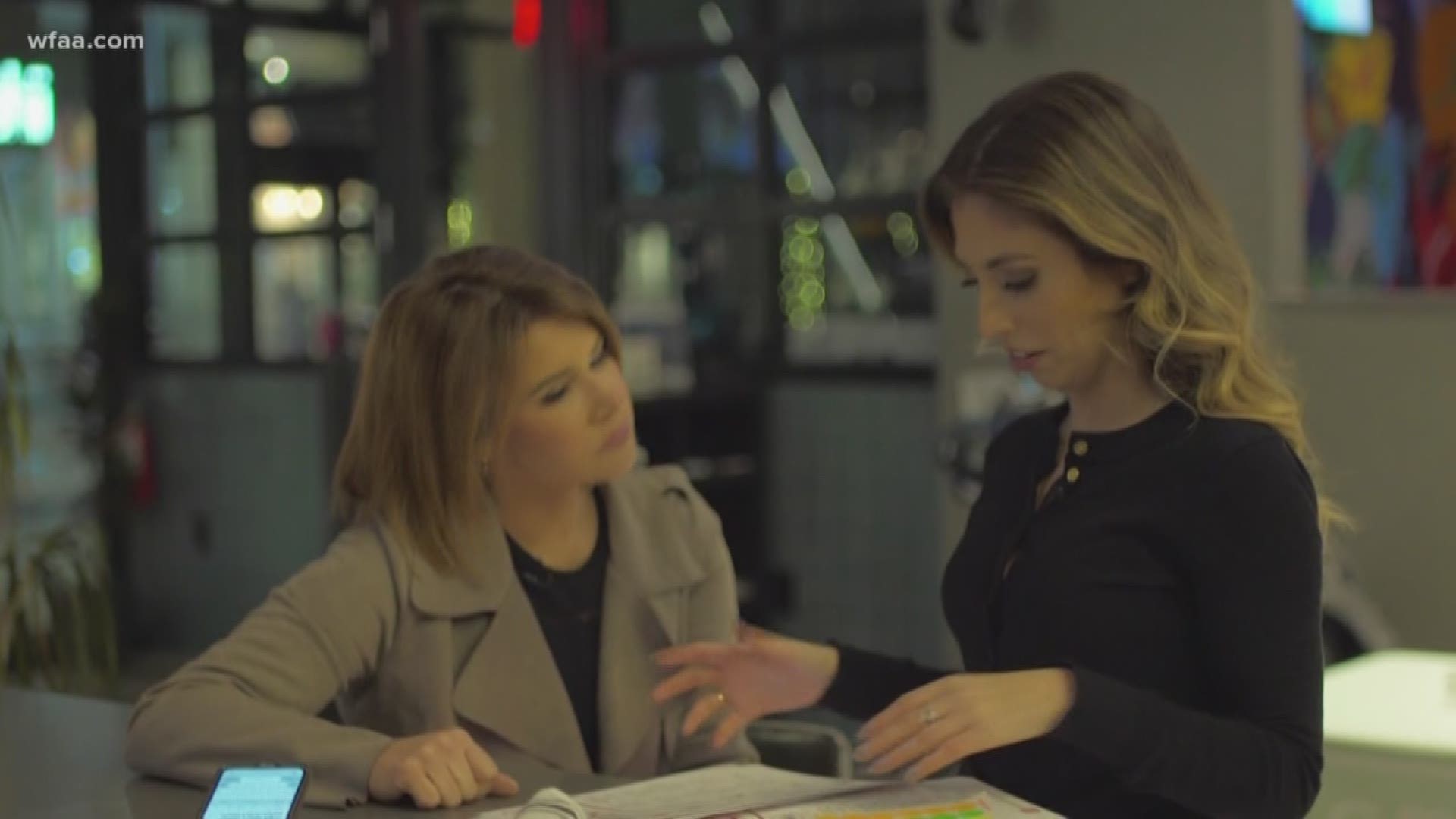 We plan, God laughs. It’s a proverb, a truth many can relate to, including Christiana Yebra. She went from wearing hospital scrubs to becoming CEO of Dallas-based dating app VOUCH.

I met Christiana Yebra at DIBS in South Victory for a “Bachelor” watch party coordinated by VOUCH.

And being the CEO of the dating app means she juggles many roles.

“It's really hard on paper to document how willing you are to roll up your sleeves and get the work done,” Yebra said.

The matchmaker originally had her sights on medical school, but long nights in the emergency room led her to create a healthcare app, before she and her business partner sold it.

“Leaving the medical field felt like a big step, I'm so in love with the patient experience, I wanted to take care of people, and I knew that would be something that I always did,” she explained.

The woman who once knew little about tech has made leaps and bounds, building and selling companies in the digital space.

She’s heard ‘no’ more often than people think, but it’s her response to being turned down that had VOUCH clamoring to bring her on board. And it's a lesson she wants other aspiring entrepreneurs to learn as well.

"So, you hear the 'no' and you say, 'Alright, this isn't an opportunity for you, who can you introduce me to?' I'm not afraid to ask for that. I listen for feedback and then I say, 'Totally get it,'" she said.

Here’s how it works.

First, forget the word "dating" when it comes to VOUCH. It bills itself as a social matchmaking app-- the social aspect allows friends, family, even colleagues to get involved.

Users create a profile, then ask people from their social circle to "vouch" for them – think LinkedIn recommendations meets YELP. VOUCH teaches users to look for profiles with about five to six vouches.

“We've found that people who have maybe not the most positive reasons to be on a dating app-- maybe they're there for a hookup or to be outside of their marriage-- they're definitely not going to invite their friends and family on that app or profile,” she explained.

I’ve seen Christiana’s dedication in action, but it takes even more to inspire a team.

She helps employees set goals professionally and personally, with an increasingly blurred line between the two.

“We don't need nap rooms, we're not asking for 90 days of PTO, they just want to know that the time they're spending at that company is being valued and that they have the opportunity to progress in and out of your business,” she explained.

Now, she's taking her expertise and helping others learn how to pitch themselves in 99 seconds or less.

Join her and I at CENTRL Office Downtown Dallas at noon Tuesday for a free lunch from Fireside Pies, a Q&A session, headshots and information on how to build a positive presence both on and offline. Sign up for the event here.