"As expected, negotiations are complicated, and are taking more time than we had hoped," CEO Gary Kelly said. 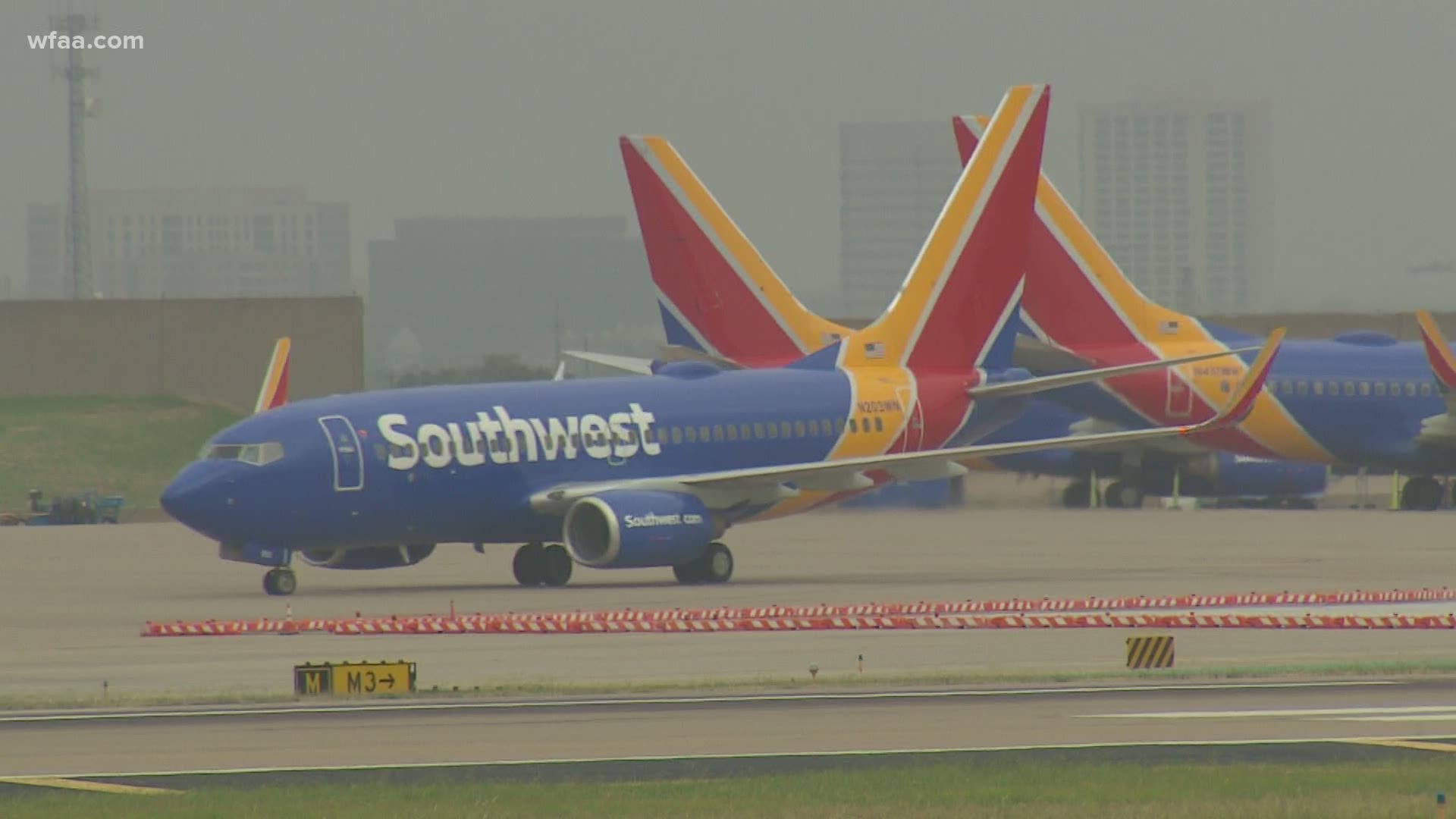 Story updated on Monday with a statement from the Teamsters Airline Division.

Note: The video above is a story about third-quarter losses for Southwest and American airlines.

Southwest Airlines will soon begin the furlough process for a small group of employees.

The company said 42 material specialists will receive WARN notices as part of the Worker Adjustment and Retraining Notification Act, and furlough notices will shortly follow. These would be the first involuntary furloughs in Southwest history.

One month ago Southwest leadership laid out its offer to unions — agree to 10 percent pay cuts, and there won't be furloughs through 2021.

At least one union has balked at the offer. Southwest Chairman and CEO Gary Kelly told employees Friday the material specialists' union, the International Brotherhood of Teamsters Airline Division, informed Southwest it will, "discontinue all cost-savings negotiations."

"They've said they received feedback from their members that there is not a desire by the employees they represent to consider cost reductions to offset the overstaffing costs, and, thus, prevent furloughs," Kelly said in a message to employees Friday viewed by the Dallas Business Journal. "... These notices are a formal notification that involuntary furloughs will take place as early as possible next year, unless we receive a PSP extension from the government. We expect that this furlough will last longer than a year, but we do expect that it will be temporary."

Airlines have long been hoping for an extension to PSP, or the Payroll Support Program, which would help cover labor costs for airlines via grants from the federal government.

David Bourne, director, Teamsters Airline Division, said in a letter to members the company's assertion that IBT wants to discontinue all cost savings negotiations "simply is not true."

"Over 66 percent of you completed the survey and the overwhelming majority indicated that you did not want the IBT to enter into concessionary discussions on your behalf. On Oct. 30, we informed the company of the results," Bourne said in the letter. "During that conversation we also told the company that we would be open to any ideas they had that would result in the 10 percent cost savings they seek without furloughs or concessions."

Russell McCrady, vice president of Labor Relations for Southwest, said in a prepared statement supplied by the company this is "not the result we hoped to achieve."

"We are not closing the door to further discussions, should the International Brotherhood of Teamsters want to reengage quickly in negotiations to save these employees' jobs," McCrady said in the statement. He added that the company has made progress with other unions during negotiations.

The furloughs would be a first in company history. Some unions have been hesitant to agree to contract concessions, saying the company should cut costs in other areas besides labor.

What's unclear is whether the move to furlough 42 material specialists will be a harbinger of more furloughs. Kelly said in the message to employees that the company extended the deadline of Nov. 1 for a "short period of time" to allow for more negotiating sessions between company and union representatives.

"We've made significant progress with many groups," Kelly said. "As expected, negotiations are complicated, and are taking more time than we had hoped."

Kelly also said another union, TWU 550, which represents dispatchers and meteorologists, reached agreement with the company and those employees will not be furloughed through 2021.

Southwest Airlines wants employees to take pay cuts. Will the unions go along?

Is Southwest considering acquiring another airline? 'It's a non-starter,' CEO says 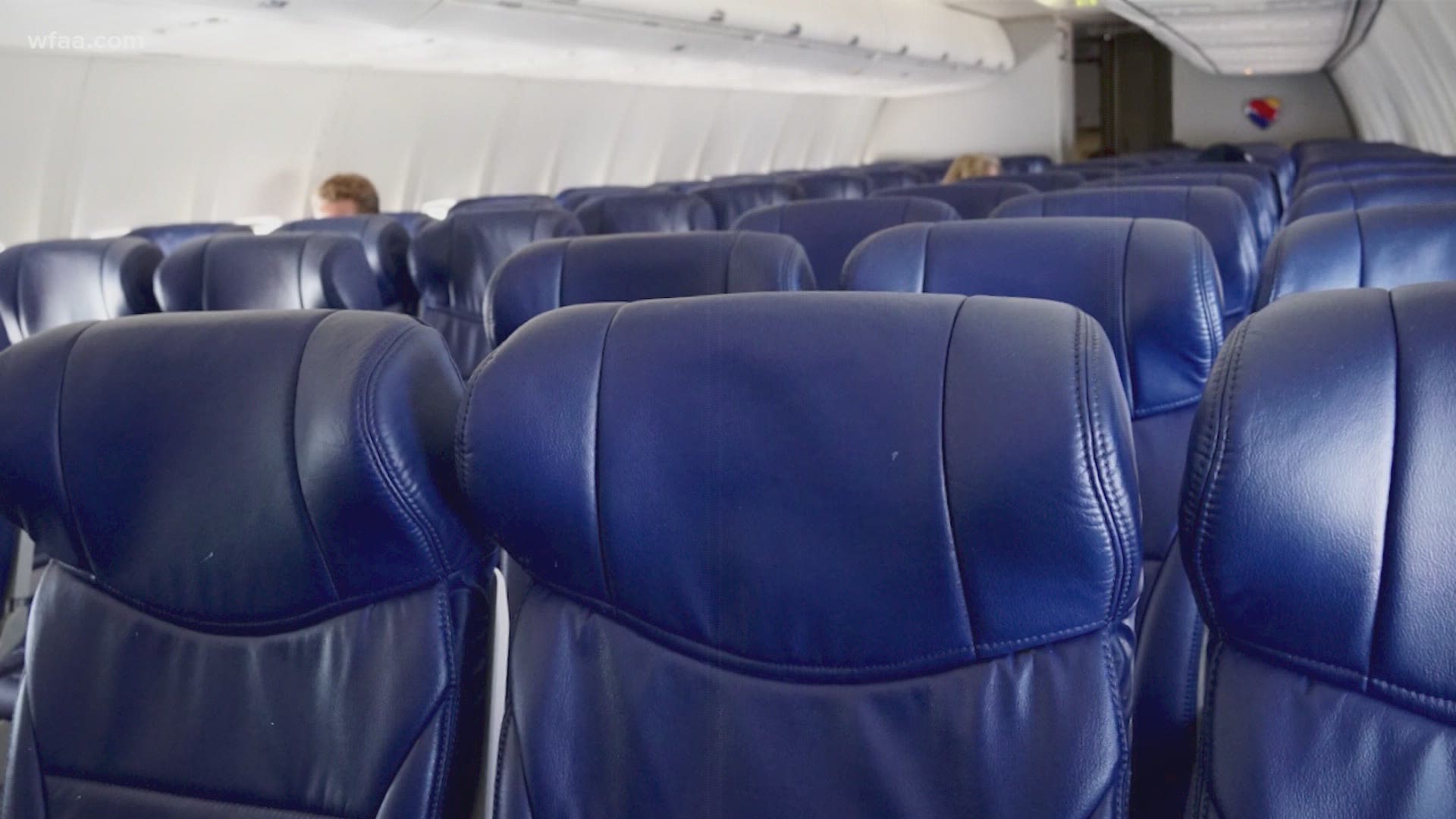