Single and ready to spend: Survey says Americans ready to lay down serious cash to rev up their dating lives again

It's not just the spending that makes single life expensive, though. An article published by the Fed last year shows singles generally earn less, too. 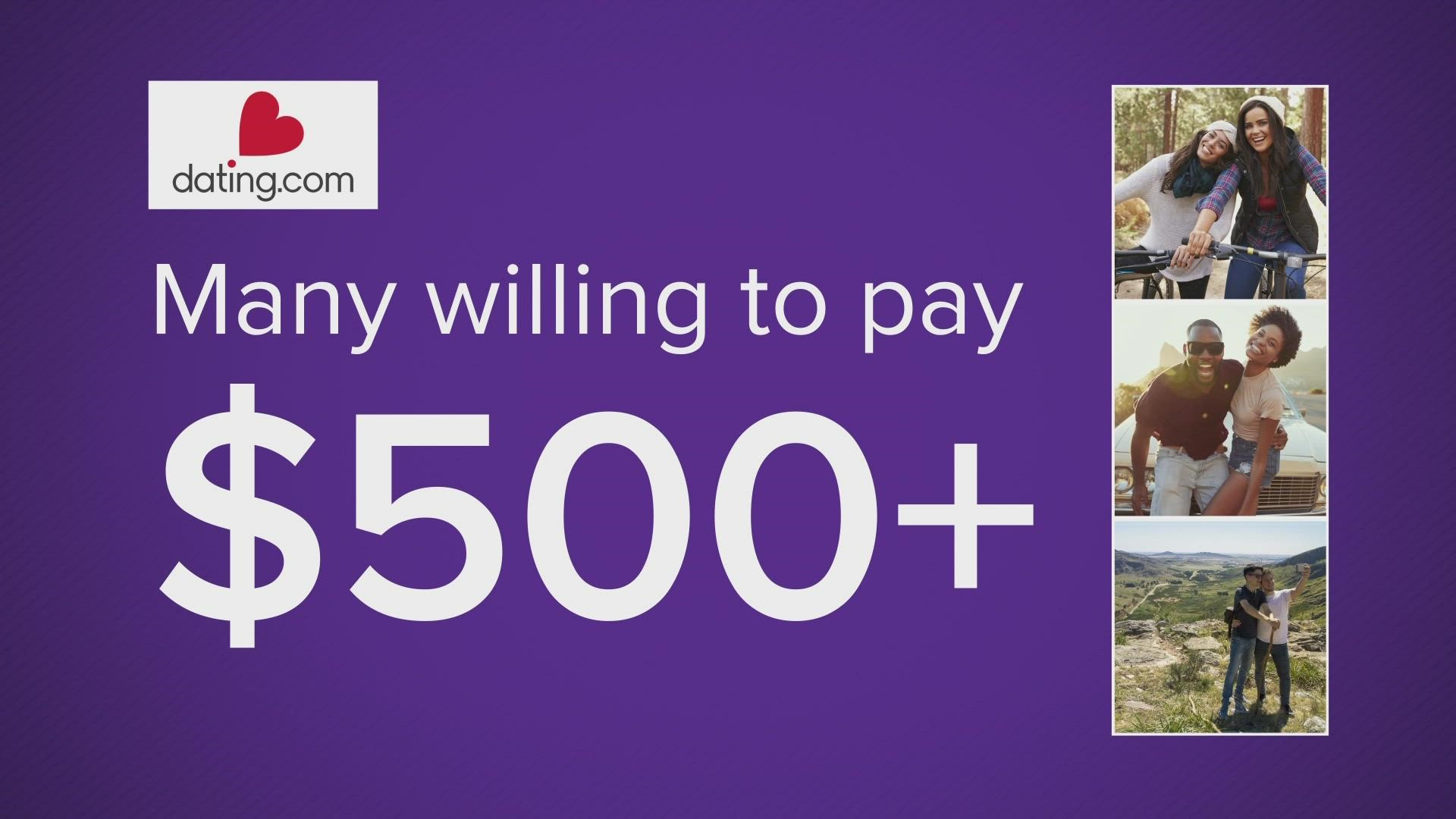 DALLAS — After all the isolation and so much social distancing, singles are ready to connect and finally get out all that pent-up…money.

A dating.com survey published in late July found 65% of partnerless people are getting set to go on an excursion or outdoor adventure for a first date. Of that group, 40% are willing to lay down more than $500 for that initial outing.

Of those surveyed, 45% found pandemic romance over the computer with someone in another city and now they intend to get together for the first time. Of those who are making those so-called "datecation" plans, here’s what they told dating.com about how much they estimate they’ll spend to leave behind their screens and their cities to finally go meet their virtual interest in person:

Being single can be expensive

Not to put any more pressure on folks—because I have been there—but being single can be expensive. The Federal Reserve of St. Louis helped to illustrate that point in 2020 with an article about the intersections of marital status, race, gender and earnings.

The write-up includes a messy line chart. But we're talking about love and money, so it's going to be messy. The chart is filled with solid lines and dashed lines representing married white men, married Black men, married Black women, and married white women as well as their unmarried counterparts. For the most part, the line trends show higher earnings for each married demographic over their corresponding unmarried demographic.

The researchers concluded that "while important differences in earnings among genders and races exist, the true outliers on the earnings scale are more evident by their marital status." They add that additional studies about why married people make more money "will be useful for further understanding inequality in the U.S.”