8 Texas metro areas have the worst home foundations in the country, study says

The Lone Star State has an outsized presence on a list of places where people are searching online for foundation repairs. 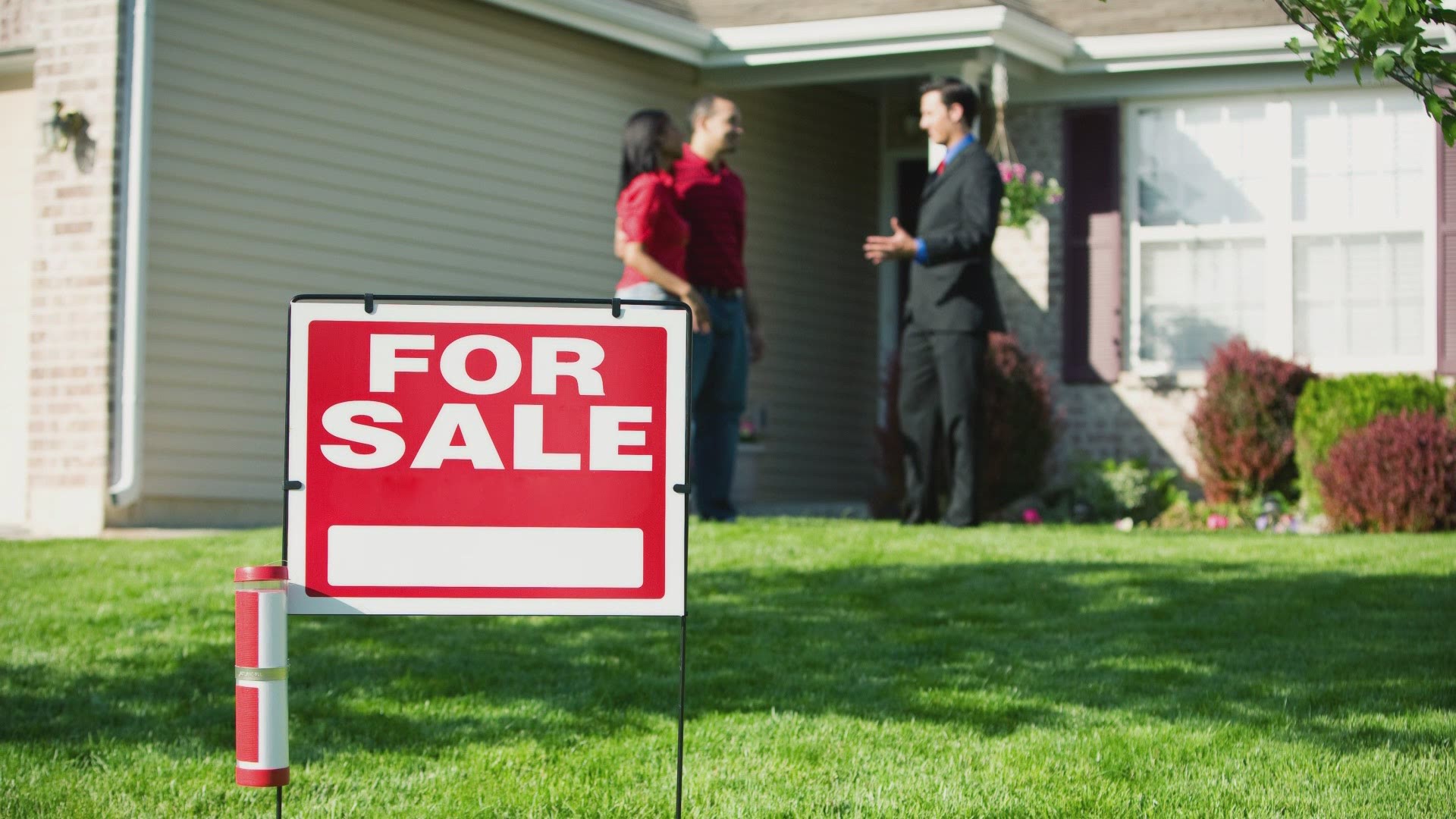 Texas holds half of the slots on Groundworks' top 15 list of metro areas with foundation issues. Using data from Google Trends, the company found that D-FW -- with its shifting, settling soil -- ranks as third worst in the country, based upon the number of online searches for foundation repair. Click here for one guide on how to spot foundation problems.

It can be an expensive fix to take care of cracks in the concrete beneath you. And in many cases, homeowner’s insurance won’t cover this. Allstate expounds on that topic here.

Over time, your foundation can become even more costly if you don’t repair it. On top of structural problems, foundation openings can let in more radon gas from the soil under your home.

Where are the house hunters coming from?

Foundations are definitely something you must take into consideration when you are house-hunting in D-FW. And it looks like we have a lot of that happening. Dallas made it into Redfin’s recent ranking of top 5 urban areas that are gaining more people than it is losing.

Redfin reports that the biggest influx of new Dallasites are former Angelenos. We don’t have the beaches, or as many palm trees, or the mountains that you find in Los Angeles. But the median house price here ($225,550) is less than one-third the cost of the median-priced home in LA ($710,000).