In observance of Black History Month, WFAA is doing a series of reports in February on the financial disparities between races. 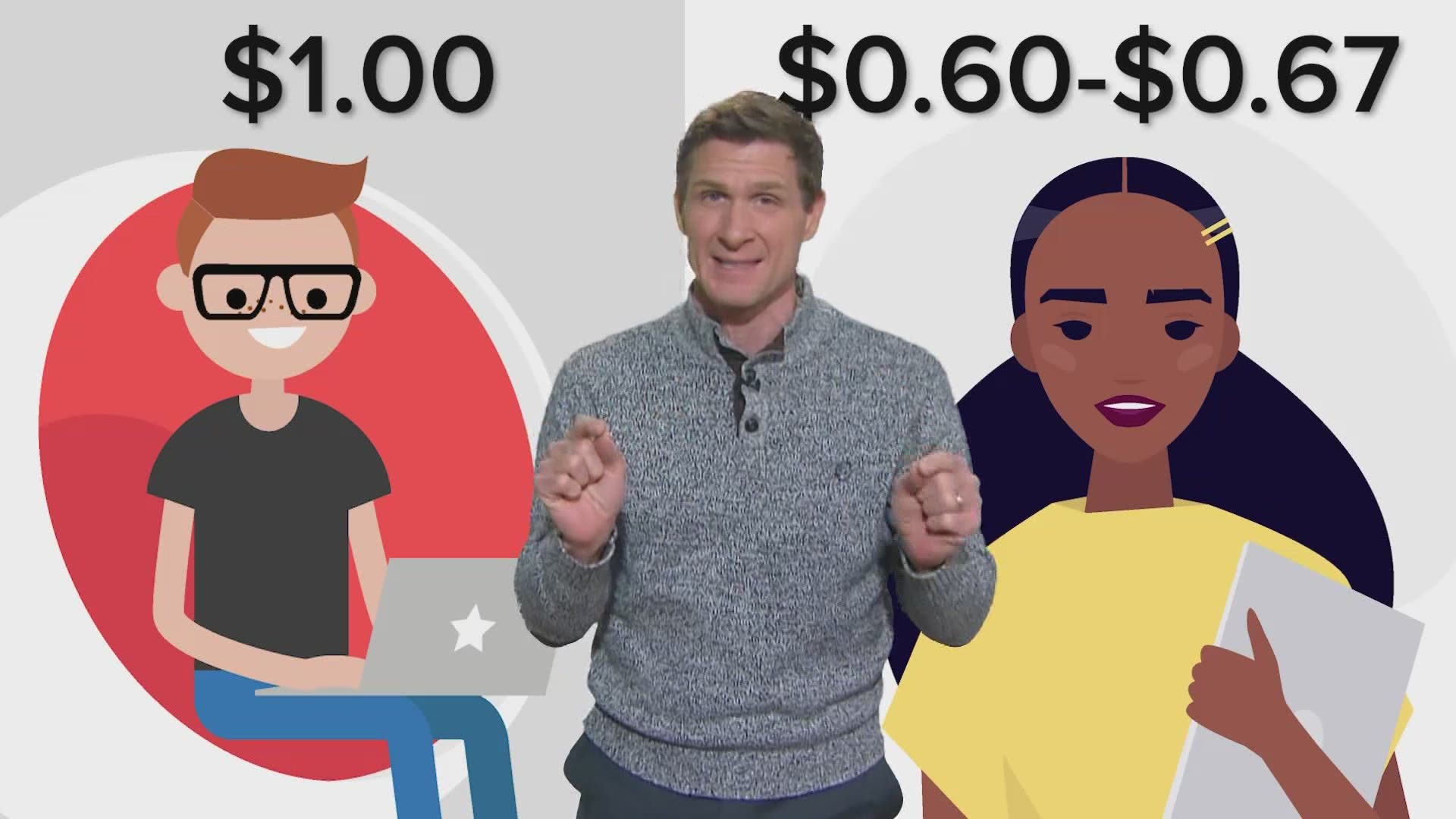 DALLAS — We have heard about racial and gender inequality when it comes to wages. The disparity is especially acute for minority women.

Analysis has shown that Black women experience among the most glaring gaps in pay. Estimates vary, but generally agree that for every dollar made by a white man, a Black woman with similar education earns between 60 and 67 cents.

A new report by MoneyGeek looked at income, poverty rate, homeownership, educational attainment, health insurance gaps and the cost of crime. It ranked the best and the worst places for Black women to live based on that collection of parameters.

Two Texas spots made the Top 15 cities for Black women, including Grand Prairie (No. 10) and Irving (No. 11). Two Texas cities also made it into the bottom 15 spots. In fact, the analysis found Corpus Christi to be the worst city to live in if you are a Black woman.

We know small businesses are a big part of the economy. An Austin-based financial company called Self has a new report that shows Hispanic people and Black people are grossly underrepresented among small business startup owners compared to their share of the population.

They noted that while Black people make up 12 percent of the U.S. population, they account for only 3 percent of startup owners.

But among large metros, the analysis found Dallas-Fort Worth is ninth-best for minority-owned start-ups. However, Houston and San Antonio rank higher.