A new survey finds many Americans have had to rely on plastic to get through the financial challenges of the pandemic. 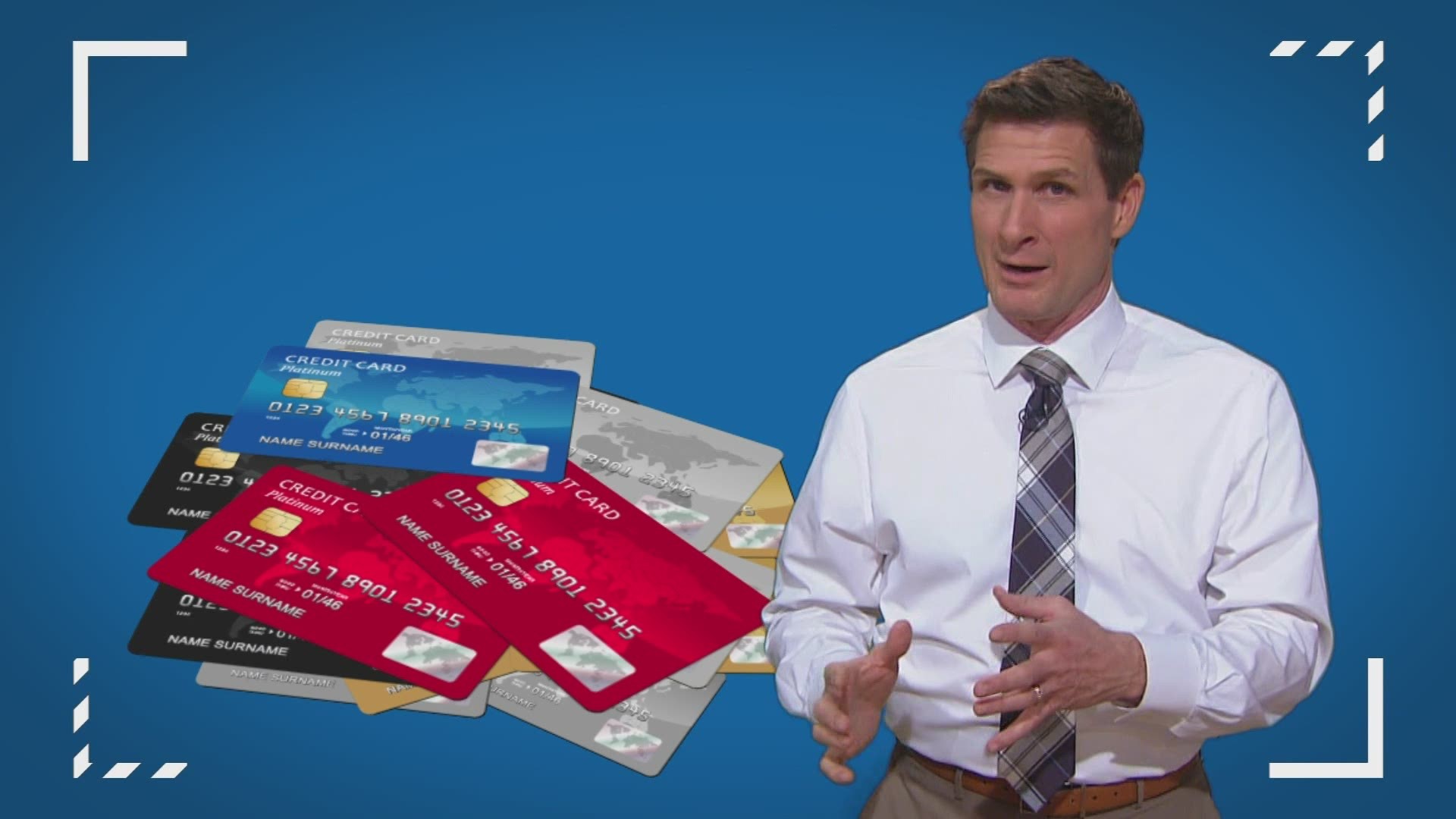 DALLAS — New unemployment numbers show 47,362 more Texans have lost work. Add those to the more than 4,190,080 applications for jobless benefits that have been filed in Texas since mid-March 2020. Pre-pandemic, the Texas Workforce Commission had a lot of money in the bank. But TWC has gone from about $2 billion in the black to $6.3 billion in the red, as the agency has borrowed from the federal government to cover unprecedented demand for unemployment payments.

RELATED: US jobless claims drop to still-high 847,000 as pandemic rages

The TWC is now waiting to see if Congress will approve aid for states to help erase some of those arrears. That’s why the unemployment office has been late in setting this year’s tax rate on Texas businesses. That tax on employers is what funds the state unemployment account. More financial aid from Congress would mean less of a burden on Texas employers. TWC expects to finally set that tax rate in February.

Speaking of debt, we have created a mountain of it with credit cards. Texas ranks 10th worst in the country in a July 2020 WalletHub analysis for having a plastic problem, with an average balance of $2,858. Experian data from November 2020 is more dire, revealing the average Texan has $5,848 in credit card debt, the sixth-highest amount in the country. Experian also notes that the average card balance in Texas declined in 2020 compared to 2019.

As CreditCards.com pointed out this month, there was a big spike nationally in credit debt several months into the pandemic. Collectively, Americans are carrying around a trillion dollars on their cards. A new survey by CreditCards.com says about 51 million Americans have added to their credit card debt since March 2020. In that time frame, the survey found millennials have been more likely than other generations to charge themselves into a hole, with 56 percent of them reporting they have taken on more credit debt since March 2020, and the majority saying the increased charges were directly related to the pandemic.

How to get rid of your credit card debt

You can read CreditKarma here and BankRate here about strategies to pay down your credit debt. One of the most frequently quoted experts on this topic is Dave Ramsey.