Some Texas politicians have supported a Dallas salon owner who reopened early. But a black business owner was shamed on Facebook. 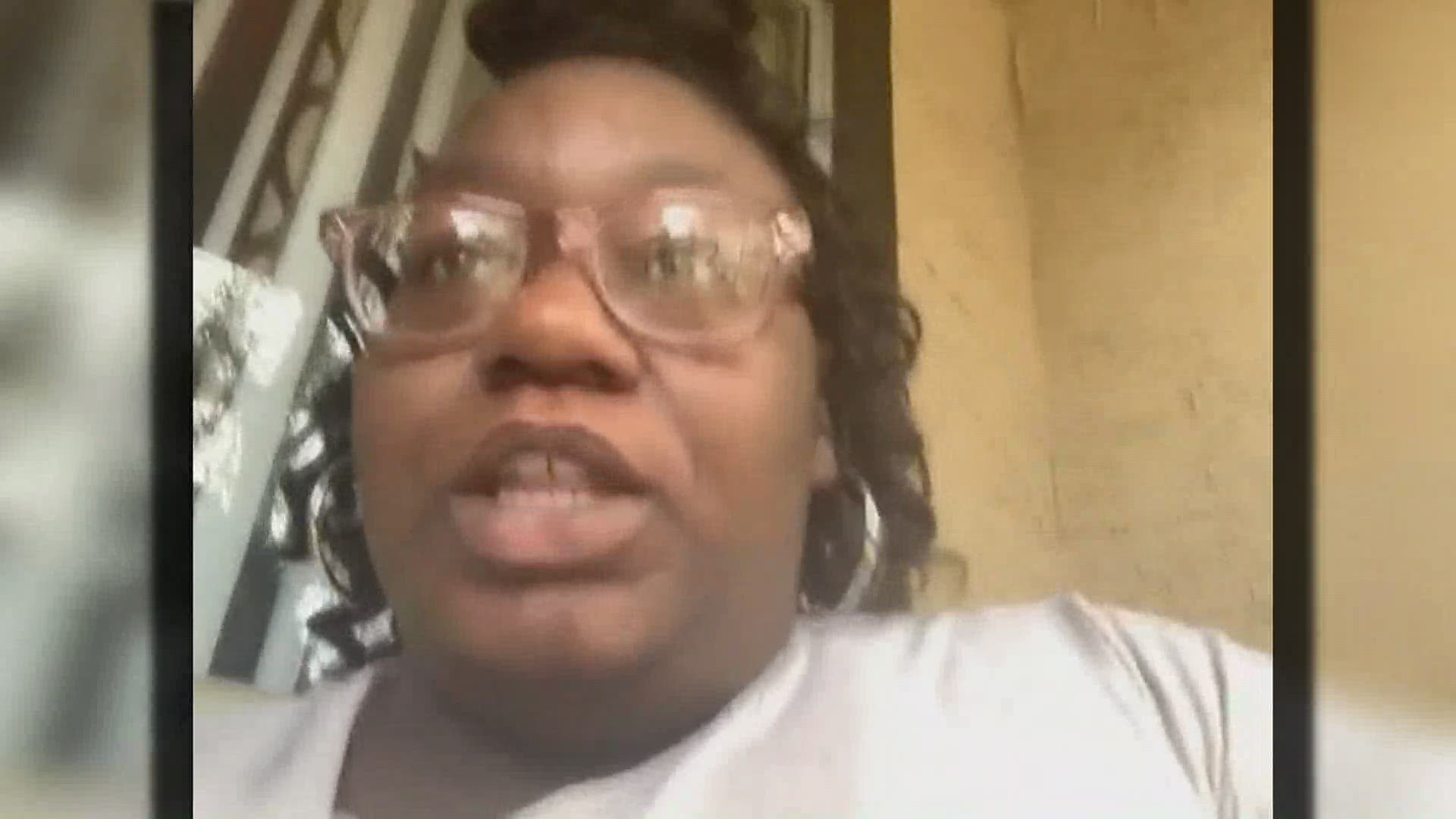 Britanny Brown is a hairstylist in Fort Worth who was publicly shamed by a Texas regulatory board for allegedly reopening her business during stay-at-home orders.

Brown said she didn't open her business and is left wondering why a Dallas woman who did reopen her salon has received support from Texas political leaders, including Gov. Greg Abbott.

U.S. Sen. Ted Cruz got his hair cut Friday at Shelley Luther's Dallas salon. Luther had been jailed this week for contempt of court after violating a temporary restraining order that required she close her business.

But Brown said her experience is vastly different.

She was publicly shamed by the Texas Department of Licensing and Regulations on Facebook.

The post warned," please be advised that in addition to the criminal penalties under the executive order, there are potential TDLR violations that could subject you to administrative fines and sanctions."

"I started getting like all these nasty comments and inboxes basically saying that I was you know doing services when I really wasn't,” she said.

A pre-paid ad Brown purchased before the shutdowns was still popping up on Facebook after nonessential businesses in Texas were ordered to close. Brown says she wasn't even doing hair because she's pregnant with twins.

She said it's unfair that Luther has been promoted by many top Texas politicians but she was chastised for something she didn't do.

"It was a shaming thing for me,” Brown said.

"I don't expect these decisions to be made perfectly and they are not going to be made exactly the same. It's not going to happen. This is too much of an uncharted path,” Paxton said.

Brown said she is a mother who needs to work to feed her children, but she complied with the stay-at-home orders.

She wonders what would have happened if she had violated that order.