Where Orthodoxy meets the modern world. 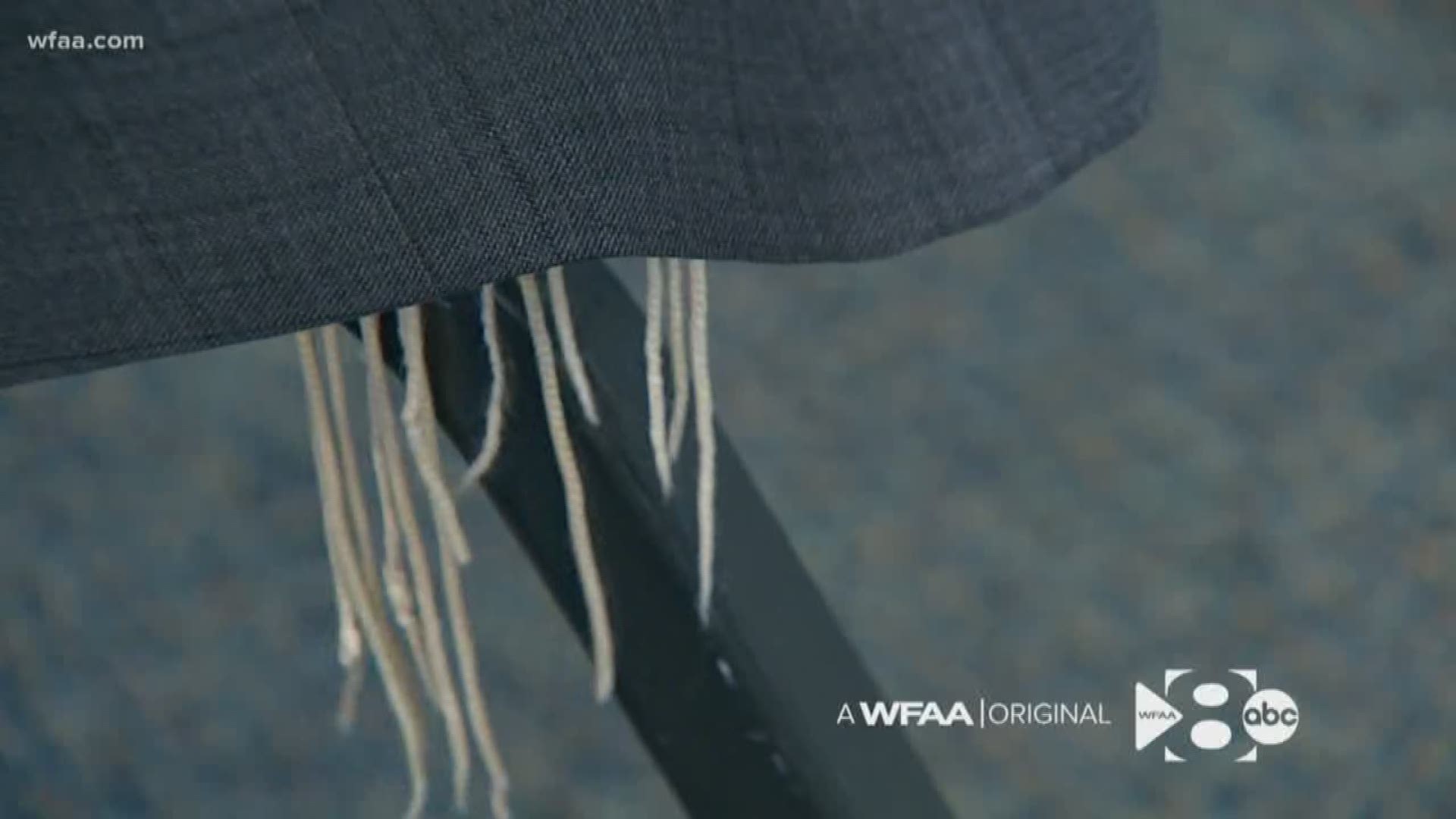 Just before the sun goes down on Friday the walk home from synagogue in Dallas is a grand sight. More than 120 Orthodox Jewish men dressed in traditional black pants and a white shirt are setting off for the beginning of Sabbath.

"I get so elated every Friday night. It never gets old," said Rabbi Sholey Klein.

The beginning of Sabbath is a day spent preparing for the holy day. Orthodoxy is about originality. But also written in the Torah's text is the room to adapt. Which brings us to a concept that few North Texans know about. The "Eruv," is essentially a boundary using walls and existing power and telephone lines.

"It is a physical barrier that creates a virtual wall," said Rabbi Klein.

Eruv means to "comingle." Orthodox Jews within that wall can do the things that normally cannot be done on the Sabbath, also known as the "Day of Rest."

Without it, Rabbi Yisroel Katz couldn't bring his kids for the services. "Some people would be carrying their personal prayer book, or more practically, snacks for the children," said Katz -- his home is a ten minute walk to the synagogue.

Alan Press is a realtor and he specializes in the Eruv and also lives in it. "There's actually a house where the Eruv runs right in the middle of the house," said Press. It's his job to know every nuance of the Eruv map. Orthodox Jews will specifically look for an Eruv to live in.

"Every week I have to check the whole perimeter of the Eruv," said Klein.

But nobody knows the boundary like Rabbi Sholey Klein. The man who for two decades every week has made sure it's intact.

"These branches in a good storm will knock the wire right out. *

Where there are no walls or utility poles there are installed poles and wires: a barely visible fishing line to complete the boundary. There are four Eruvs in the Dallas area and the largest is four square miles south of I-635.

Once the candle is lit in the home, the Sabbath starts. "We adapt our lifestyle to fit traditional Judaism," said Katz.

A fifth Eruv is being designed now and Klein is hopeful it will be up before the end of the year. This allows them to practice their faith and make this walk every Friday night.

"It's a big privilege. That's probably why it's so exciting to see so many people walking in the streets," Klein said.

This is happening in Dallas: where Orthodoxy meets the modern world.