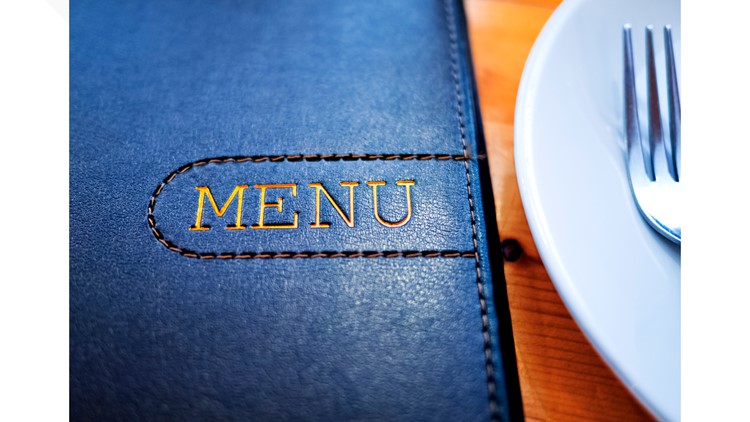 DALLAS — Although Dallasites have always loved steak, the most recent rankings of the area's highest-rated restaurants show that diners have an eclectic palate with options from seafood to soufflé making it to the top.

One fifth of the top-ranked restaurants in the Dallas-area were steakhouses, but seafood restaurants were a close runner-up, according to rankings by TripAdvisor.

Mexican and Southwestern food also had a solid showing on the list. Some restaurants were even so popular that they made the list twice. Meso Maya locations at Preston Road and McKinney Avenue both scored a spot in the ranking.

You can see Dallas’ highest-ranked restaurants based on TripAdvisor ratings by clicking here.

Each restaurant in TripAdvisor's ranking is graded on a one- to five-star scale on its food, value, service and atmosphere by locals and travelers alike. All of Dallas’ top 50 restaurants earned a 4.5-star, or “excellent,” based on TripAdvisor reviews.

Other takeaways from the rankings reveal that locals love pizza, pasta and soufflés with six Italian and French restaurants making the top ranking.

A couple of Thai, Vietnamese and Japanese restaurants ranked as well. Japanese-inspired restaurant Uchi climbed into the top five.