A night in severe turbulence: 'the most terrifying journey I have ever experienced'

People cried, screamed, shouted. But mostly, they whispered prayers. They begged Jesus, pleaded for God to keep us in the sky. But this ride wasn’t over. 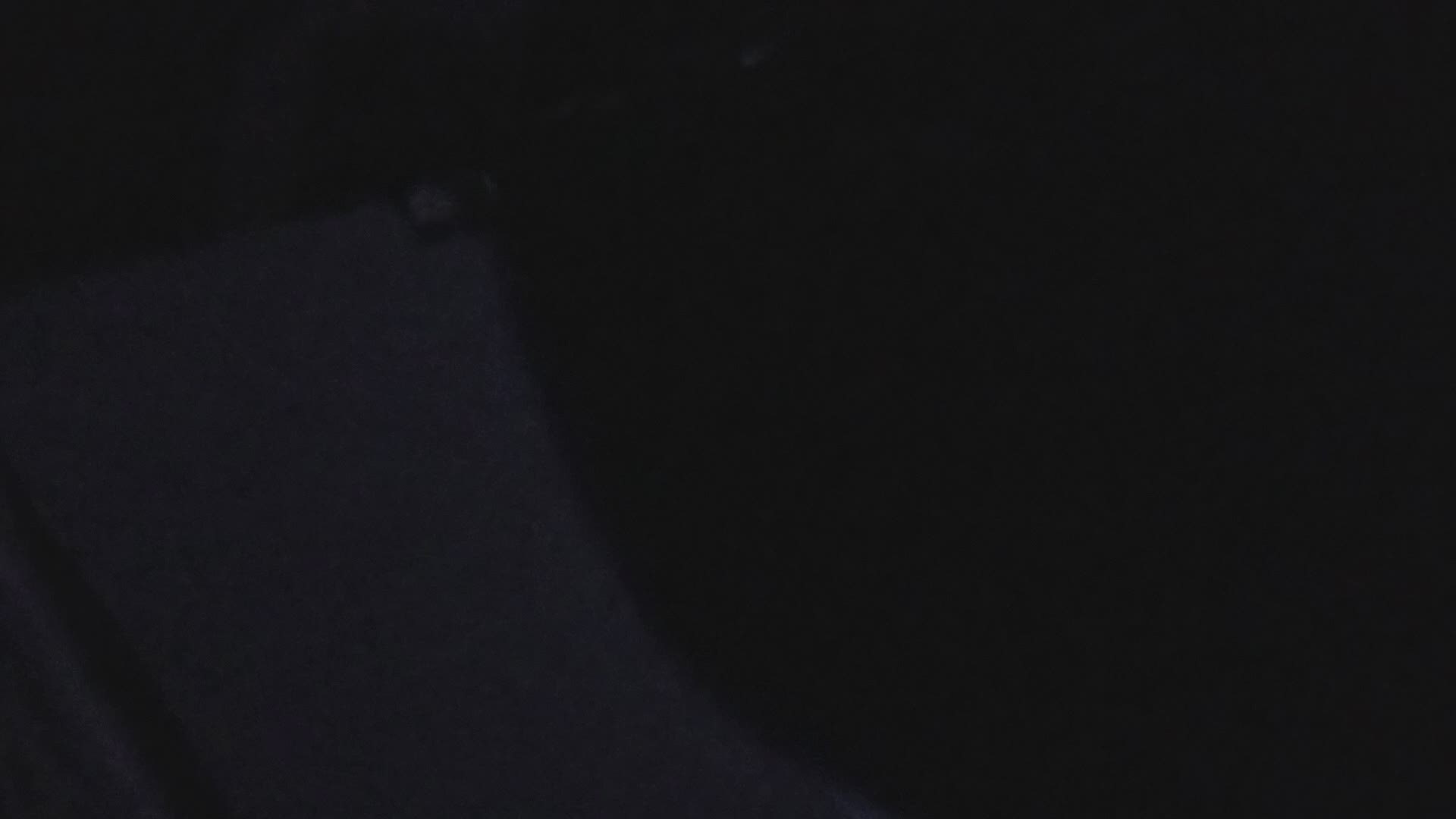 Every so often, we get a phone call, a tweet, or a news release about a rough trip on an airline. North Texas boasts two major airports, with a massive amount of air traffic coming through each day. We can’t expect them all to go smoothly.

So much so, that even when we hear about a bumpy descent or some turbulence, many people (ok, me) have a hard time picturing what really happened.

There can be a detachment from the fright of the events themselves. Something about the printed word just flattens the experience.

But no more. Not for me.

This week was my turn. Let me tell you about the most terrifying journey I have ever experienced.

It was American Airlines flight 1966 from Charlotte to DFW.

And it has changed the way I think about those types of stories.

As we were about to get underway from Charlotte the pilot came on the speakers and gave us the usual information. But instead of telling us how it would be warm and pleasant in Dallas, he casually mentioned the descent might be a little bumpy and mentioned a front.

Well, not what I am used to hearing, but whatever. I put my headphones on and started streaming some video.

After a few hours, the pilot told us he was going to ask the flight attendants to gather up our trash early, so they could be strapped in as we begin our descent into DFW.

And that’s where the story really gets going.

We began our descent. Soon we found ourselves in the clouds. And let me tell you, the heavens were angry that night. The plane bumped through the air, with some swaying and tilting.

We finally broke through to the point we could see the ground. Soon we could see individual streets, and then the cars on those streets.

The flight tracking websites say we got to 1,200 feet.

Then the pilot hit the gas and started climbing.

I looked at the guy across the aisle from me. We both raised our eyebrows as if to say "that’s not normal."

We rose back into the angry clouds, and it felt as though the sky itself were trying to beat us out of the air. There were thumps and bangs. The plane fought to keep level. And then the bottom fell out.

I have no idea how far we fell. It was a substantial drop, though. Long enough for the brain to understand what was happening and be afraid. The entire cabin screamed. Not the screams you hear on a roller coaster or hear in the movies. This was real, falling-from-the-sky screaming, of people trapped in an aluminum tube who truly thought they would die. It is the most horrible thing I have ever heard in my life.

The official news release from American would later call it “severe turbulence.” I still don’t know if that does it justice.

People cried, screamed, shouted. But mostly, they whispered prayers. They begged Jesus, pleaded for God to keep us in the sky. But this ride wasn’t over.

We regained something of a stable flight. I took my phone out and hit record. That’s the point the video starts. We kept getting thrown around and kept having (smaller) drops. That’s me breathing through clenched teeth in the first moments of the video.

You can hear the continued thumps, the rattling, the shaking. Then another sudden descent that sends people into a panic. Others try to calm them. And suddenly… We were through. Up into the clean air. Smooth flying. The pilot comes on, talks about a thunderstorm, says we will see if the weather clears.

And then – we do it all again.

The pilot takes us back down, trying to land a second time. More crying, more pleading. More dips and hits. He gets to 2,000 feet and decides again he can’t land.

Long minutes after that we are back up in the clean air. The pilot explains we got hit with a 50-knot wind shear from “an unreported microburst.” I remembered those words. Those are the words used to describe what happened to Delta flight 191 in 1985.

Then, as though he were afraid we would be upset, he explains that we are going to Austin. He says safety is the top priority. He knows we want to see our families. Says he wants to see his too.

The cabin erupts in applause and cheers.

Considering where we just came from, seems everyone was pretty happy to go to Austin.

I don’t know their names. But they mentioned once we landed they were Air Force vets. The captain called it “just another day at the office.” These guys were pros. I honestly don’t know if they were scared, or if all of this was just a minor inconvenience for them. I alternate between mental pictures of frantic maneuvers like you see in the movies, or totally calm aces wondering what all the noise is from the back of the plane.

And a word about the flight attendants. Absolutely wonderful. Once we were on the ground, some of the passengers’ frayed nerves showed. But the crew took it in stride and were sympathetic. Amazing, especially considering they went through the same ride as the rest of us.

Since that Monday night, I’ve been reading what I can about wind shear. I don’t pretend to understand all of it. I’ve also been up late at night watching YouTube videos. None of them have made me feel better.

But I have picked up on some things.

Don’t take air travel for granted, is one.

The other is a more keen understanding of the trauma behind the words of a news release. And it really is traumatic.

Bottom line, I now know what is really behind those blandly-written airline statements.

“Flight 1966 from Charlotte to Dallas/Fort Worth (DFW), an Airbus A321 with 185 passengers and a crew of six, encountered severe turbulence while on final approach for landing at DFW. Due to weather in the DFW-area, the flight diverted to Austin and landed normally at 10:17 p.m. CT. The seatbelt sign was on at the time of the turbulence, and no passengers or crew members were injured.

After landing in Austin, the aircraft was taken out of service for our standard severe turbulence inspection. The flight is scheduled to re-depart, on another aircraft, at 11:30 p.m. CT.”