'I just needed someone to talk to': UNT student uses class essay to vent. Her teacher's response brought her to tears.

“He wrote the most powerful message back to me," Cade said. 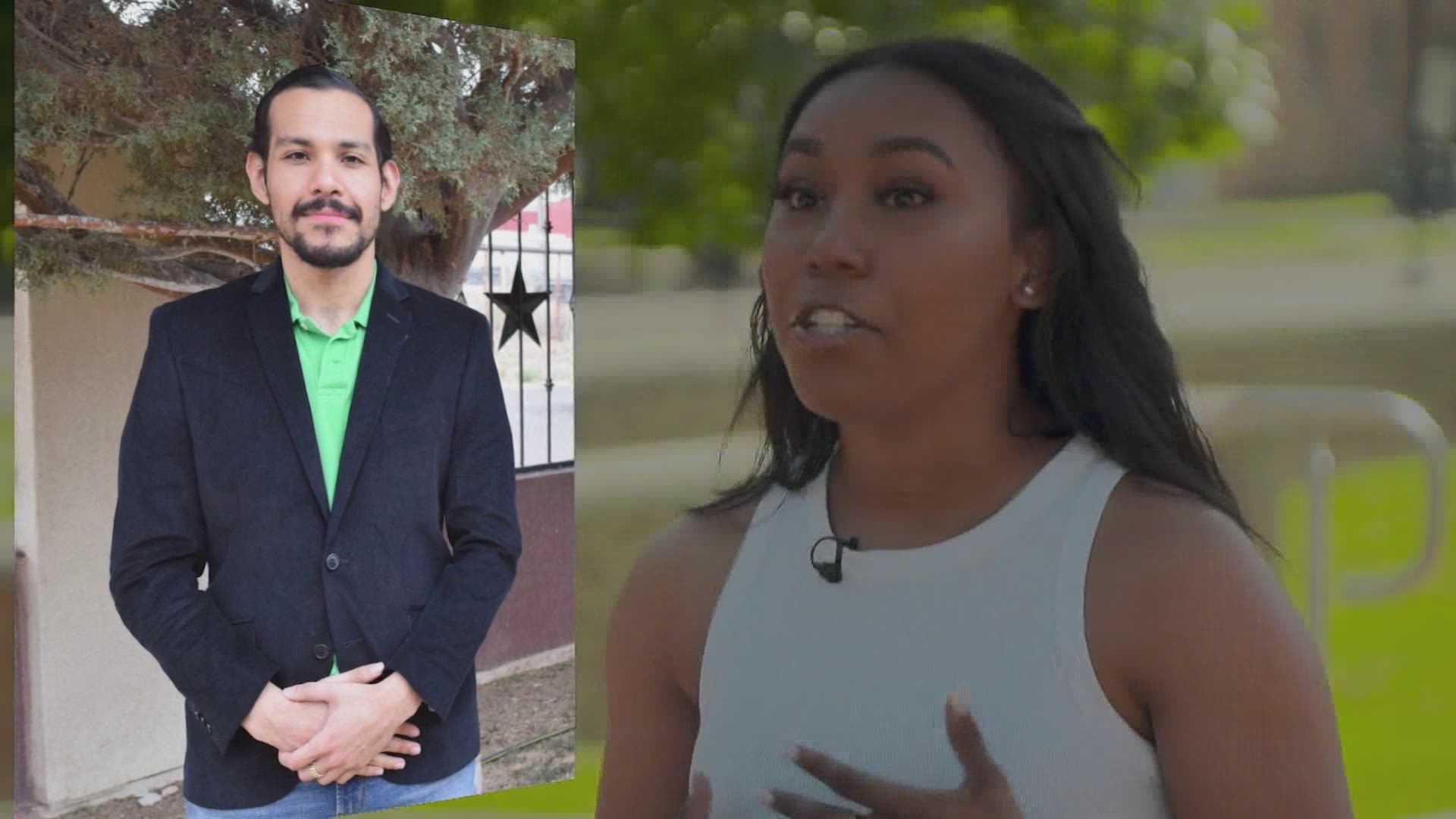 DENTON, Texas — The assignment was write a 250-word essay for her Psychology of Race in the U.S. course. Mary Cade said she just couldn't do it.

"I was just so tired of everything," Cade said. "So tired of life. You know, that feeling you get when you’re so tired and you just want to not do anything.”

Cade is in her junior year at the University of North Texas. She's spent a majority of her college experience in the pandemic, but isolation has been the least of her worries.

"Both of my parents are unemployed as well, so I was trying to figure out how to pay for school," said Cade.

In December 2020, her father was diagnosed with Stage 4 cancer.

"I just needed someone to talk to," said Cade.

So, instead of answering the prompt for her journal essay, Cade wrote a letter to vent about her feelings. She wrote about her father's diagnosis and described her feelings of loneliness and fear.

“I was like, 'He’s not going to read this. He has 100-plus students. Why would my essay be the one he reads?” said Cade.

Not only did her teacher read her essay, he gave her a perfect score.

“He wrote the most powerful message back to me," said Cade.

In his response to Cade, Ivan Carbajal thanked her for being open. He told her he understands her feelings, described how he stays positive and told her thinks she's making an impact.

Cade said she felt moved to share their exchange on social media. The responses flooded in.

"All these people started saying they had him," Cade said. "It was alumni, students, teachers, everyone. I was like, "The impact this man has made in this world is crazy.”

Carbajal wasn't available for an interview due to medical reasons, but in an email, he said he was "humbled" that Mary confided in him. He's taught at UNT for five years.

On Saturday,  Carbajal received his PhD in Behavioral Science and will be an assistant professor at Oregon State University in the fall. He said empathy is his first priority as an educator.