WATCH: Men try to get last pour of liquor on river as police dump it out

The viral video of a San Antonio man on the Comal River has been viewed millions of times. 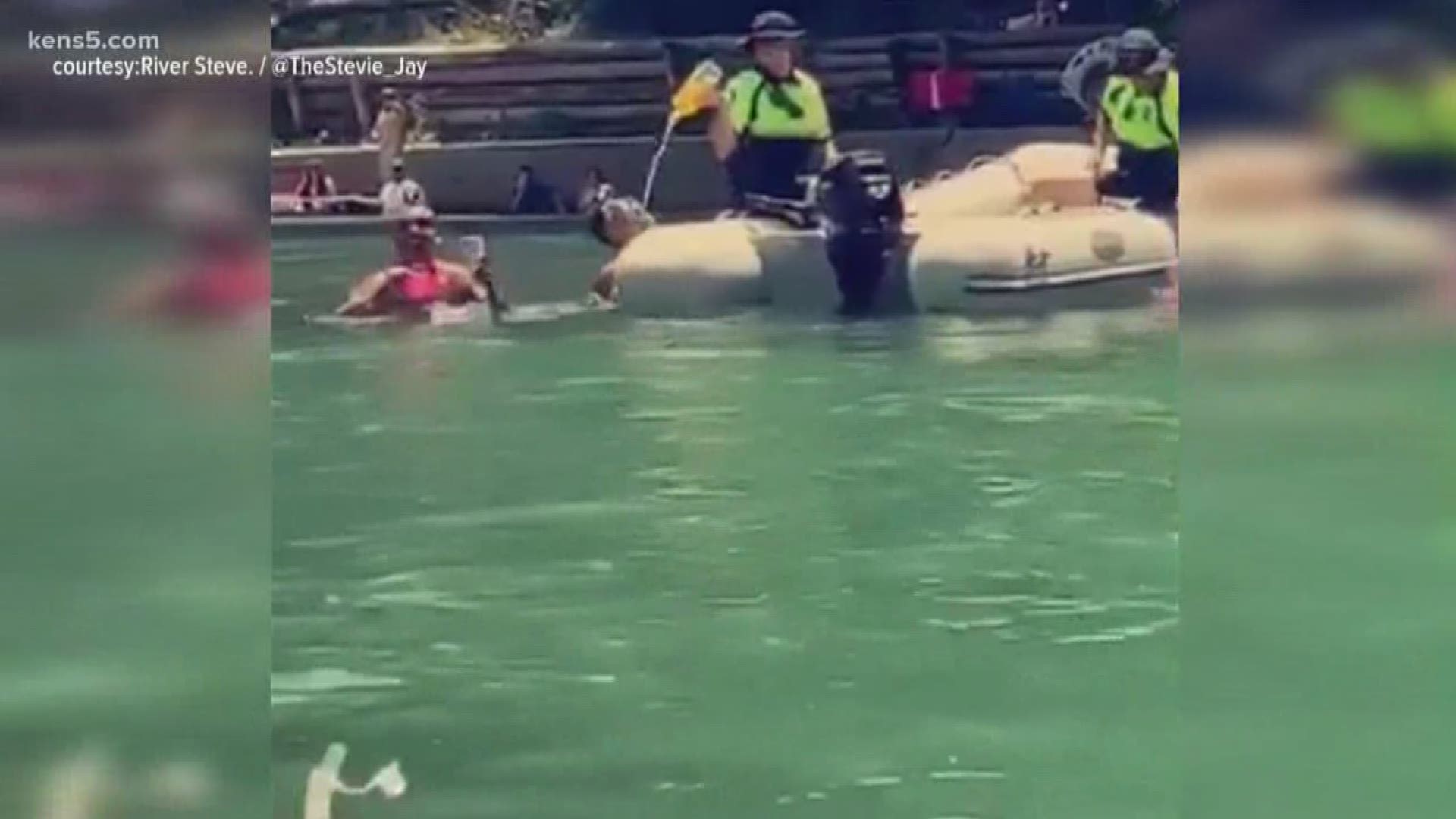 NEW BRAUNFELS, Texas — Steven Perez and his friends were floating the Comal River this Sunday. Perez said boat patrol officers caught one of his friends drinking out of a plastic water bottle and asked to look in the cooler.

“I had like three (glass bottles) and the rest were cans,” said Perez. “I mean, we obviously know it’s ‘can ban’ and it’s dangerous but we usually put it back in the ice chest, so we didn’t think anything of it.”

Perez, who typically floats the river every Sunday, said because it was his cooler he was cited for the containers and the officers confiscated them.

“We just told them like, ‘hey, can we like get it back?,” Perez said. “We kind of followed the boat for a little while and he poured it out, so I mean it was all fun.”

That moment was captured on video. Perez can be seen trying to catch the liquor in a cup and a friend drinking it. The nine-second clip has now been viewed more than 3 million times on Twitter.

“When I saw it I was like ‘Wow,’” Perez said laughing. “It just happened overnight.”

David Ferguson, a spokesperson with the New Braunfels Police Department, said it’s standard protocol for officers to dump out whatever is in the containers, in this case it was poured out of the boat.

He said officers saw the now-viral video and want people to know they can avoid a hefty fine, while still having fun on the river this summer.

“Glass in particular, Styrofoam, and disposable containers would all be a fine up to $500,” Ferguson said. “We would just ask that you prepare for that ahead of time. Don’t bring those items in the first place and you won’t have a problem.”

Perez said he plans to still float the river every Sunday, per tradition, this summer.

You can check the River Rules before you go.

It's official: 'The Office' will leave Netflix in 2021 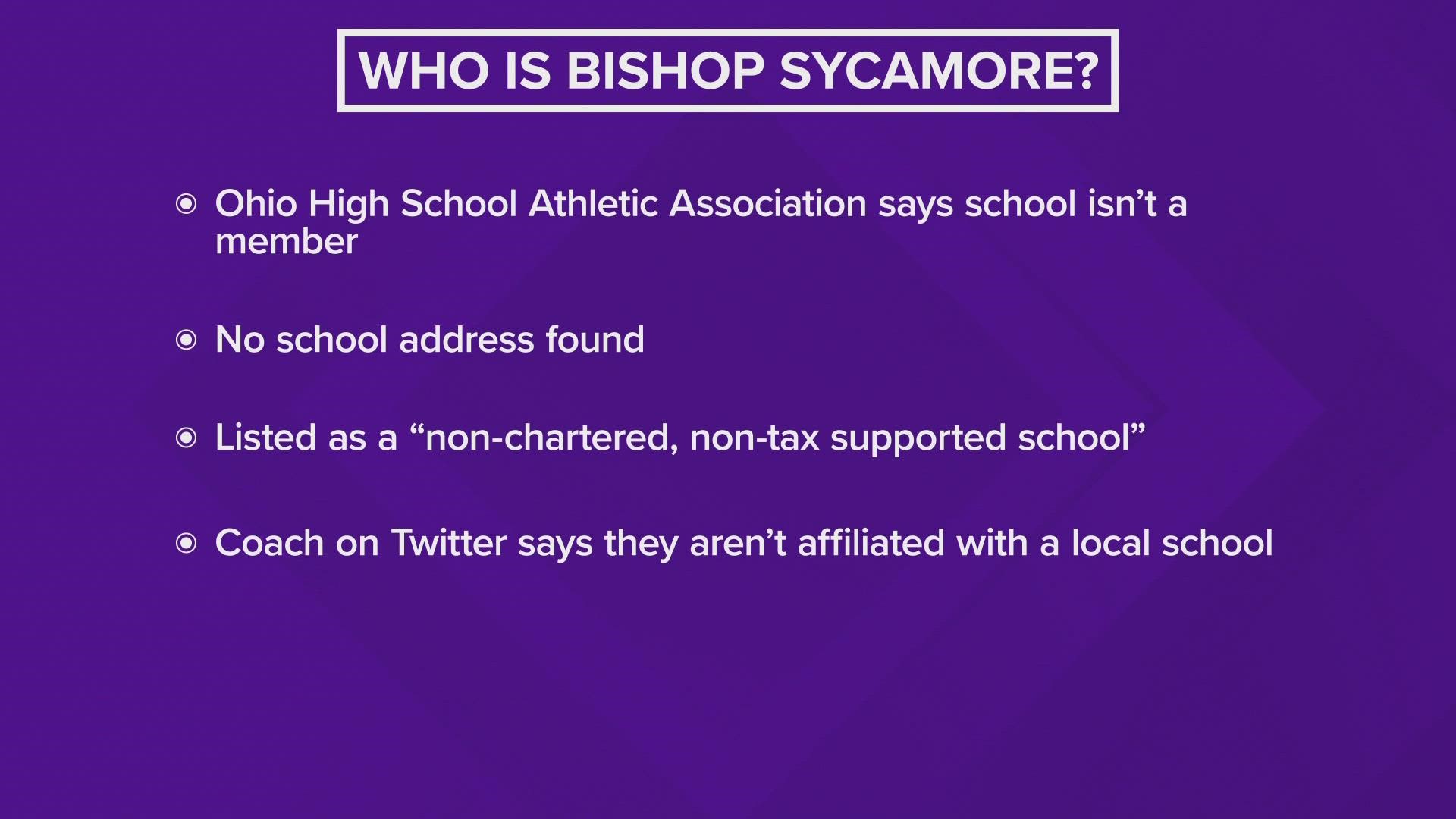 Who is Bishop Sycamore, and will Duncanville HS play them?