Looking to dine out this Thanksgiving? These DFW restaurants and malls are open Thanksgiving Day

For when you just don't want to cook 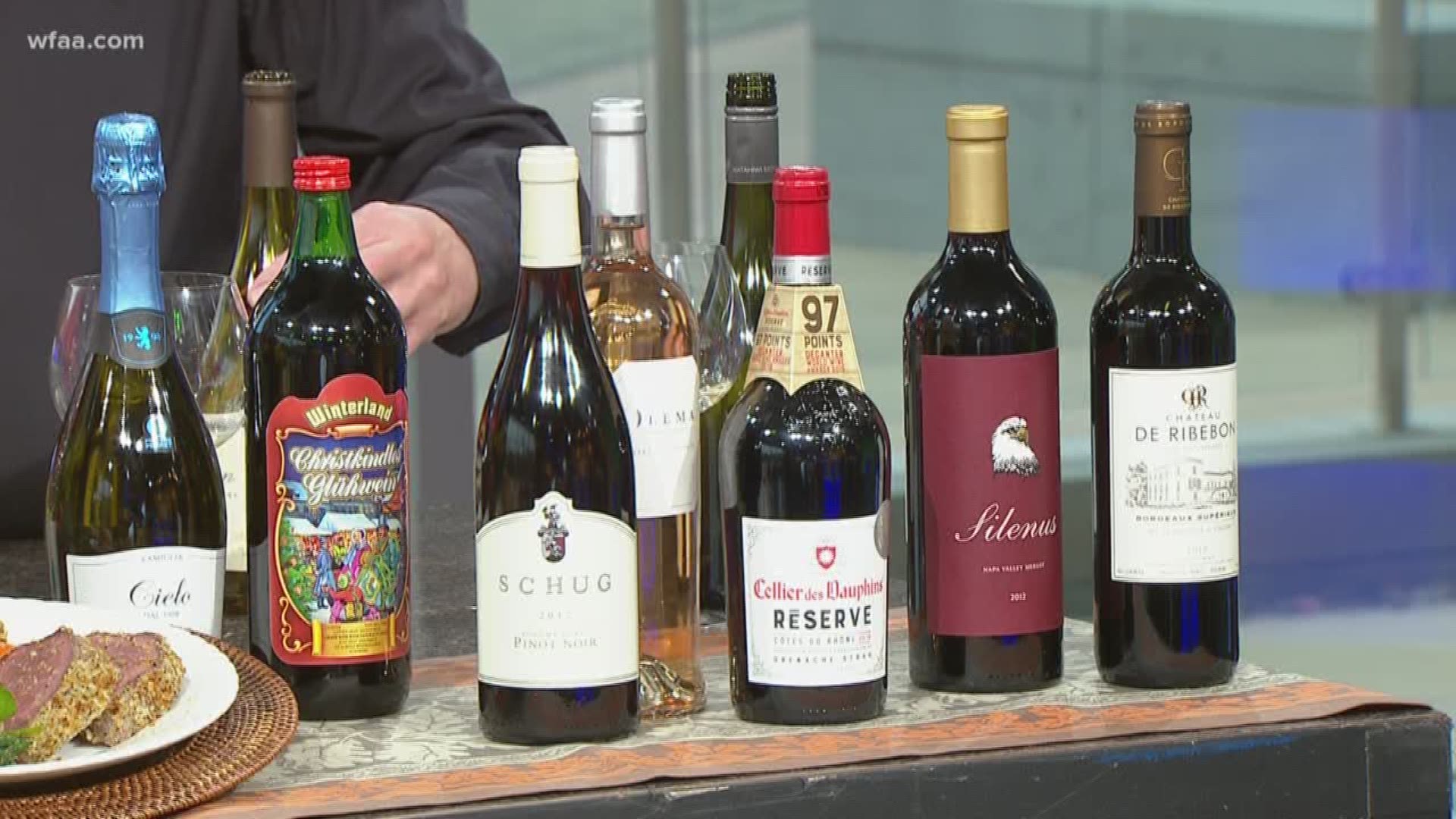 DALLAS — Thanksgiving is this Thursday, and while we're it's nice to think about carving the turkey and debating our favorite Thanksgiving side dishes, sometimes you just want to go out to eat.

Below is a list of restaurants in the Dallas-Fort Worth area that will be open for Thanksgiving, as of this writing. If you know of any other restaurants that we can add to this list, please email digital@wfaa.com. Happy Thanksgiving!

In addition, several malls have modified and/or extended their holiday hours this week.

And while you're deciding where to eat and shop, watch this story from 2018 about how we shouldn't forget about Thanksgiving in the holiday hustle and bustle: