'They’re not prostitutes. They’re victims': The tragic end for a human trafficking victim

Friends say the murder of a human trafficking victim in Fort Worth proves just how hard it is for women to escape. 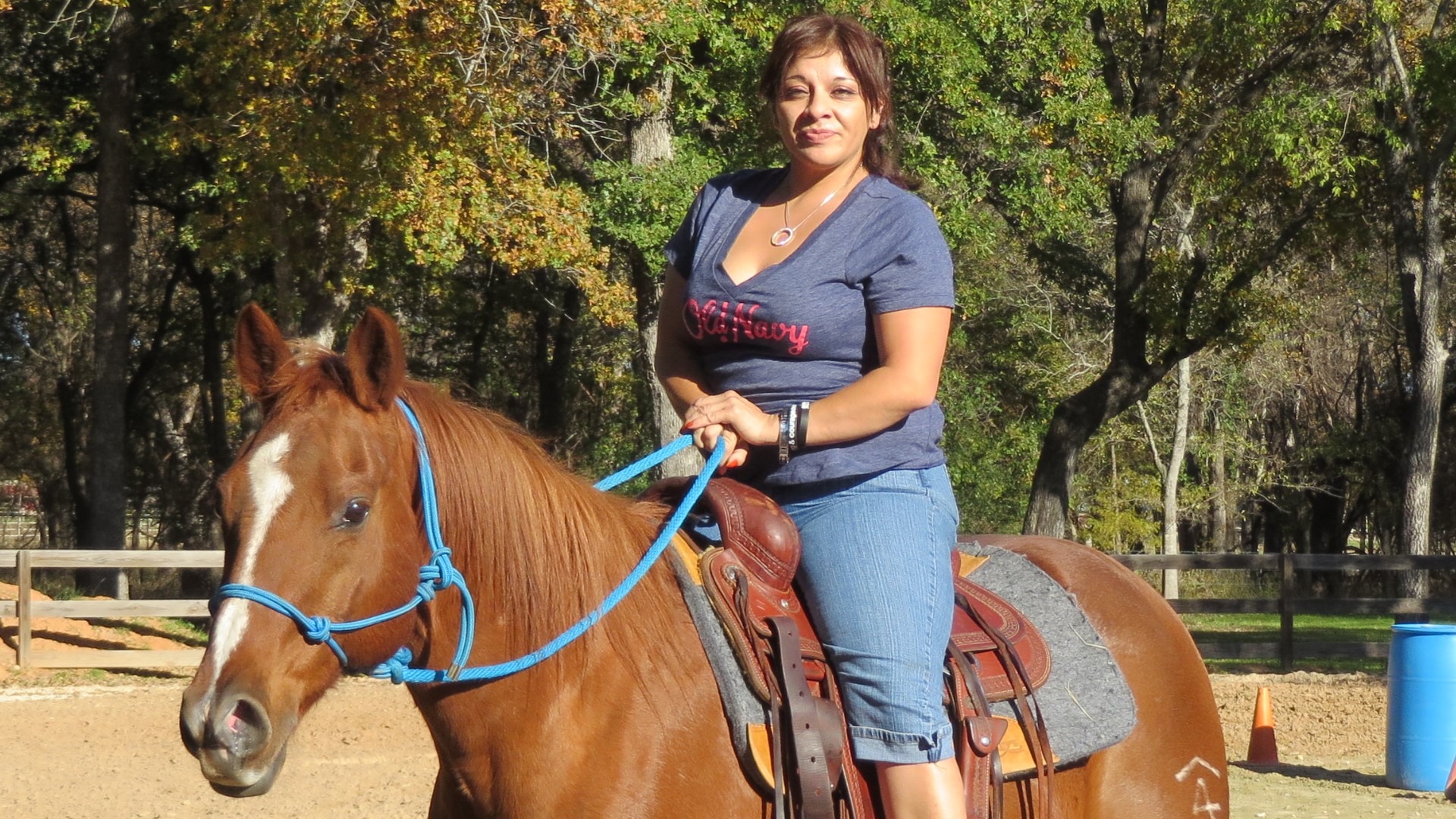 FORT WORTH, Texas — The people who knew and loved Jennifer Diaz say she was forgotten – not just in death, but in life.

“Seemingly invisible to society,” said Melissa Ice, executive director of The Net, a nonprofit agency in Fort Worth. “That was pretty formulaic to a lot of her experiences.”

She was a prostitute and an addict. She’d been arrested at least seven times in seven years. She was sent to prison four times since 2003.

“Regardless of her criminal history, regardless of any of that, she’s still a person,” said LaTasha Jackson-McDougle, who had been Diaz’s case manager after one of her earliest arrests.

Diaz wrote a lot of letters from her cell. Most of them were addressed to Rebecca Shingledecker, a volunteer with The Net.

The Net helps women caught up in human trafficking find safety and shelter. It provides them with advocates and allies. Shingledecker was that person for Diaz.

The Net took Diaz horseback riding, shopping and threw parties for her when she got out of prison.

“I’ve not seen, in any picture, her smile that big,” Shingledecker said as she looked at a photo of Diaz riding a horse on a ranch. “That is one of the best pictures I’ve seen her take.”

“I really genuinely think she wanted to change,” Shingledecker said as she recounted the pain she felt every time Diaz went back to the streets.

“When she did go back, I mean - I’m not gonna lie – it was just gut-wrenching,” Shingledecker said.

While some people might believe Diaz made a choice, that’s not what members of Tarrant County’s task force on human trafficking call it.

“Even just the definition of choice – it’s like the idea of choosing between two viable options,” Ice said. “What I see over and over again with our women is a lot of them not choosing prostitution from a position of safety, equality, and genuine alternatives.”

Shingledecker said the public shouldn’t judge what they don’t know.

“The public doesn’t know the details of her life,” she said.

Shingledecker says until she knew Diaz, she did not understand how much power pimps have over the women they are trafficking.

“They aren’t going to let them go,” she said. “They are their property.”

“She had a tattoo that he made her get, that we talked about getting rid of for her. She wanted to get rid of it because that was her way of marking her, you know, like telling her, ‘You can’t escape me.’”

In letters to Shingledecker, Diaz talked about her son and taking classes to become a better mom.

McDougle said one of her best memories of Diaz is helping her enroll and finish a course in computer skills.

“She really wanted to change her life,” McDougle said, “and there was a point when she was doing that.”

The people who helped Diaz say women who fall victim to prostitution often have trauma-filled pasts. Many of them believe those pasts have to be their futures. And the world around them doesn’t do much to tell them they’re wrong.

“They’re not prostitutes. They’re victims,” McDougle said. “Someone is victimizing these ladies.”

“They’re just like me,” she said. “Maybe they were born in a different zip code to a different set of circumstances, but they deserve better than what they’ve been treated like on the streets.”

Through tears, McDougle said Diaz’s life was worth more than the way it ended.

Some of Diaz’s prison letters were poems. And Shingledecker couldn’t believe the words Diaz wrote years before her death.

It’s as if she knew she’d be a headline someday, Shingledecker said.

This is part of one of her poems:

It could have easily been me who was shot that night,
but the lord arrested me to show me the light.
Before he sent the police to sweep me up off the beat,
I was just another junkie lost in the street.
Newspaper reads woman found shot.
Body found in dumpster in a parking lot.

“It’s terribly painful; it’s terrible,” Shingledecker said. “But Jennifer has people that are talking to you about her. What about the other Jennifers that don’t have anyone?"