Obesity-related cancer deaths are on the rise

"People are heavier now, and this is one of the cancers that’s associated with obesity." 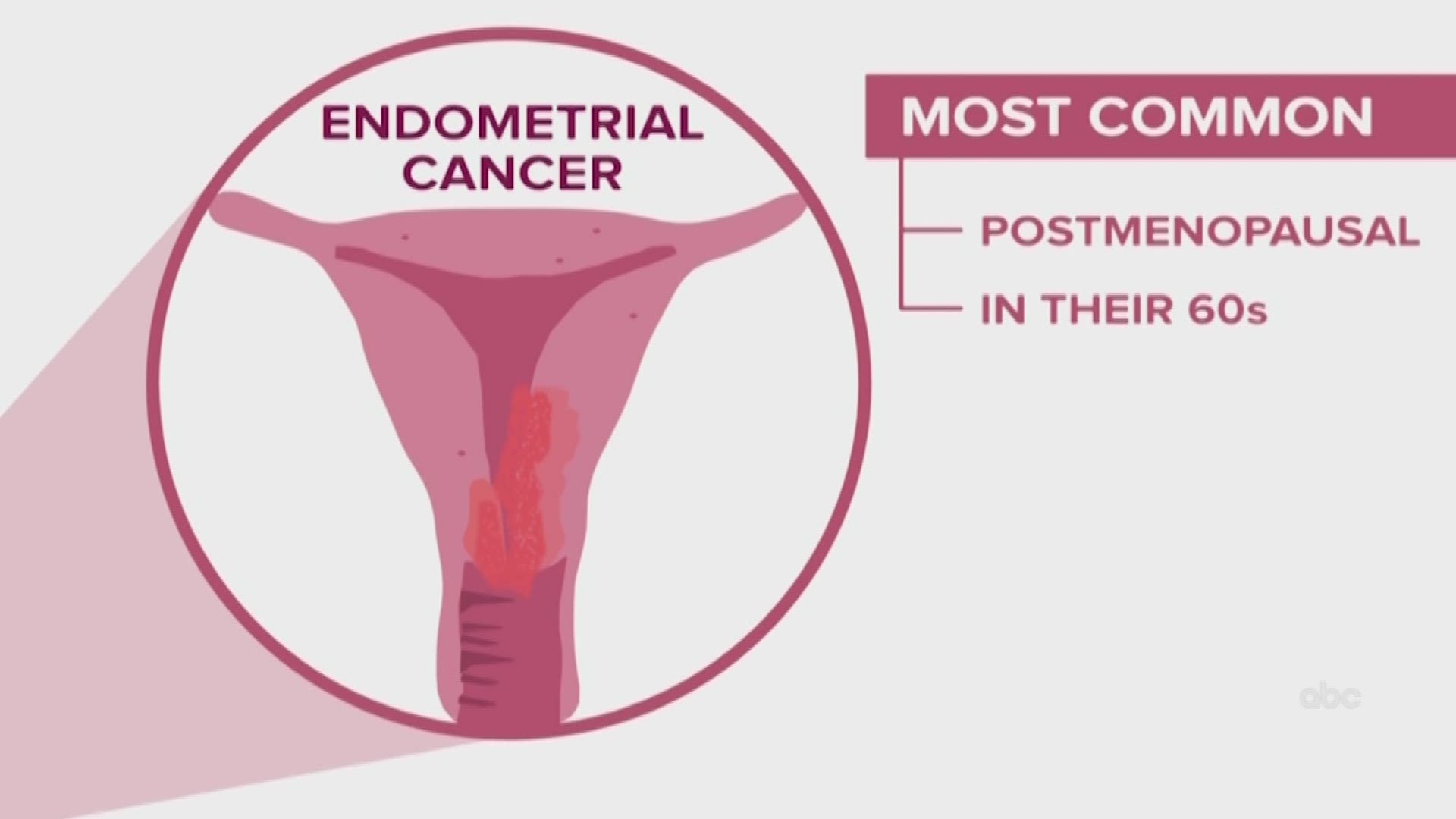 DECATUR, Texas — Like many women, Betsy Freeman has struggled with fluctuating weight.

"After I saw pictures of myself, I’m thinking, 'Oh my gosh, I have got to do something here,'" Freeman said.

The working wife, mother and grandmother felt like she was doing her best. She even joined Weight Watchers and lost 30 pounds.

So when a CT scan and tissue biopsy revealed that Freeman had stage 4 endometrial cancer, it came as a shock. Cancer runs in Freeman's family, but never this kind.

"This is the most common gynecologic cancer,” said Cloven, who sees patients at Texas Oncology's Fort Worth Cancer Center. "People are heavier now, and this is one of the cancers that’s associated with obesity."

"When women are overweight, estrogen is produced in the adipose tissue. So you have higher levels of estrogen that aren’t combatted by progesterone," Cloven said. "And so that leads to an increased risk of endometrial cancer."

Endometrial cancer is typically caught early and is most common in post-menopausal women in their 60s. Freeman, 58, was having symptoms for months but didn't realize it.

"The most common symptom of endometrial cancer is bleeding after menopause," Cloven said.

That's one more reason Freeman has firmly re-committed to a healthy lifestyle.

Freeman encouraged her two adult children to get genetic testing.

"And they both tested positive," Freeman said of her kids' genetic makeup that puts them at higher risk for certain cancers.

Freeman's daughter, who is 37, has already had an elective double mastectomy and partial hysterectomy. Her son, who is 34, will start getting regular cancer screenings next year.

"Hopefully they won’t have to go through what I went through," Freeman said.