“It was during COVID that we saw parks being the number one date choice and recommendation, which is obviously very different than a pre-COVID world." 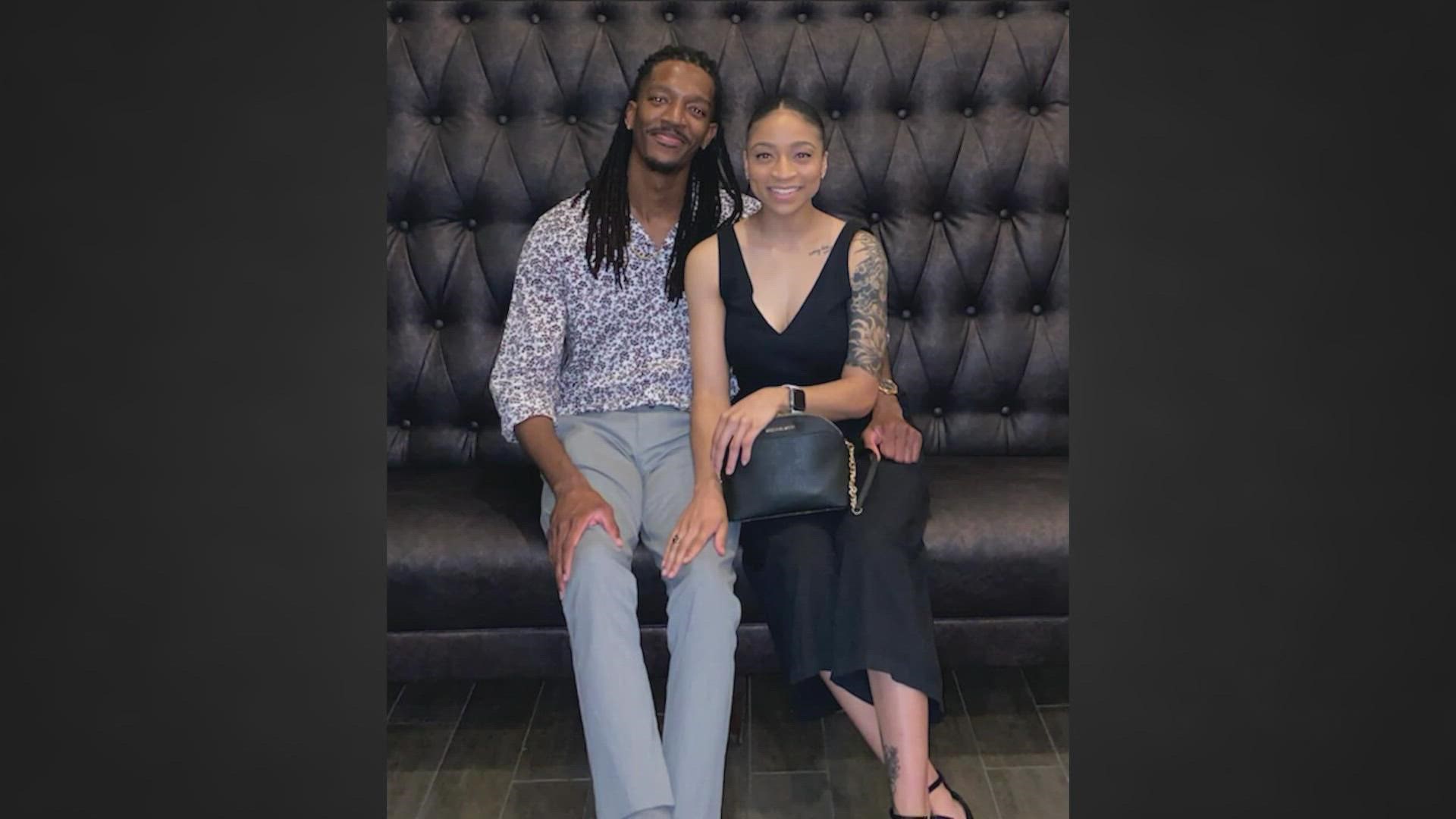 DALLAS — If you had to guess what's been the most popular spot for a date night over the past year and a half, what would you choose?

If you aren't thinking outdoor strolls and cute picnics, you might be wrong.

“It was during COVID that we saw parks being the number one date choice and recommendation, which is obviously very different than a pre-COVID world," said Rachel De Alto, chief dating expert for Match.

Dallas-based Match Group is the company behind some of today's most popular dating apps and sites like Match, Hinge, Tinder, Plenty of Fish and OkCupid. The company has been collecting data and research from singles throughout the pandemic.

“When quarantine first happened, everyone I think I took a breath and thought, 'Oh, I may be able to wait this thing out. We’ll see what happens in a week,'" De Alto said. “And then you saw this shift to, 'Oh, this isn’t changing. I need to do something, and I think, often times, we turn to online dating because we have accessibility regardless of what’s going on around us."

That's what happened for Danielle Williams and Roger Simon. They're both in their mid-20s and were living in College Station when COVID-19.

Williams said she had been using the apps to be meet potential matches but hadn't put too much emphasis on them until the pandemic.

“I feel like, once the pandemic hit, people kind of got in that headspace of …okay, this is real, maybe I should slow down and I should purse someone in a more serious manner.”

Simon, who was new to dating apps, said he downloaded Hinge as a distraction from what was going on.

"I was scrolling through, and when I came across Danielle’s profile, I tell her this all the time, time stood still," Simon said. "She’s so beautiful. Like, I remember exactly where I was. I remember what was going on in that very moment.”

He came up with the perfect line to send her.

They laugh about it now, but that line, while strange, was just the start.

The first time they met was for wine and conversation at Simon's apartment.

Their first official date was a picnic Williams planned at, you guessed it, a park.

"We were still wanting to be safe," said Williams.

Both had plans to move to North Texas, so when the time came, they said it just worked out. Now, the two live in their own apartments a few minutes away from each other in Richardson.

They celebrated 11 months of officially being a couple in October.

“We were just by each other side nonstop, and I feel like when you’re like that you can’t help but get to know someone," said Williams.

While Williams and Simon said it wasn't out of character for them to date with purpose and pursue each other with intention, Dr. Helen Fisher, Match's Chief Scientific Adviser, said many millennial couples starting leaning in that direction during COVID-fueled isolation.

"The pandemic has made us grow up," said Fisher.

Video dating is something that emerged as a common practice during the pandemic. Match started offering video technology within the app, so daters wouldn't have to exchange phone numbers to set up video calls on their own.

De Alto said, only 7% of singles who were asked about video dating before the pandemic were interested in it. She said COVID-19 bumped that up to 76%.

Both Fisher and De Alto said they believe first dates over video will remain a trend even in a post-pandemic world.

"It's too practical," said Fisher.

De Alto's advice for taking that route is to not let the date last longer than 20 minutes, unless you're doing an activity.

"Leave room for more growth in that relationship versus spending three hours staring at each other," said De Alto.

While the dates themselves changed, both women said Match's data collected from singles throughout the pandemic showed a shift in what they're looking for. According to Match, only 16% of D-FW singles want to date casually.

At least 63% of them are more interested in finding a long-term relationship, including 57% of Gen Z and 73% of Millennials.

At least 46% of D-FW singles want to be in a committed relationship in the next year.

“Oftentimes, we’re so focused on bigger, better, next," De Alto said. "COVID, as horrible as it was, did force us to slow down and take an inventory of what we really need and what we want in our life and in our relationships.”

And it's a shift Fisher said she believes will continue and set the foundation for stronger, more-stable families for generations to come.

And that is something we can all swipe right on.