“This isn’t goodbye North Texas, this is ‘see you later,’” said Colleen Coyle. 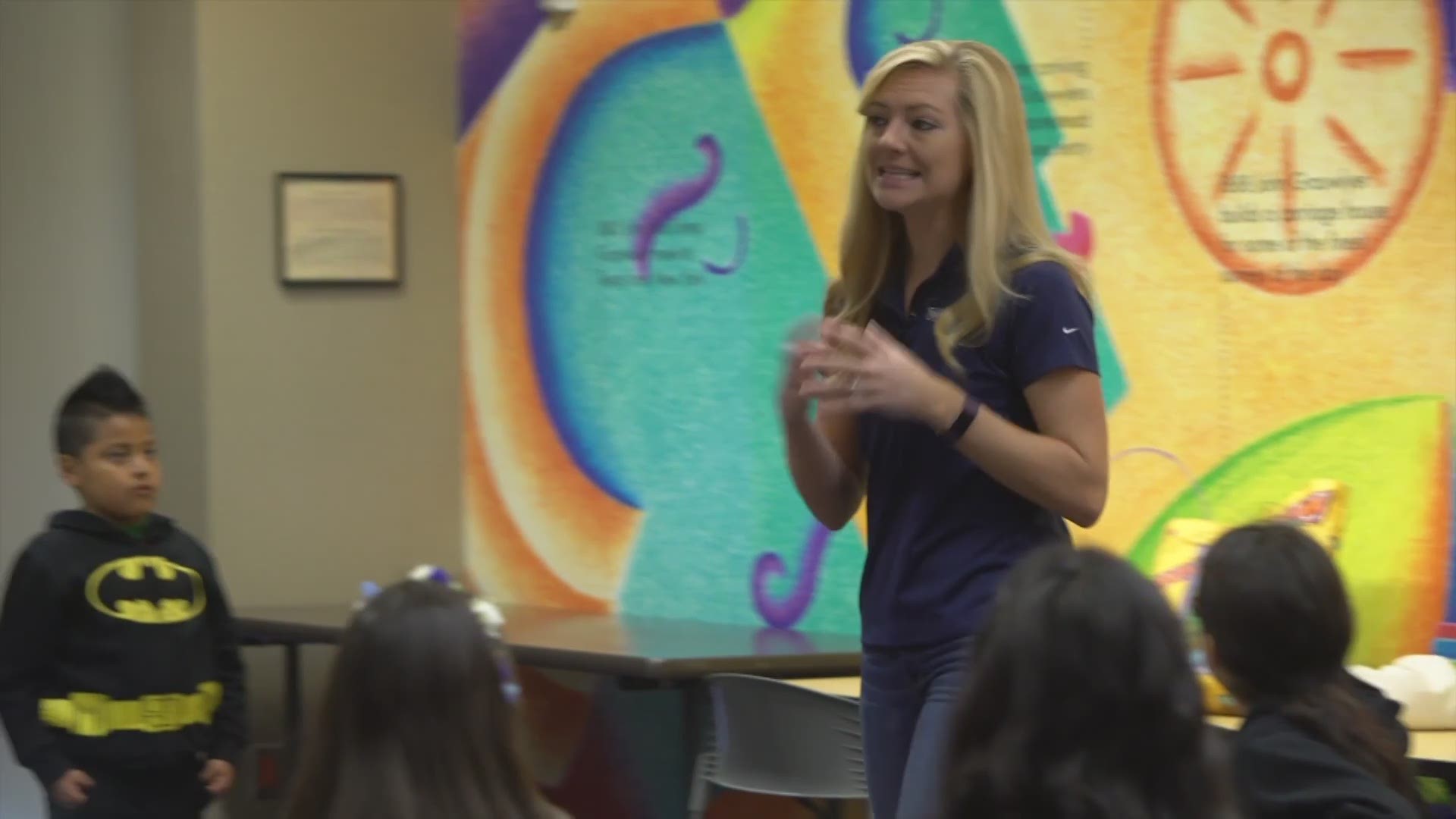 For almost a decade, Colleen Coyle has helped keep North Texas residents informed and safe as one of WFAA’s meteorologists.

Now, Colleen is stepping away to focus more of her time and energy on her family. In January, Colleen announced that she and her husband were adopting a child.

“There’s a season for everything,” Colleen said, “and in this season for me and my family, it was best to make some changes.”

Colleen says it’s been an amazing nine years at WFAA.

“I will forever be grateful to be given this opportunity to serve this community,” said Colleen.

While Colleen isn’t sure what her next adventure will be, she looks forward to continuing to use her talents and passion for weather in the future.

“This isn’t goodbye North Texas,” Colleen said, “this is ‘see you later.’” 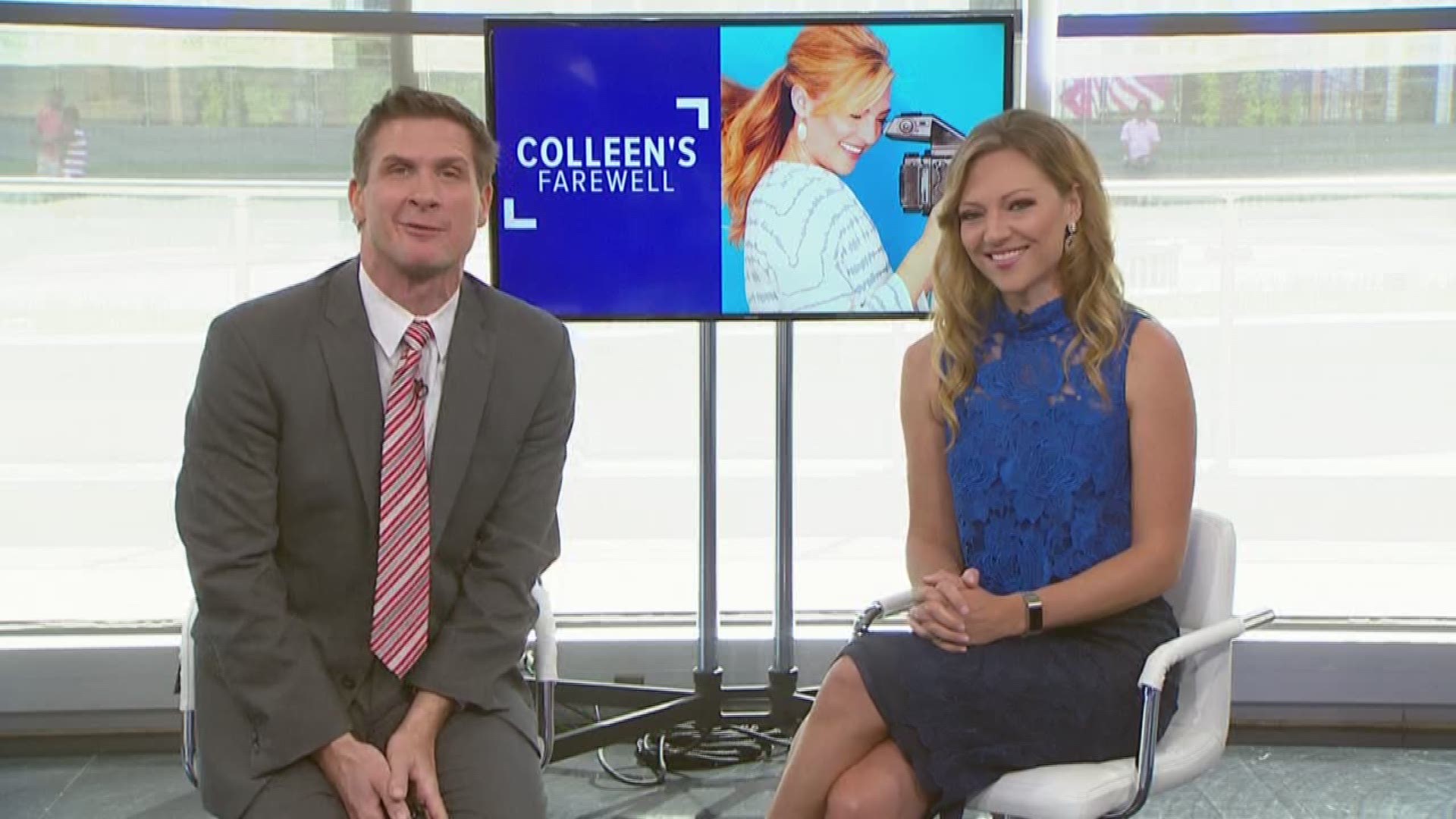 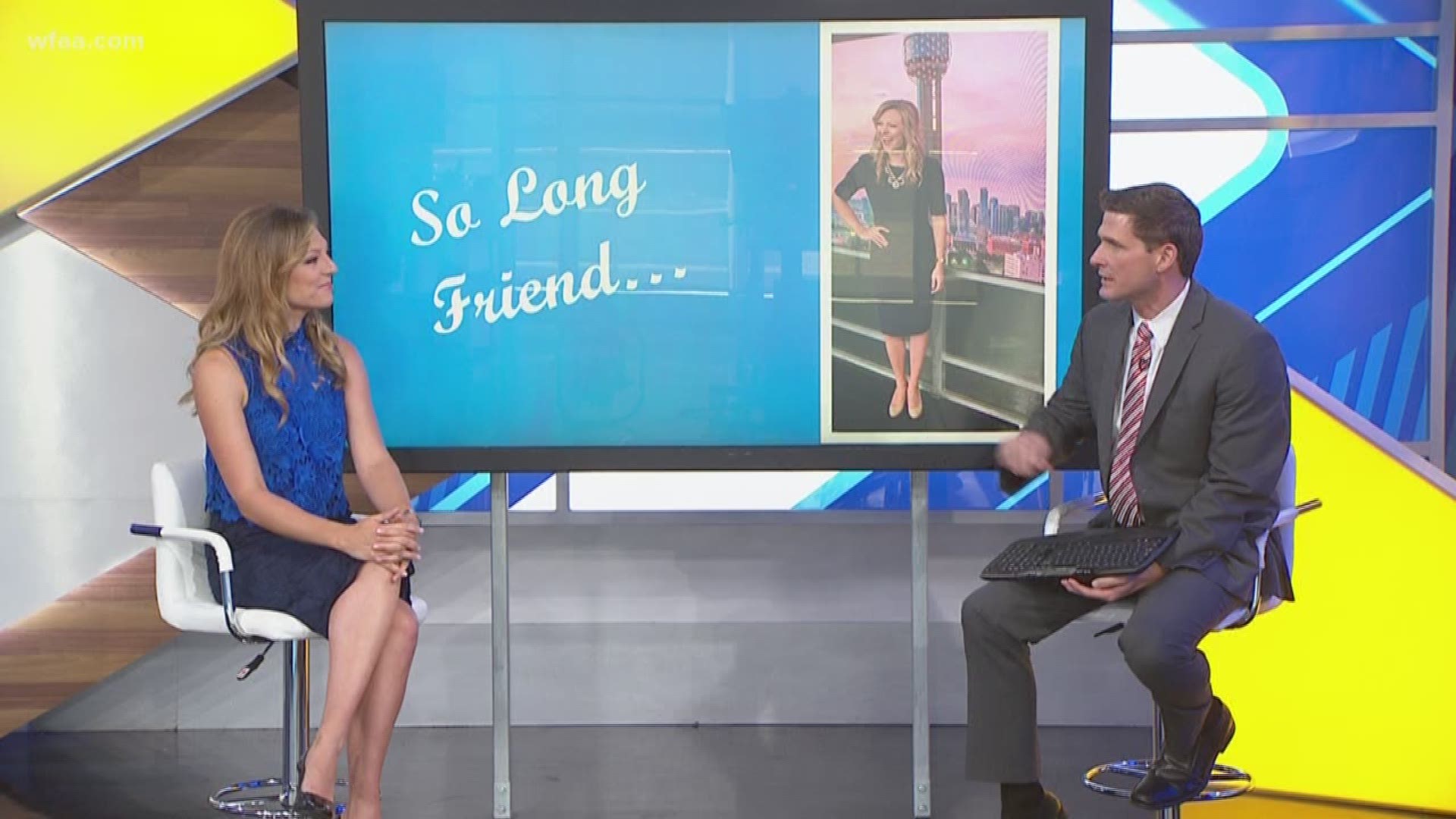