Just like 1985, 'New Coke' at DFW Airport disappears as quickly as it came

Coca-Cola's controversial soda came back to North Texas for one day only. 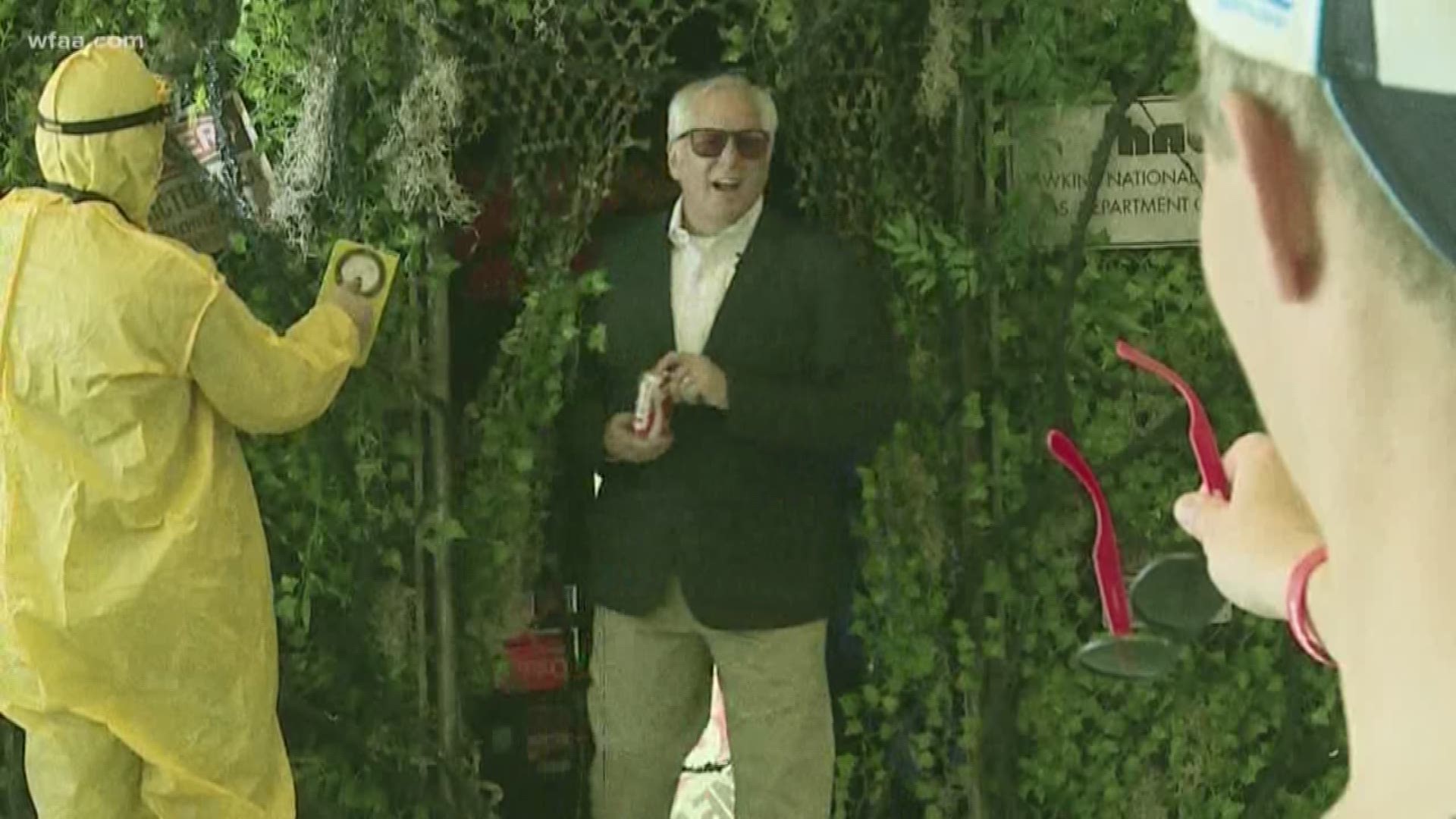 If you're too young to remember or old enough to want to forget, back in 1985 Coca-Cola completely abandoned its iconic recipe to introduce, "New Coke."

It was a disaster.

"Literally 79 days," said Greg Artkop, director of communications for Coca-Cola Southwest Beverages. "That was all that America wanted."

But New Coke is coming back, in a way.

Season three of the hit show, "Stranger Things," is set in 1985, the same year New Coke hit the market.

But before it shows up on Netflix, New Coke made an appearance at DFW Airport.

Inside a "Stranger Things" inspired, upside-down vending machine, travelers could get a taste of 1985. On Monday, the only day it was offered, cans of New Coke were free to try.

It was the only physical location in America where intriguing minds could get New Coke.

RELATED: 'Stranger Things' may be in trouble

However, if you'd like to get some yourself, New Coke is available online, in a limited supply. Only 500,000 cans were created for the "Stranger Things" promotion, so you'll have to move quickly before it disappears...again.