The end of an era: Last remaining video rental chain set to close its doors

The closing of Family Video marks an end to a cherished pastime. 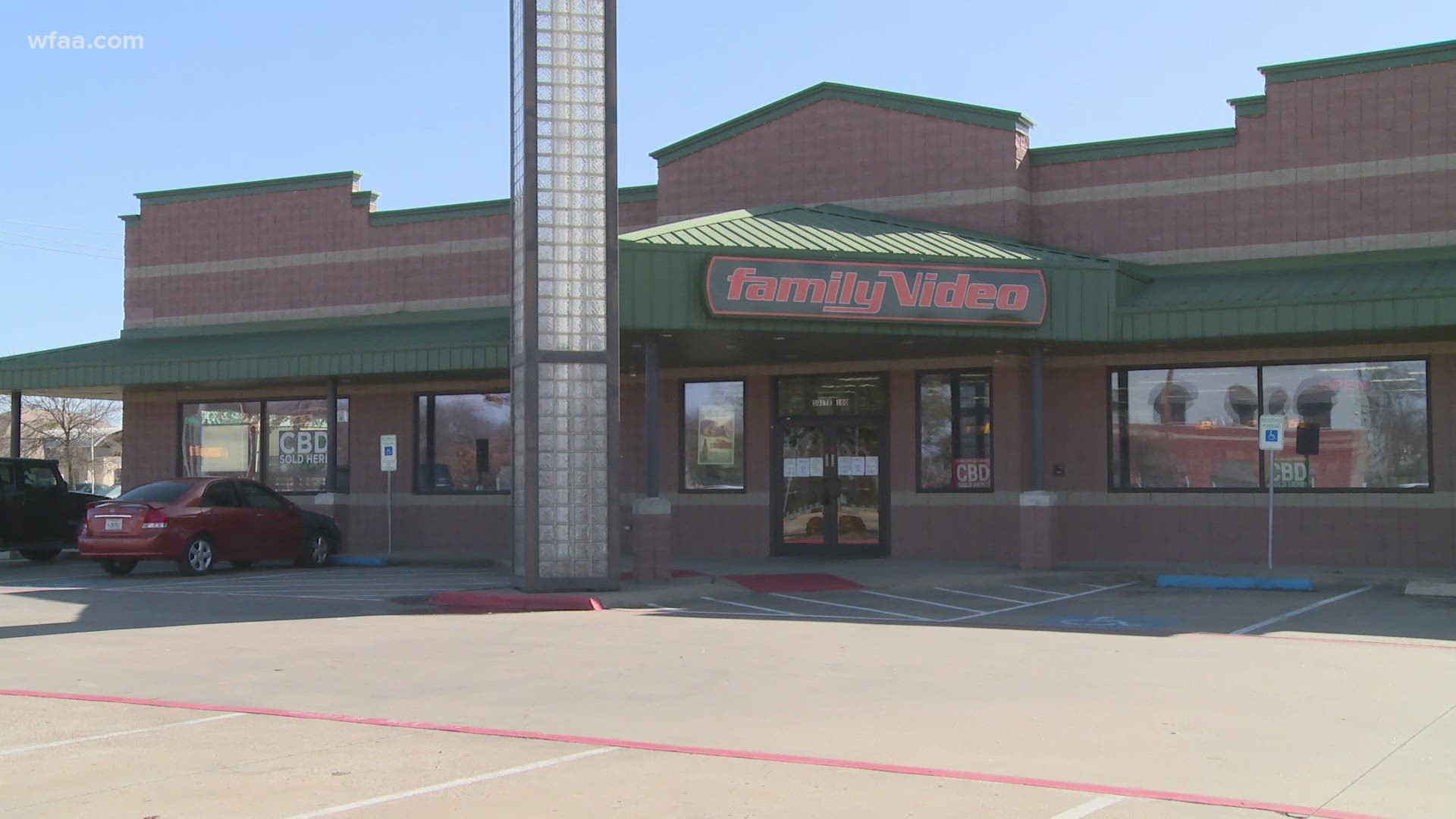 For decades, the video store was where a lot of family traditions began. However, fast forward and this endangered species is about to go extinct.

In a matter of weeks, Family Video, the only video store chain left in America, will close its doors for good.

“It’s like losing a piece of your childhood,” said customer Chris Baker.

“This is like a part of my childhood leaving,” added customer Chauncy Sneed.

At one point, places like Blockbuster, Movie Gallery and Family Video were pretty much the only option for home entertainment.

But stores like this didn’t just exist to rent movies. They offered something that’s hard to get in today’s digital world.

“This was a ritual growing up, you go with your family to get movies and this is something I’ve instilled in my daughter as well,” said Family Video district manager Trevor Daane.

“My brothers would walk us to places like this and we’d take four or five hours picking a movie,” Sneed said.

“It just brings back memories of being younger,” Chris said.

Most of the big chain stores closed years ago. Except for Family Video.

But now, the seven locations that still exist in North Texas, including this one in Grand Prairie, are selling everything.

Once they do, the last video rental chain in America will be gone. It’s not quite the Hollywood ending they were hoping for, but the hardest part of moving on has almost nothing to do with movies.

“Interacting with people on a daily basis, people I’ve gotten to know, you know, they come in, we’re on a first-name basis,” Daane said.

“They talk to me, they ask, ‘how was your daughter, how was your trip,’ and I talk to them. Just the interaction you get to have on a personal level that I wouldn’t have gotten had it not be for Family Video.”

Clearly, what made places like these great was never about any video it was always about family.