Sandoitchi has gained a huge following on social media. 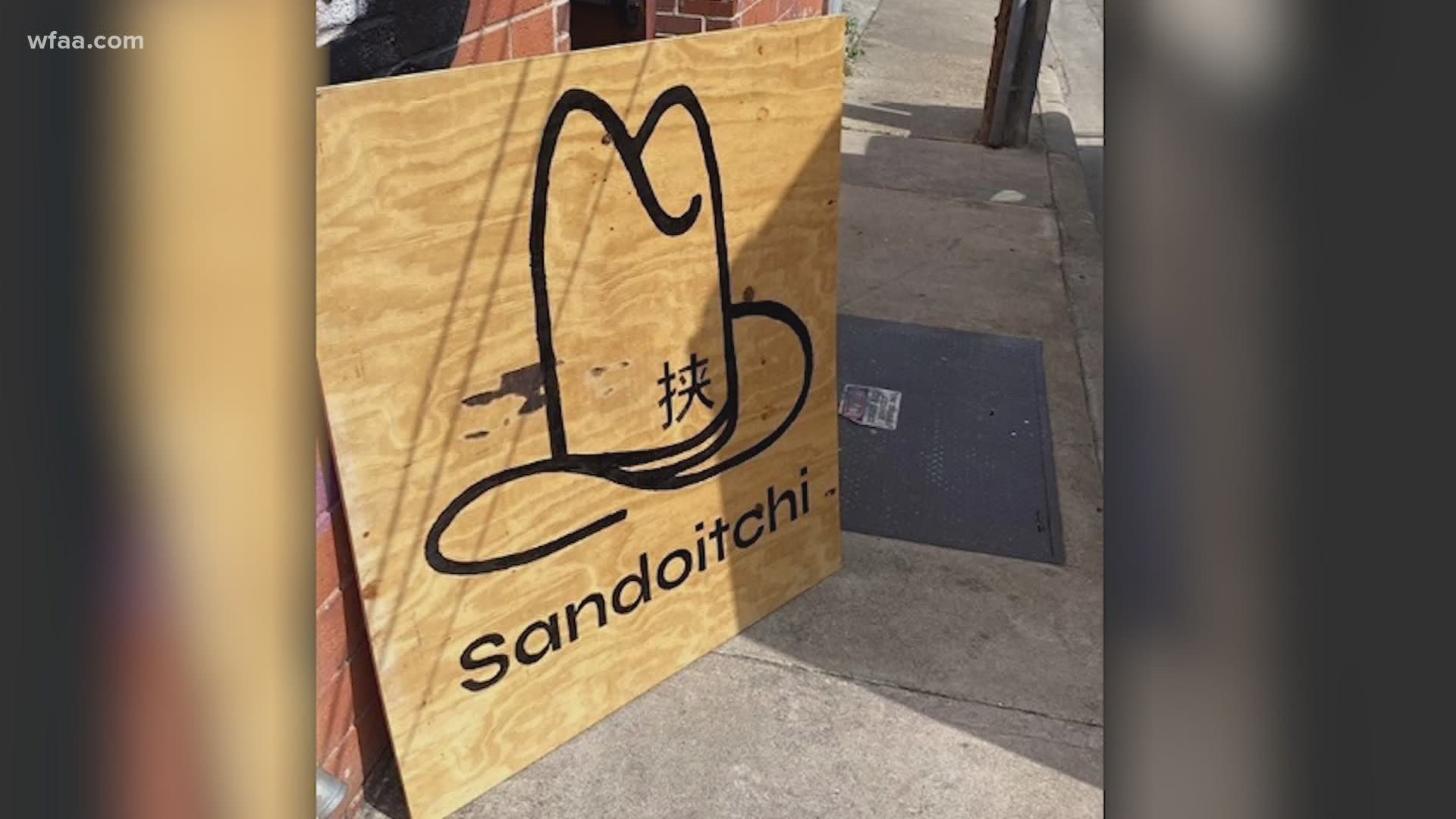 Earlier this year, they had a brilliant idea for a restaurant. They were just waiting on the right time to open.

And then, coronavirus happened.

“If there’s any time to launch this thing, it’d probably be now,” said Keith Tran.

It did not go as expected.

“Immediately, people were responding, ‘Oh my gosh, this is crazy. How do I get one,'” Tran said.

Sandoitchi planned to slowly build a reputation, but three weeks ago they handed out just 30 sandwiches as a test, to see if people liked their food.

From 30 sandwiches three weeks ago, this week Sandoitchi got nearly 2,000 orders.

“No one could plan to become such a quick sensation,” Tran said.

Tran is operations manager and the sandos, or sandwiches, are the brainchild of Chef Nguyen.

Nguyen has worked at some of the best restaurants in America, including Uchi, Morimoto and Michelin-starred Momofuku Ko. He’s used that experience to elevate the simple sandwich.

“It’s high-level cooking, but just happens to be in a simple packaging,” said Tran.

Of course, right now, safety is a top priority. Sandwiches are only available for touchless pickup or delivery.

All orders are placed online.

But if you want one, you have to act fast. They sell out pretty quickly.

The menu is released each week through Sandoitchi’s Instagram or here: https://www.sandoitchi.menu/.