Amid a pandemic, Keller man finds a way to bring the wild, wild west into the 21st century

Chris Whatley owns a production company that specializes in 1880s era live shows. The pandemic has been tough on business, but they just needed to get creative. 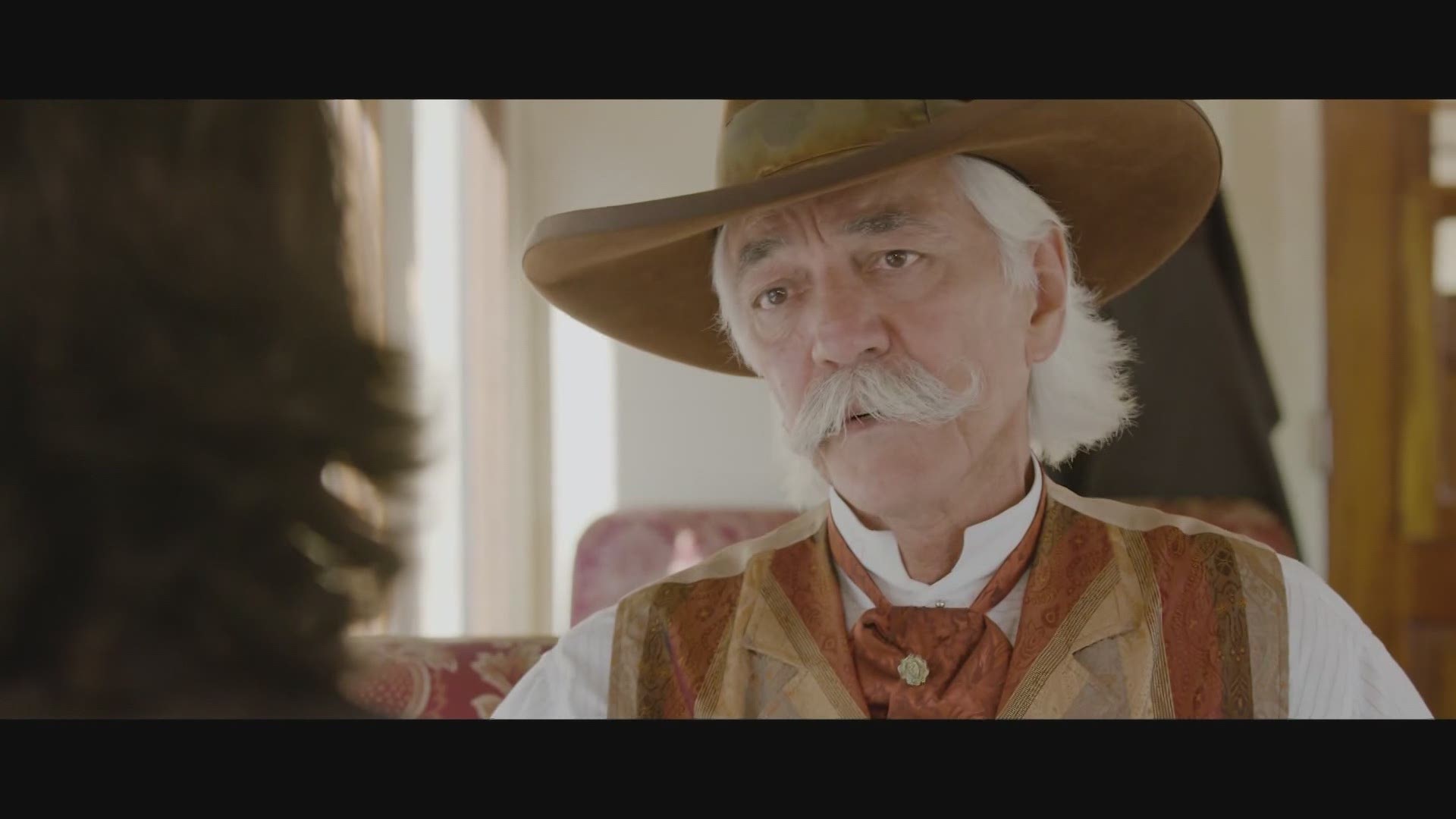 As the owner of a western themed production company, Chris Whatley has rescued many damsels in distress.

But last year, there was one mystery he just couldn’t solve.

“The one thing I thought might shut us down was if people just got tired of the cowboy theme,” Whatley said. “I never expected a pandemic.”

Whatley has a degree in theater and, shortly after graduating college, he was hired by Six Flags to be part of the park’s western-themed gunfighting show. After a few years, Whatley realized there was a need for western-themed live shows all over the country, so he formed his own company called Lagniappe Productions.

For more than 40 years, Whatley has produced shows for the State Fair of Texas, Six Flags and even the Super Bowl.

However, one of his most popular productions was a weekly murder mystery dinner show in Grapevine.

At 66, Whatley has done this a long time. But when COVID came, the curtain closed.

“We lost over a million dollars last year. That’s a hard hit,” said Whatley. “The company I spent my entire life building had come to a screeching halt.”

Without an audience, how could his company survive?

It was a real whodunnit.

“That was when we realized we had to reinvent ourselves,” Whatley said.

To solve the mystery, he went to the wild, wild web.

Thanks to an internet connection, the show is back on.

It’s an interactive movie where viewers choose their own adventure and try to solve the case.

Whatley says before the shutdown, he was planning to hang up his spurs, but this has given him a renewed sense of purpose.

“This old cowboy is ready to saddle up again,” Whatley said. “And it feels good to be back in the saddle.”

That’s because if you do what you love, there’s no reason to ride off into the sunset.

For more information about ‘Derailed and Departed,’ visit https://lagniappeproductions.com/.