We asked, you answered: Which Best Picture nominees actually deserved to win?

The results from our Oscars quiz are in 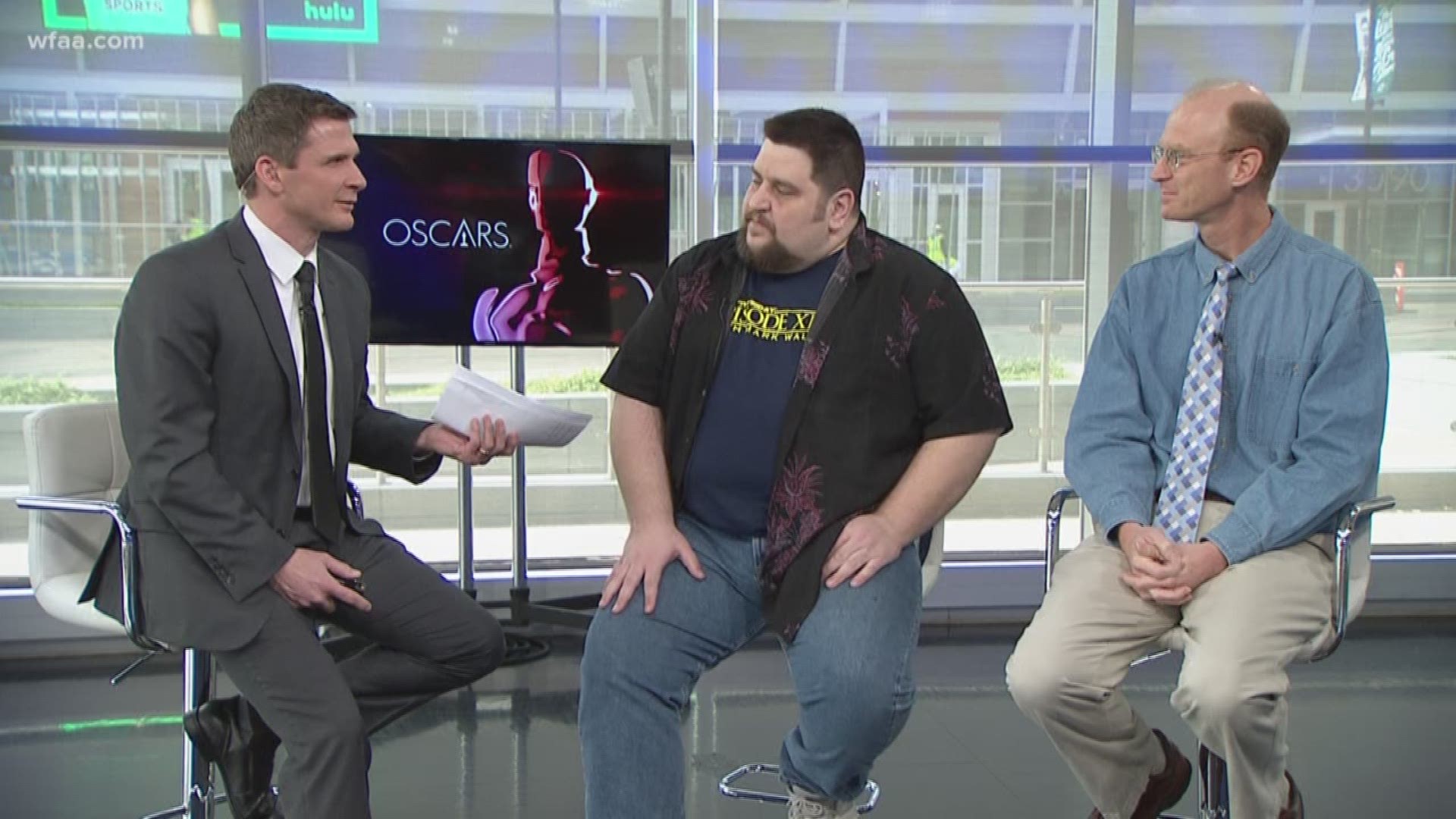 We asked, and you answered. The 2019 Academy Awards have come and gone, but arguing about the merits of the films that won is timeless.

Last week, we asked you to tell us which of the Best Picture nominees from the past 10 years should have won that trophy. The results are in, and y'all only sided with the Academy three times out of 10, with some pretty popular films showing up in the top spots.

A lot of these winners only won by a few votes, and many of the winners had a small number of votes compared to the total number of voters — a reflection of the huge pool to pick from that started in 2009.

And if this list isn't enough, your votes in this year's Oscars poll showed a reluctance to pick with the Academy as well. Instead of "Green Book," most of y'all had "A Star Is Born" as the Best Picture, quickly followed by "Roma" and "Bohemian Rhapsody."

Check out your selections below, and let us know your comments.